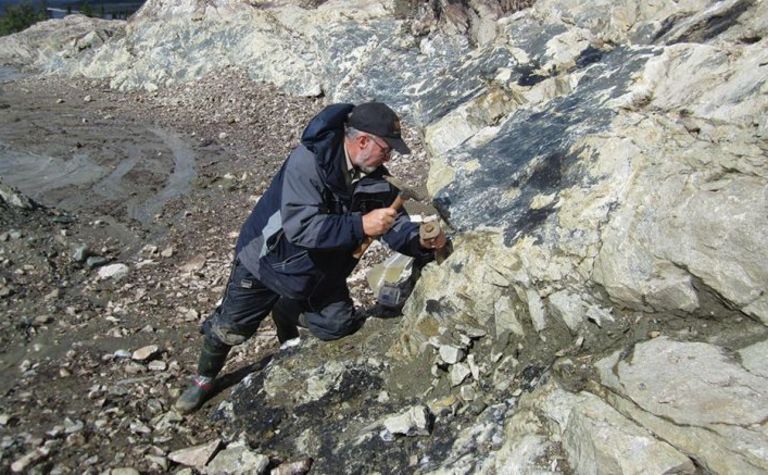 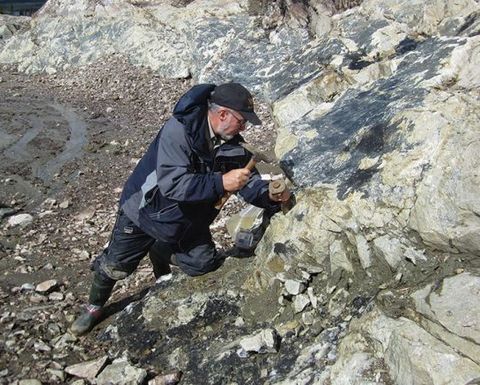 A geologist at Marathon Gold's Berry zone in Newfoundland, Canada

"While additional drilling is required to determine the extent and continuity of this mineralization … the intercepts suggest the potential for a much larger mineralising system in this central portion of the 6km-long Sprite Corridor than previously recognised."

Marathon has three rigs drilling completing an infill programme at Berry and adding additional step-out holes to the northeast. This work is expected to continue until the end of November.

An April prefeasibility study outlined a 12-year mine producing 175,000oz annually in years one to nine, for initial capex of C$272 million, with an after-tax NPV5 of $472 million and IRR of 36%.

Shares in Marathon Gold are trading at C$2.42, valuing the company at $503 million.

Maiden resource not yet added to mine plan