Radisson Mining Resources has reported visible gold and high-grade intercepts from an ongoing 60,000m drilling programme at its O’Brien project in Quebec. 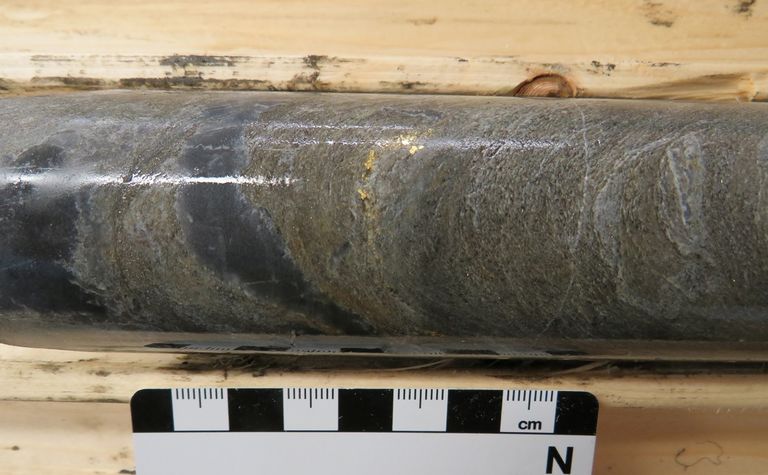 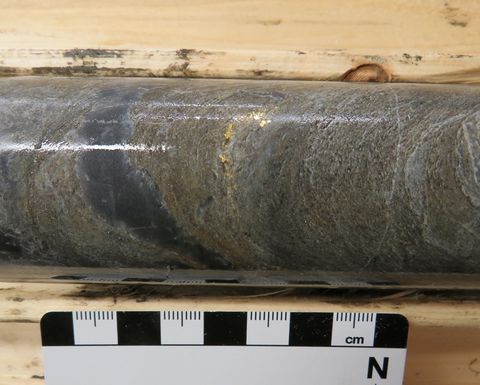 The company said the results highlighted the potential for resource growth to the east in the first mineralised trend, 300m east of the old O'Brien mine, near the lower boundary of current resources.

It said shallow, high-grade intercepts including 3.15m at 10.87g/t from 125m in OB-20-159, also suggested an opportunity to expand resources in the gap between the former high-grade mine and the upper part of the first high-grade trend.

"We believe there is significantly more upside to be unlocked as we systematically step out to drill test more than the 5km of strike length that we control along the prolific Cadillac Break," CEO Mario Bouchard said.

The company had expanded its position on the Cadillac Break through the August acquisition of Renforth Resources' New Alger project.

The well-supported company raised more than C$13 million in an oversubscribed placement in November which was originally aiming to raise $6 million.