Private gold producer Cerrado Gold has reported intercepts including 105m (true thickness) at 3.48g/t gold from 30.1m at its Monte do Carmo project in Brazil. 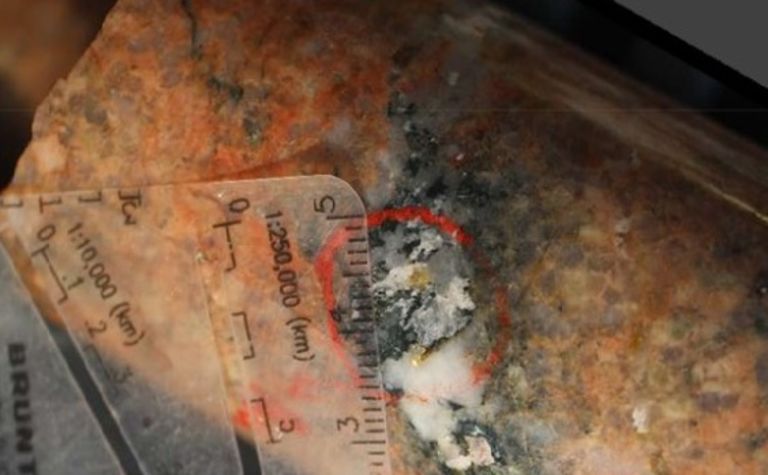 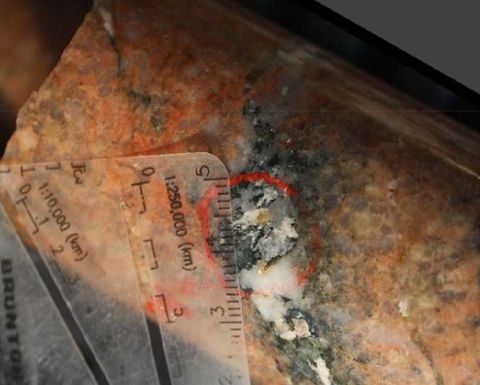 The soon-to-be-publicly-listed company is led by Mark Brennan, who is also the founding partner and executive chairman of Portugal-focused Ascendant Resources.

"The initial results, extensive intercepts and sightings of visual gold suggests this drill programme could exceed the positive results from Cerrado's previous drill programme and support the company's view that we can rapidly grow the resources at Serra Alta to our 1.5 million ounce target by the end of March 2021," Brennan said.

A September preliminary economic assessment on Serra Alta put initial capex at US$110 million for a seven-year mine with an after-tax NPV8 of $377 million and IRR of 76.4%.

Life of mine annual production was estimated to average 103,500oz at an all-in sustaining cost of $498/oz.

"We continue to view Serra Alta as an emerging world-class, openpit, low-cost gold deposit within a larger multi-deposit district," Brennan said at the time.

The company also owns the newly-producing Minera Don Nicolas gold mine in Argentina's Santa Cruz province, where it's targeting production of 45,000-55,000oz per year in doré.

The pair were aiming to raise up to C$25 million through a brokered private placement of subscription receipts.