Well-supported explorer Brixton Metals has reported more high-grade silver results, including 1m at 1,080g/t silver or 34 ounces per tonne, from its Langis mine project in Ontario’s Cobalt Camp. 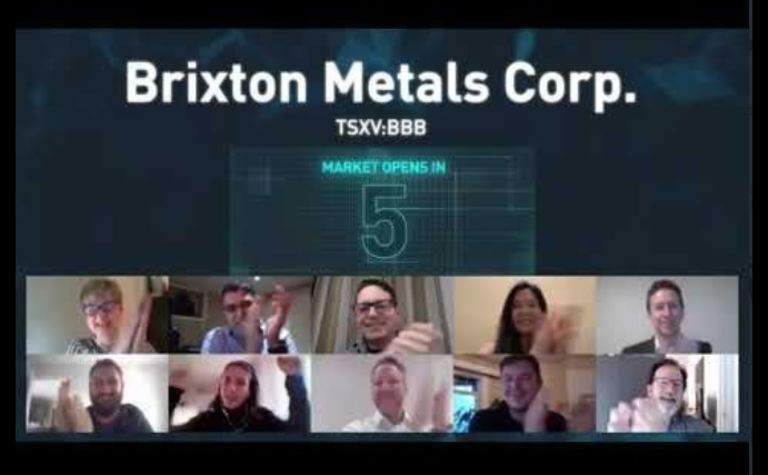 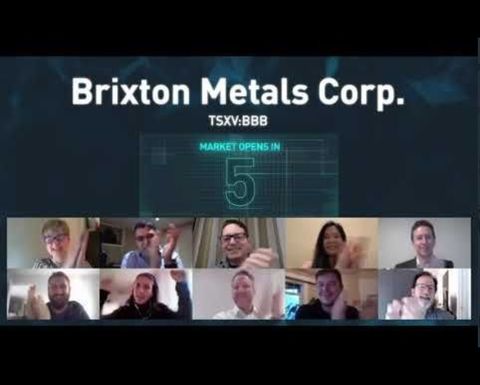 Brixton Metals celebrated 10 years on the TSX on December 9

The results were among the second batch from an ongoing 20,000m programme at Langis.

They followed initial drilling results released a month ago which had included 3m at 647g/t silver, including 1m at 1,845g/t.

It closed when silver prices fell to around US$5/oz, well below today's spot price of about $24.60/oz.

Brixton has "a healthy budget for 2021" after several raisings in the final months of 2020, starting with a C$2 million investment by Robert Friedland at 23.5c per unit which was in conjunction with the mining mogul's High Power Exploration striking an earn-in and joint venture deal over Brixton's Hog Heaven project in Montana.

The company then raised about $4.5 million at 36c per flowthrough share and a further $504,000 in the second tranche of the placement on December 21.

Brixton also has the Atlin Goldfields and Thorn gold-copper-silver projects in British Columbia.

The company celebrated 10 years on the TSX in December.

Its shares (TSX: BBB) have ranged from C8-57c over the past year.