Wallbridge Mining says it will seek approval for a bigger operation at its Fenelon gold project in Quebec due to the project’s increased size potential. 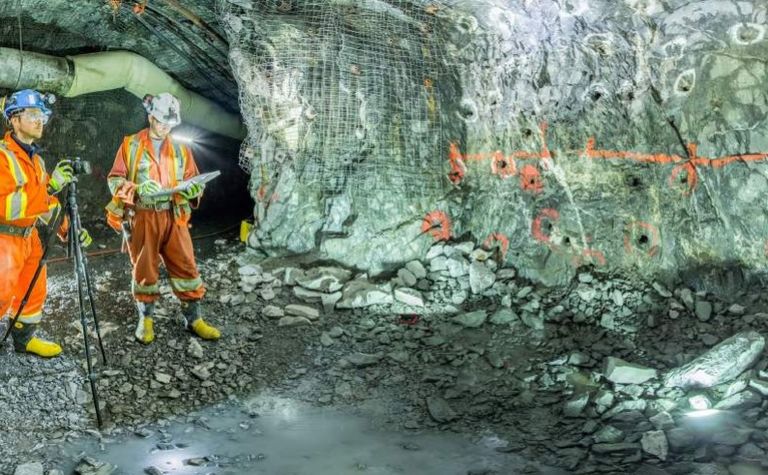 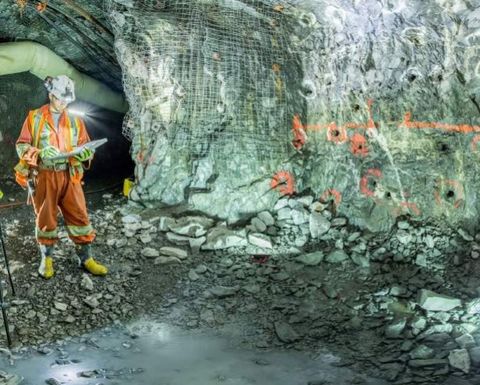 Wallbridge said it had paused the current permitting process for a small-scale gold operation and, buoyed by exploration success in 2020, would embark on a fully-funded C$79 million programme this year including 170,000m of drilling and 4,800m of underground exploration development.

Recent drilling highlights had included 100.6m at 5.07g/t gold at the Tabasco-Cayenne zones.

"The company believes that the Fenelon gold system will support a much larger, substantially different project than originally envisioned and the current project description and ESIA [environmental and social impact assessment], as submitted in our application for a 500 tonne per day operation permit, no longer aligns with Fenelon's newly demonstrated larger size," president and CEO Marz Kord said.

"Focusing on a larger-scale Fenelon project would positively impact the permitting discussions with stakeholders and regulators, enhance the overall economics of the expanding resource and move us closer to the potential development of a larger mine at Fenelon."

The company expanded its Fenelon project in 2020 through the acquisition of neighbour Balmoral Resources.

It raised $63.8 million in an oversubscribed bought-deal raising in October, priced at $1.15 per share, and a week later outlined its fully-funded $112 million exploration and development programmes for 2020-2021.

The company is aiming to deliver an initial resource and economic studies for Fenelon this year.