Osisko Mining is continuing to deliver high-grade gold results from ongoing drilling at its flagship Windfall project in Quebec, where it made the best global intercept of 2020. 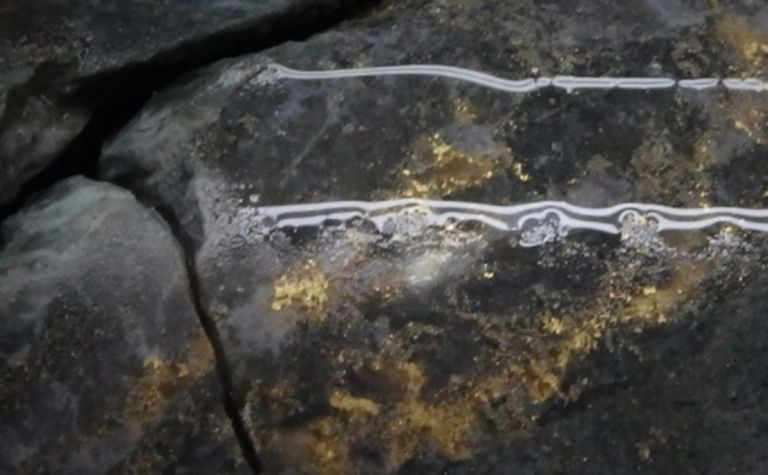 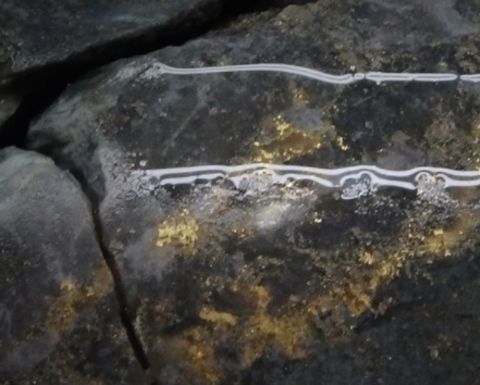 CEO John Burzynski pointed out the new intersections were all from outside the published 2020 resource area and highlighted "the strong upside growth potential" of the deposit.

"Step-out drilling remains focused on the open down-plunge areas of known mineralised corridors in the Lynx area as well as some other high potential areas," he said.

Osisko had topped the table of best drill intercepts globally last year, thanks to its December 1 news of 2m grading 13,634g/t gold including 0.3m at 90,700g/t at Lynx.

The company had raised C$177 million in a bought-deal placement at $3.65 per unit in June.

It was well-financed with about $320 million in cash and equities, according to a September presentation.