Liberty Gold has unveiled “outstanding” results from 2020 drilling as it works to establish an initial resource for its past-producing Black Pine project in Idaho. 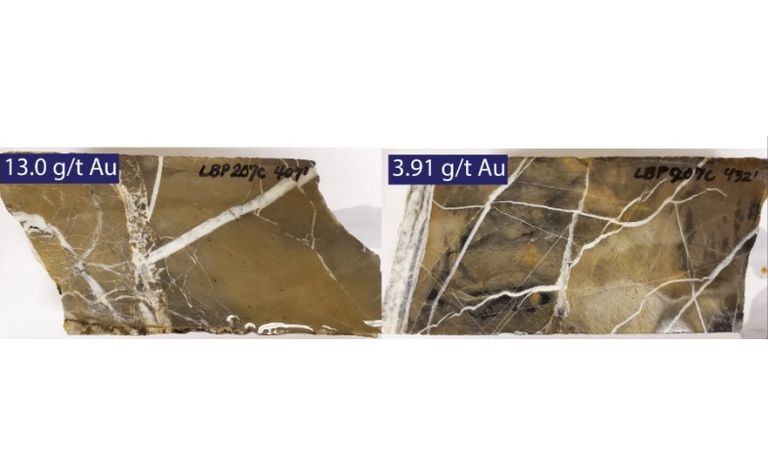 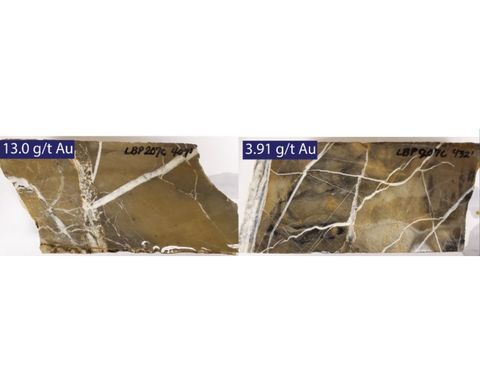 Liberty said cyanide-soluble assays returned weighted averages of 91% to plus-100% of fire assay, attesting to the thoroughly oxidised nature of the gold mineralisation.

"We are pleased to see the outstanding results in these large diameter core holes, including long runs of very high grades in oxide gold mineralisation that can potentially be recovered using simple, low-cost, openpit mining and heap leaching," president and CEO Cal Everett said.

"We look forward to releasing additional drill results, a maiden resource and our plans for 2021 in the coming months."

Results are pending from a further five large-diameter core holes, primarily drilled for metallurgical testing, and from 35 RC holes.

The company has also expanded the drill permit area to access a further 4.6sq.km of the Black Pine gold system.

Liberty's other core project, in the area known as the Great Basin, is the past-producing Goldstrike in neighbouring Utah.

It had working capital of US$17.7 million at September 30.

Resource expansion drilling and PEA on the way