Producer Avino Silver & Gold Mines has announced a significant boost to measured and indicated resources at its namesake operation in Mexico. 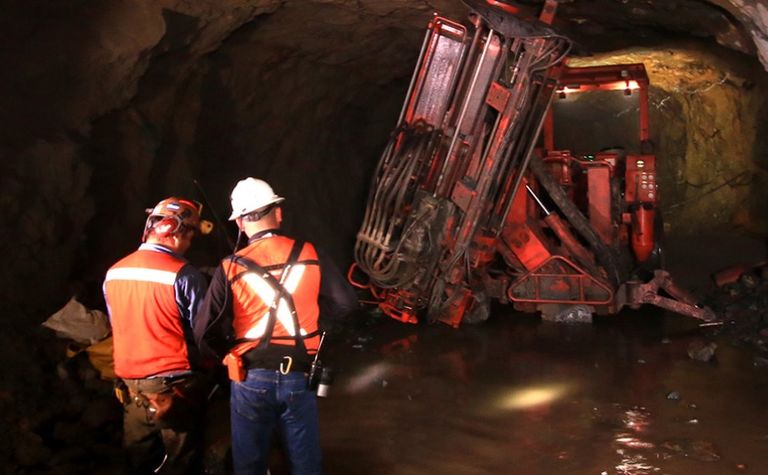 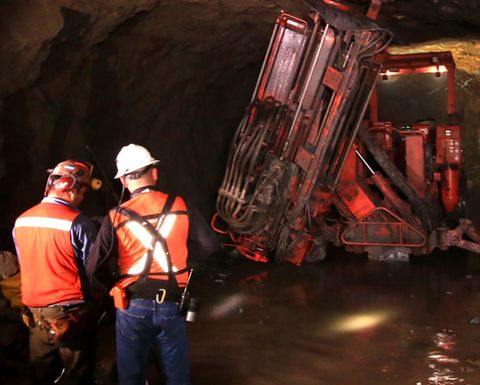 The updated estimate included the Avino mine's Elena Tolosa vein systems, the San Gonzalo mine and the property's oxide tailings.

Silver-equivalent ounces in the inferred resource decreased by 6% to 21.8Moz Ag-eq.

"We are thrilled to have successfully gone over and above replacing mining depletion since the previous report, by adding significant additional measured and indicated resources at the Avino property," president and CEO David Wolfin said.

He said there was potential for further resource extension and drills would be active again this quarter.

Avino had reported zero production for the September quarter, due to a strike which began in July and ended in October.

Its operations were also out of action for much of the June quarter due to Mexico's COVID-19 countermeasures.

The company ended September with working capital of US$16.9 million.

Avino has a market capitalisation of $139 million (US$110 million).