Benchmark Metals has reported promising bulk tonnage and high-grade mineralisation from drilling at its flagship Lawyers gold-silver project in British Columbia, including 69.45m at 3.26g/t gold-equivalent. 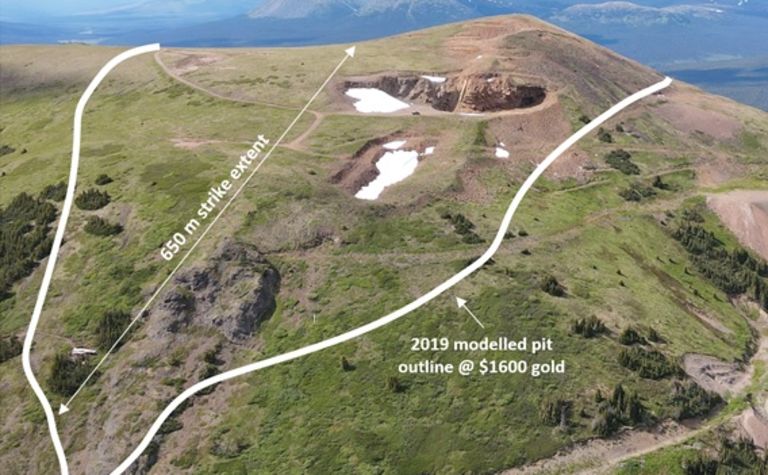 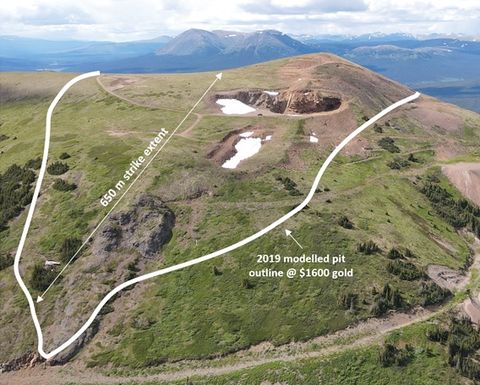 "This zone saw a small amount of underground mining plus-30 years ago, but the new results are showing potential for an openpit mining scenario."

He said the mineralisation at AGB remained open in all directions.

The news follows initial results in January from Benchmark's Marmot discovery which was described as similar to the multi-million ounce Cliffs Creek target, 3km away.

The company is financed to a mining decision in 2022, thanks to a more than doubled placement which raised C$50.3 million in September.

High profile investor Eric Sprott holds about 20% of the company.

Benchmark shares (TSXV: BNCH) have ranged from C17c-$1.64 over the past year.