Gold Bull Resources has announced a 60% increase to its Sandman resource, at the former Newmont project in Nevada, ahead of the newly-focused explorer’s initial drilling. 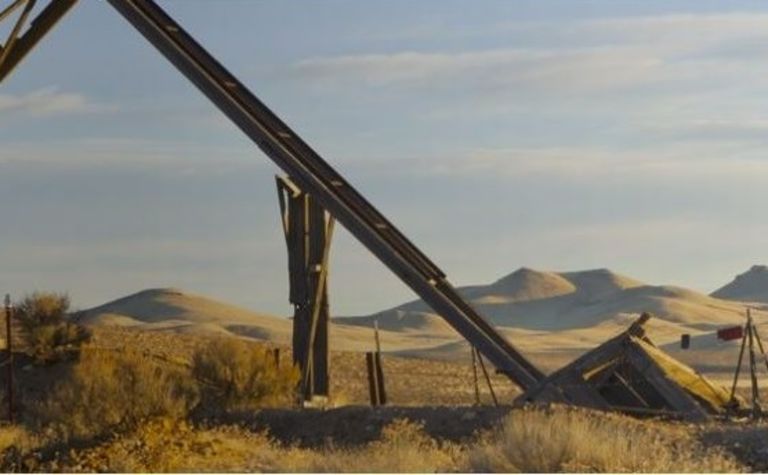 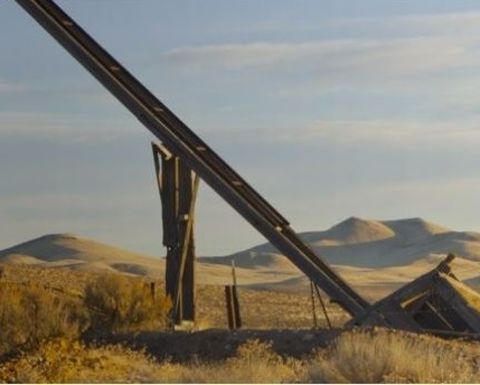 CEO Cherie Leeden said yesterday the new estimate, comprising an indicated 433,000 ounces of gold and an inferred 61,000oz, had incorporated additional drilling done at the project since a 2007 estimate of 309,000oz.

"Since acquiring the project from Newmont in December 2020, it is a fantastic outcome to have grown our resource base to 494,000oz of gold … before we even commence our drill programme!" she said.

The company was planning to start a 3,000m, 17-hole phase one programme this month or as soon as permit transfers were completed.

Gold Bull said there was resource expansion potential and the majority of mineralisation was less than 100m from surface.

Leeden said future resource estimates could also consider silver, which tended to be associated with gold at a ratio of about 10:1 and had "not been adequately investigated yet".

Half of phase one drilling would target resource development and the other 1,500m would test undrilled targets.

Gold Bull said it had identified 42 drill targets for about 8,000m.

It wanted to receive assay results before embarking on phase two drilling.

It also has the Big Balds project in Nevada and an option on the Coyote project in Utah, and has optioned its Bulgaria projects to ASX-listed Raiden Resources.

Gold Bull emerged in August through a deal with QX Metals.

It closed an upsized C$13.8 million placement priced at 50c per unit in November.