Cashed-up Great Bear Resources continues to report high-grade results as it works towards an initial resource at its Dixie project in Ontario, with the latest highlights including 57m at 4.25g/t gold. 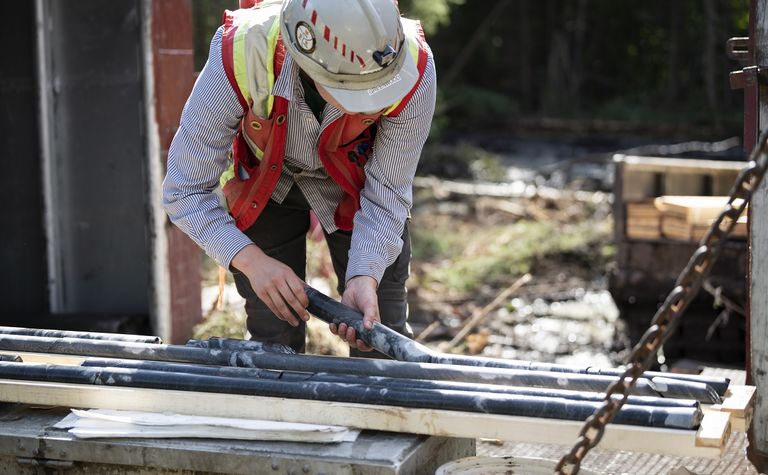 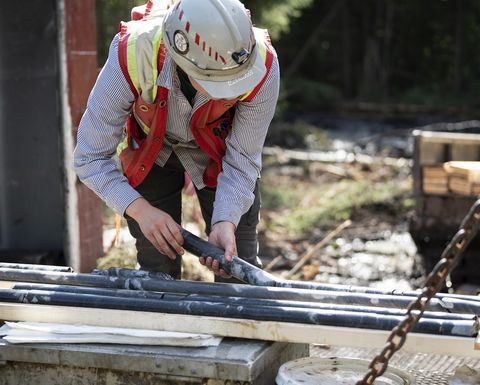 The intercept also included 1.85m at 63.51g/t and was among new results announced from ongoing drilling, along with individual assay level data from shallow drill holes on one cross section at three different scales.

"With tighter drilling we have observed the same exceptional gold zone continuity at 25m drill spacing, both along strike and vertically, as we previously observed at 100-200m spacing," president and CEO Chris Taylor said.

"By the end of 2021 we are planning to have completed approximately 100 drill sections similar to the one contained in this release, consisting of over 400 drill holes in total."

The company is well-funded after a planned C$37 million bought-deal placement was nearly doubled in January to $70 million, at $18.60 per flow-through share and $12.75 per share.

Great Bear is focused on Ontario's Red Lake district and has said in geological terms, its Dixie project's most accurate analogue was Barrick Gold's Hemlo mine.