Kutcho Copper's share price gained more than 15% in Toronto Thursday after the company released a resource update for its namesake project in British Columbia ahead of a feasibility study due out by June. 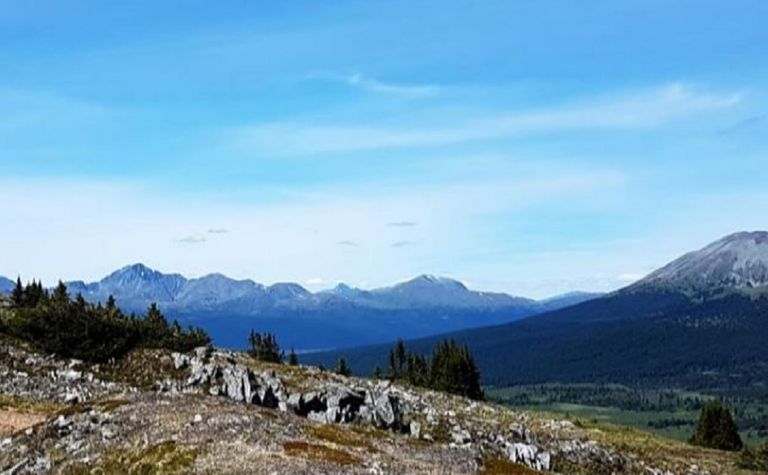 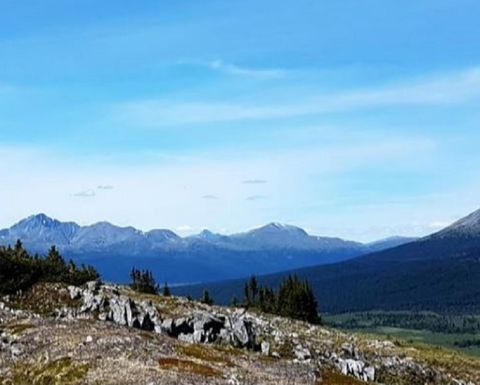 Kutcho sees compelling further exploration potential between, below and along strike from existing resources, and has prioritised areas such as the Main-Sumac Gap of about 400m-by-380m between the Main and Sumac lenses, and below the three main deposits.

It says just 150m of a 1,500m-long geophysical anomaly has been drilled at Esso-West, about 300m west of the high-grade Esso deposit.

Another priority target is the Footwall Zone beneath the Main zone, a stacked massive sulphide horizon that remains open and where previous drilling encountered 1.5m of 3.54% copper, 6.94% zinc, 316.9g/t silver and 1.47g/t gold.