Osisko Mining has announced another resource update for its Windfall gold project in Quebec, which CEO John Burzynski said placed it “among the best high-grade development projects globally”. 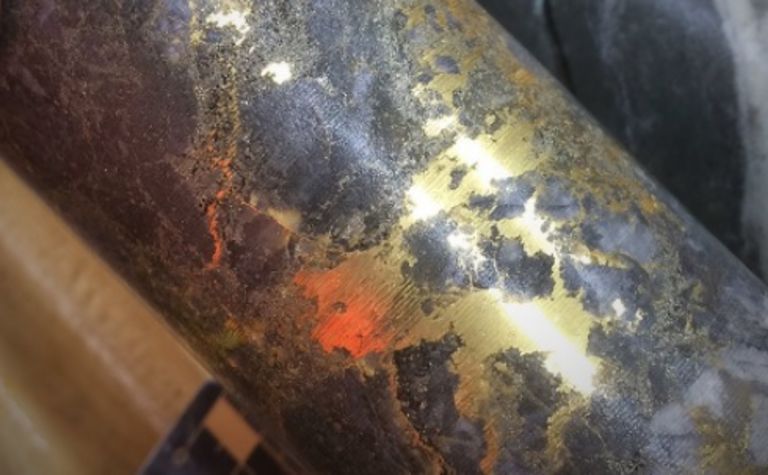 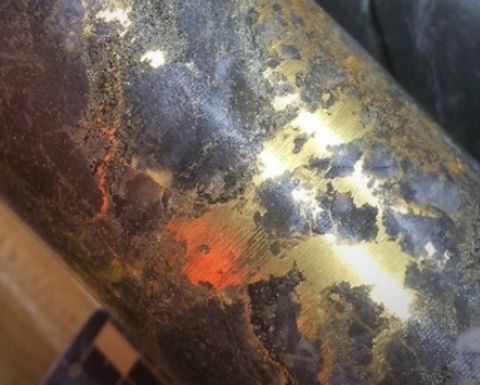 The estimate used a cut-off grade of 3.5g/t gold.

Windfall previously had an indicated 1.21Moz at 9.1g/t and an inferred 3.94Moz averaging 8.4g/t, according to a resource update 12 months ago.

This week's update was based on about 1.3 million metres of core, of which about 1.16 million metres was drilled by Osisko between October 2015 and September 2020, with assays up to November 30.

The company said another 100,000m of drilling had since been completed and a further 200,000m was expected to wrap up by the third quarter, with another resource update [MRE] to follow.

"We anticipate that by the end of the infill program and in the subsequent MRE, we will see another significant addition to the M&I resource with increased grade and further growth of the deposit scale," Burzynski said.

Osisko said the high-grade Lynx zone represented more than 60% of the total ounces in the resource, with average grades of 11.3 g/t gold measured, 11g/t indicated and 9.9g/t inferred.

Osisko had topped the list of best drill intercepts globally for 2020, thanks to a 2m intercept grading 13,634g/t gold at Lynx.

Burzynski said the Windfall exploration ramp was advancing towards the third bulk sample in Triple Lynx, and the company had received authorisation to conduct test stopes in Lynx to optimise future mining parameters and grade distribution.

The company closed a C$70 million placement at $5.35 per flow-through share earlier this month for exploration.