Junior producer Anaconda Mining has announced a significant increase to the resource at its potential cornerstone asset, Goldboro in Nova Scotia, to more than 1.9 million ounces of gold. 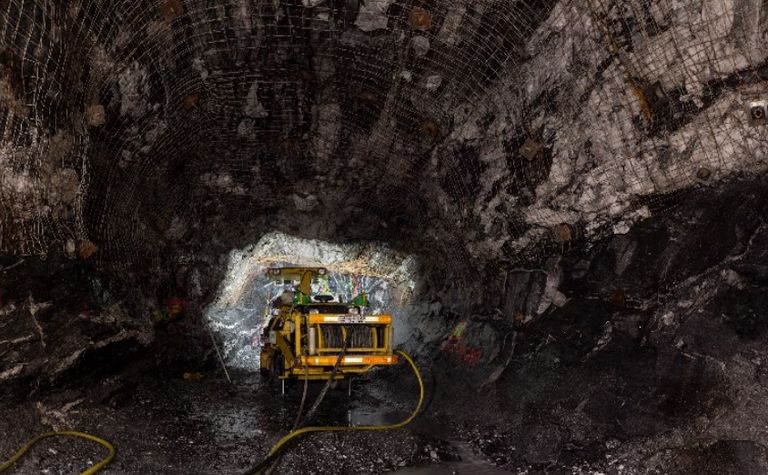 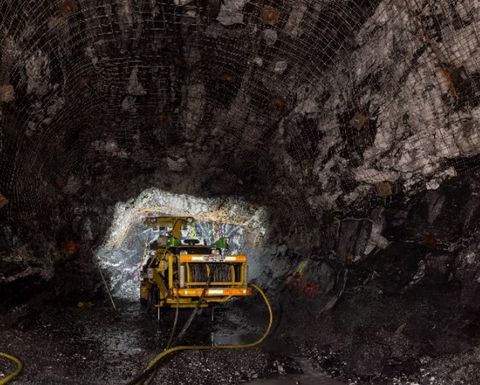 Anaconda said the increase represented "a step-change for the economic potential" and it would now complete a preliminary economic assessment for Goldboro, in addition to the ongoing feasibility study due in the fourth quarter.

The company reported a 1,361% increase in measured and indicated ounces in two constrained openpits, to 11.9 million tonnes at 2.86g/t for 1.09Moz.

The total measured and indicated openpit and underground resource rose to 16Mt at 3.78g/t for 1.9Moz, a 179% increase in ounces on Goldboro's 2019 resource.

"With 1,089,800oz of measured and indicated resources within constrained open pits, and metallurgical recoveries of 96% based on feasibility level studies, it is clear this project is quickly developing into a sizeable gold deposit," he said.

The company is aiming to become a 150,000 ounce per year gold producer.

It had produced 18,268oz in 2020, within guidance, from its Point Rousse operations in nearby Newfoundland.

It expected to produce between 18,000-19,000oz this year with its newest Point Rousse mine, Argyle, set to provide most of the mill throughput.

The company is also exploring its Tilt Cove gold project in Newfoundland, about 50km from its Pine Cove mill.

Anaconda had a cash balance of C$14.6 million at December 31.