Well-funded Benchmark Metals has extended mineralisation at Cliff Creek South as it nears an initial resource, expected this quarter, for its flagship Lawyers gold-silver project in British Columbia. 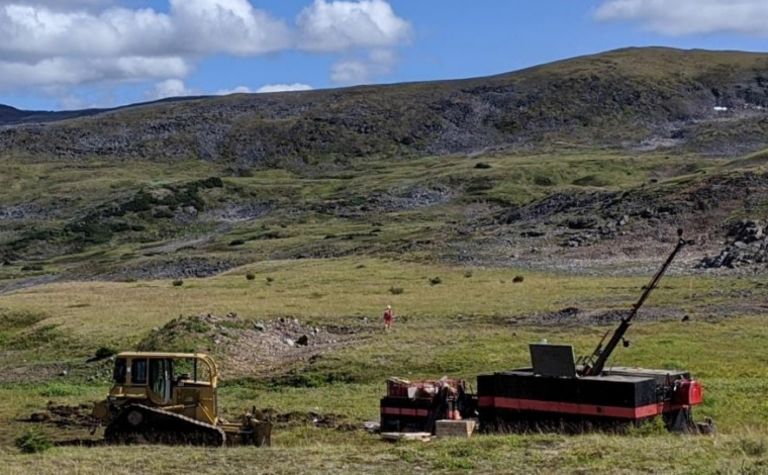 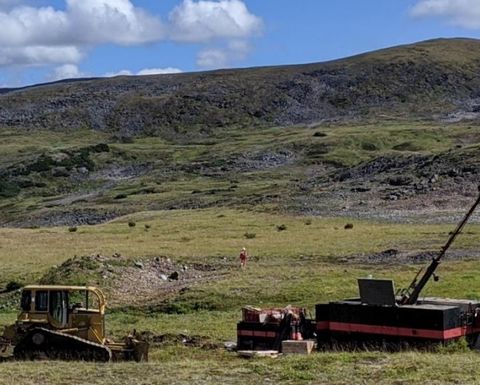 The company is fully funded to a mining decision slated for 2022 and expects to deliver a preliminary economic assessment in the second quarter.

CEO John Williamson said the CCS zone was repeatedly yielding long intercepts of gold and silver from surface and drilling results should enhance the gold-silver tonnages and grade in the upcoming resource.

"We await deeper drilling results, but visible gold in drill core indicates that the entire Cliff Creek zone is a robust mineralised system measuring plus-1.2km strike length and at least 550m in depth and is still open in all directions," he said.

The company had announced the results late on Friday and retransmitted the announcement yesterday.

It had C$35.1 million in cash at January 31, having raised $50.3 million in a more than doubled placement in September.

Benchmark has said it was planning the largest drilling programme in the project's history this year, to move the project towards feasibility and test recent discoveries.

High profile investor Eric Sprott holds about 20% of the company.