Rupert Resources has reported more “spectacular gold intersections”, CEO James Withall said, as it works towards a maiden resource for Ikkari at its flagship Pahtavaara project in Finland. 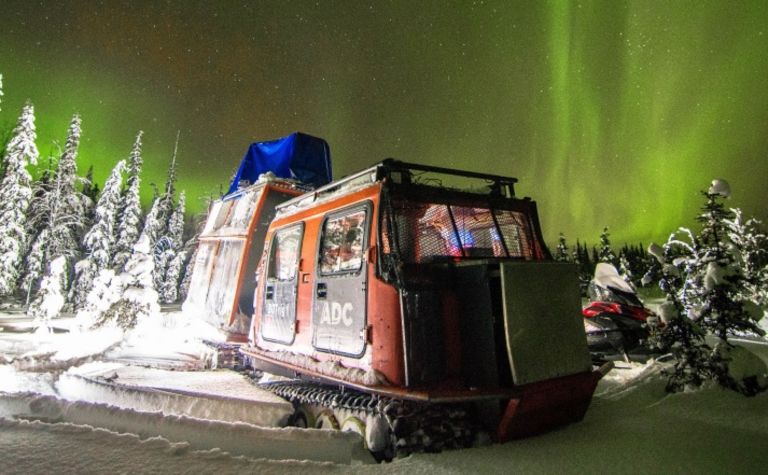 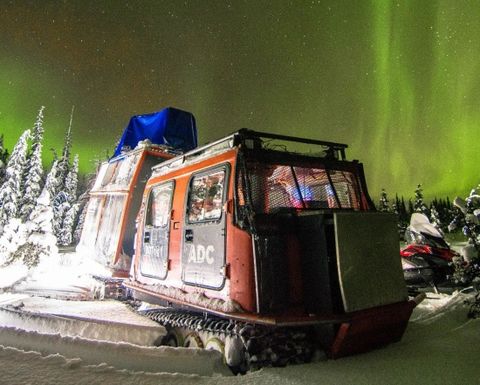 The company said one of the earliest holes drilled at Ikkari had ended after intersecting several mineralised zones, reported in June 2020, and the hole had been extended - intersecting 28m at 4.2g/t from 406m, extending the high-grade mineralised zone by more than 100m depth from the previously reported hole.

Rupert had more than C$28 million in cash at November 30 and Withall said in January it was well financed to advance its discoveries to a maiden resource.

Its 60,000m exploration programme is ongoing, with four rigs at Area 1 and an underground rig at the Pahtavaara mine.

The company had reported gold recovery rates of 94-97% from initial metallurgical tests at its Ikkari discovery in December, allaying fears about its refractory content.

Agnico Eagle Mines, which has the nearby Kittila mine, holds 14.9% of the company according to a presentation this month.

Ikkari continues to shine for Rupert