Aldebaran Resources has announced an updated mineral resource estimate for the Altar copper-gold project in San Juan, Argentina, with a higher cut-off grade than the 2018 estimate and a sizeable supergene resource providing a potential pathway for a smaller, lower capital development option. 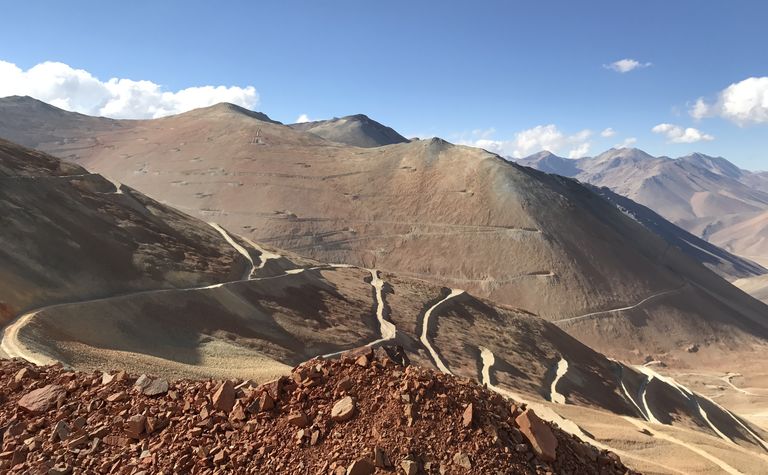 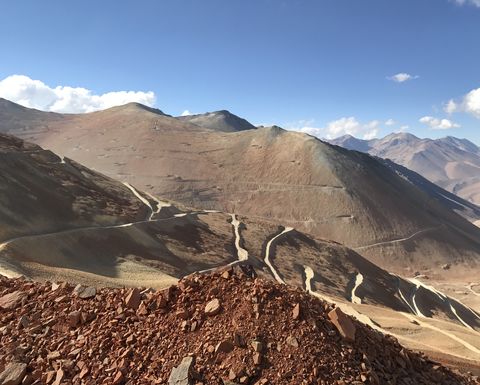 "By utilising a higher cut-off, we have been able to show the better grade portions of the deposits. The result is a higher-grade, reduced tonnage estimate that we feel is a much more attractive alternative," said Aldebaran Resources CEO John Black.

"With the resource now re-cast, our focus turns to further exploration to test the many targets identified on the project. Our primary goal is to find additional higher-grade mineralisation that could further improve the overall grade profile of the project."

Additional potential exists at three additional porphyry centres: Radio porphyry, QDM porphyry and Altar North, which were not included in this estimate due to insufficient drilling. Current drilling is targeting extensions of known higher-grade mineralisation.

Aldebaran has the right to earn up to an 80% interest in the Altar project.

Share in Aldebaran Resources are trading at C50c, valuing the company at $47 million.