Junior Major Precious Metals has outlined an updated resource for its Skaergaard project in Greenland, which it describes as one of the largest known palladium deposits outside South Africa and Russia. 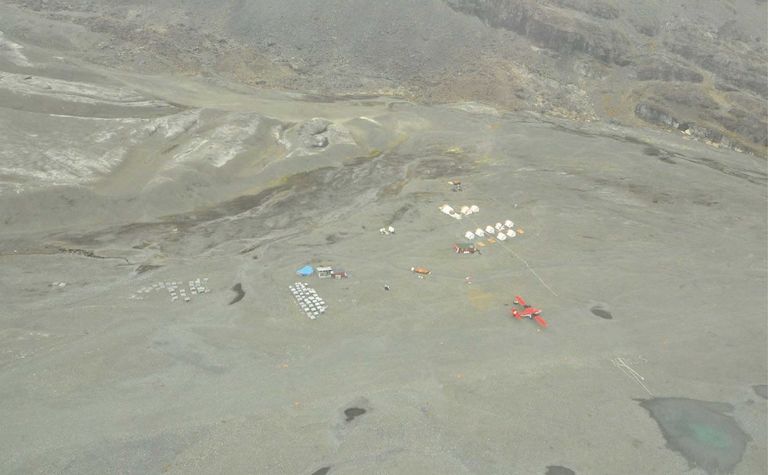 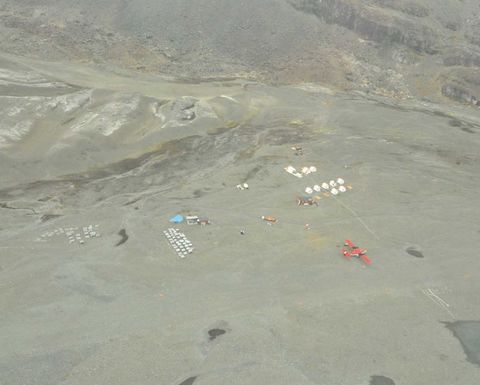 The company said updated mineralisation modelling, more detailed examination of the deposit and today's higher metal prices had resulted in "significant positive increases" to the tonnages and contained metal, at higher overall grades relative to the 2013 estimate.

Major Precious Metals said it was planning up to 15,000m of infill drilling this year and a preliminary economic assessment.

The company, formerly Eastern Zinc, completed its acquisition of Skaergaard from ASX-listed Platina Resources in November.

Meanwhile Greenland faces a battle to win back investor confidence following the election win earlier this month by anti-uranium mining party Inuit Ataqatigiit, which has formed a coalition government.

Major Precious Metals had been granted a new mineral exploration licence in March which increased the size of Skaergaard to 877sq.km.

The company today announced it had entered a shareholder rights plan with National Securities Administrators Ltd, to ensure shareholders were treated fairly "in the event of a take-over bid".

It said this was not adopted in response to "any actual or threatened" proposal.

Company to search for cost savings after overruns