Loncor Resources says drilling has increased its flagship Adumbi deposit by 44% at its majority-owned Imbo project in the Democratic Republic of Congo. 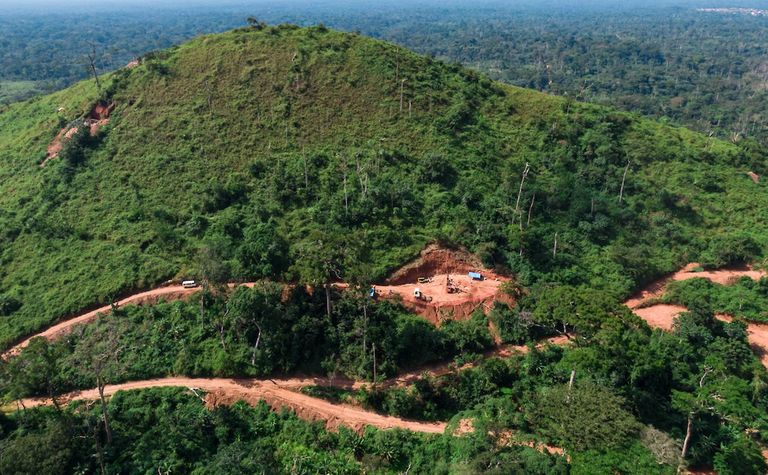 The company said 5Moz remained a target for Adumbi.

The latest Adumbi update takes the total resource for Imbo, which also has the smaller Kitenge and Manzako deposits, to about 3.5Moz.

"This major increase in mineral resources within a US$1,500 pit shell to 3.15Moz of gold is an important milestone in demonstrating the potential economic viability of the Adumbi deposit," president Peter Cowley said.

"Drilling at Adumbi also demonstrates that grade is increasing at depth, which bodes well for a significant underground resource to be outlined."

He said Loncor would embark on a preliminary economic assessment for Adumbi once drilling wrapped up this quarter.

"Another Kibali-like deposit is our goal and early stage inferred resource grades offer positive indications," Loncor had said in a January presentation.

Loncor has an 84.68% interest in the Imbo project, owns the Makapela project 50km away and has several joint ventures with Barrick in the DRC's Ngayu Belt.

Australia-based producer Resolute Mining is a major shareholder of Loncor with 26%.

Shares in the company (TSX: LN) closed unchanged yesterday at C97c, near a one-year peak of $1.06 reached last week, valuing Loncor at $121 million (US$98 million).