Shares in Unigold fell by almost a quarter yesterday as it unveiled an updated resource indicating less gold available for its proposed starter pit at its Neita project in the Dominican Republic. 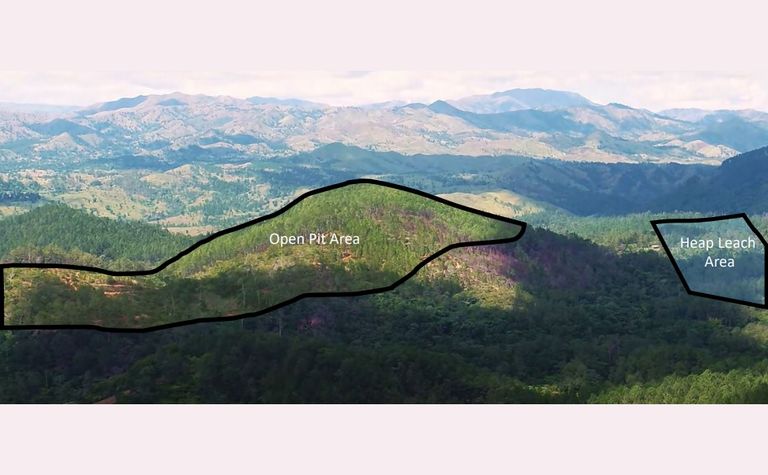 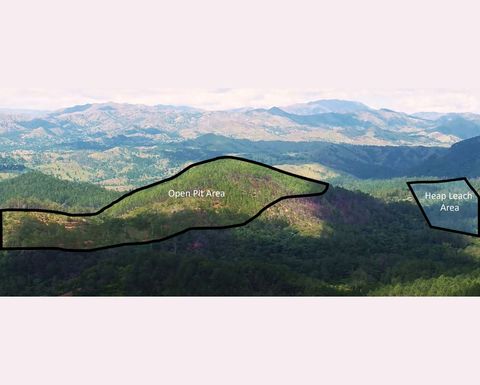 Unigold’s plans for its Neita project in the Dominican Republic

The results will feed into an updated preliminary economic assessment, slated for May 31, to replace the "compelling" PEA for the oxide deposit released less than a month ago.

The update outlined a measured and indicated 91,000oz oxide and an inferred 36,000oz of oxide and transition mineralisation for the starter openpit.

It had also referred to an inferred sulphide pit-constrained 1.5 million oz and 295,000oz underground.

Yesterday's update put the combined oxide and sulphide measured and indicated resource at 24 million tonnes averaging 1.5g/t gold for 1.16Moz, plus 2.5Moz of silver and 65.7 million pounds of copper.

The inferred resource comprised 1.1Moz of gold, 1.97Moz of silver and 45.9Mlb of copper.

Chairman and CEO Joe Hamilton said the delivery of the sulphide resource had converted 66% of the inferred Candelones Extension resource to measured and indicated category, and added about 200,000 ounces to the openpit resource from new drilling compared with the 2013 estimate.

"We are very encouraged by this estimate, and we are continuing with our oxide feasibility programs, sulphide metallurgical studies, permitting in the Dominican Republic and comprehensive community engagement activities," he said.

He also said Unigold had estimated the silver and copper resources for the first time.

However the company's 2015 resource estimate for the Candelones Extension deposit had comprised an inferred 894,000oz of gold and 41.2Mlb of copper.

Eric Sprott holds 17% of the company.