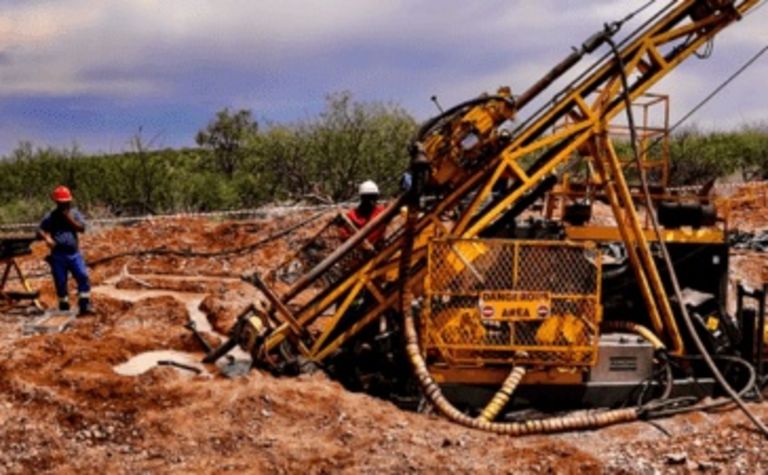 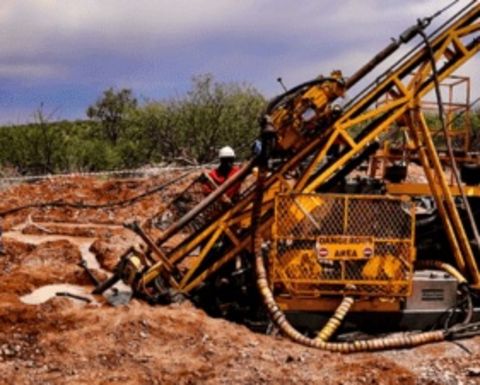 Drilling at the JOGMEC/Namibia Critical Metals’ Lofdal project in Namibia

The Canada-listed company said there had been a six-fold increase in Lofdal's measured and indicated total rare earth oxides to 76,950 tonnes, compared with the previous estimate.

The main value drivers in the deposit, dysprosium and terbium which were critical components for permanent magnets used in EVs and wind turbines, increased 6.1 and 6.7 times respectively in the M&I categories, the company said.

The bulk of the resource is at Area 4.

"It is a great pleasure to see that our geological team has cracked the code of the deposit to establish a first significant mineral resource outside Area 4 at Area 2B, with several tens of kilometres of additional strike length of potentially mineralised structural zones to be drilled in Area 2 and Area 5 that could result in additional mineral resources," president Darrin Campbell said.

"Our first year in partnership with JOGMEC has been a great success in advancing Lofdal forward to being one of the premier heavy rare earth projects in the world."

JOGMEC, the Japan Oil, Gas and Metals National Corporation, agreed a C$20 million deal in January 2020 to earn 50% of Lofdal as the country looks to shore up critical mineral supplies.

JOGMEC elected in April to advance to term two of the agreement along with an accelerated budget and planned to spend more than $2 million by the end of July, Namibia Critical Metals said at the time.

The company raised $662,500 in March at 25c per unit, primarily for gold exploration in Namibia.