QC Copper and Gold has reported significant copper intercepts from what was considered a “dead zone” between the former Springer and Perry mines at its flagship Opemiska project in Quebec. 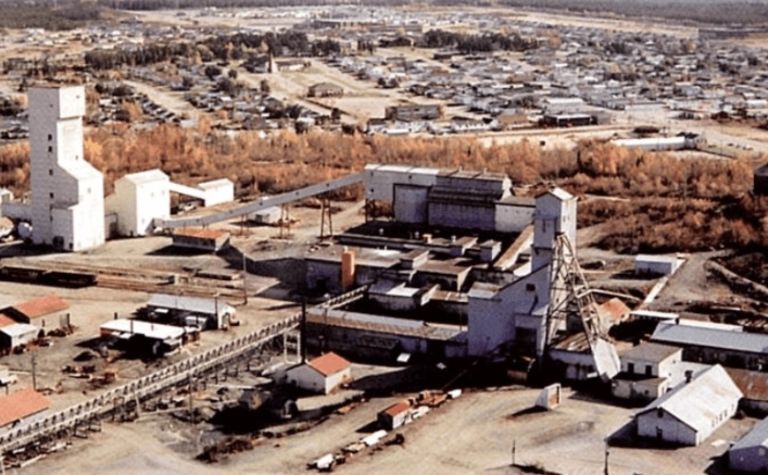 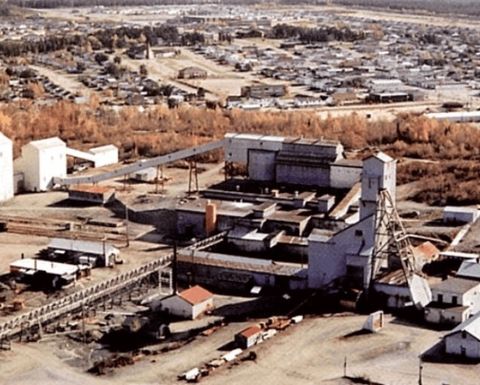 QC Copper and Gold’s Opemiska project in Quebec, pictured in the 1970s being operated by Falconbridge

"It is hard to overstate the significance of these results," director and VP exploration Charles Beaudry said.

He said the absence of mined veins in the Saddle Zone meant QC's previous model had not attributed any value to the area.

"However, [the] prospect of excavating the Saddle Zone is significant as it impacts the strip-ratio but also allows the modelled pit(s) to go deeper," he said.

QC's 20,000m drilling programme has finished and the company is aiming for a resource in August.

The Opemiska copper mine complex was previously mined by Falconbridge, producing 23 million tonnes at 2.4% copper and 0.3g/t gold between 1953-1991.

QC had changed name from PowerOre in September.

The company had about C$6.8 million in cash at the end of January, having raised $5 million in November at 15c per unit and 18c per flow-through unit.

New Gold gains permit for B3 at New Afton