Spearmint Resources has outlined a circa 1 million tonne initial resource for its Clayton Valley lithium clay project in Nevada. 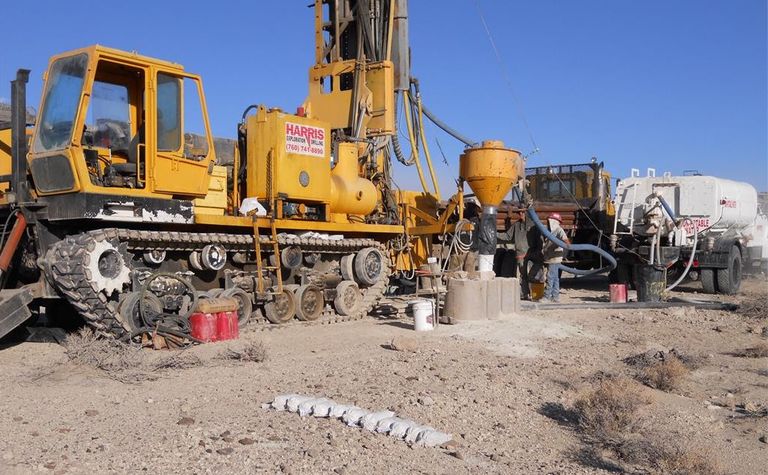 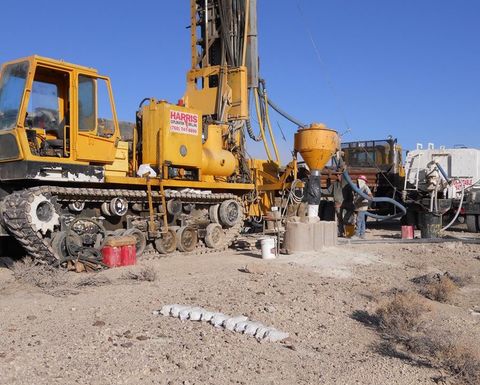 It said the resource comprised an indicated 815,000t of lithium carbonate equivalent and 191,000t inferred.

President James Nelson said it was a "monumental milestone" for the company and achieved as lithium prices remained high amid a seemingly insatiable demand for batteries in EVs.

He also noted Spearmint's project was located between Pure Energy, which had a partnership with Schlumberger to build a brine pilot plant, and Cypress Development which recently raised almost US$20 million to develop its claystone deposit.

"This is a huge benefit to Spearmint to have two major adjacent projects being funded for over $50 million, allowing Spearmint the benefit of a significant outlay of research and development spending on either side of our property, without Spearmint having to commit our own money," he said.

He said with about C$3.5 million in treasury, Spearmint was fully funded for planned exploration at its other gold projects - Goose in Newfoundland and Perron-East in Quebec - and its Escape Lake North PGM project in Ontario.

Spearmint shares (OTC: SPMTF) rose 4% on Friday to US15.1c, a mid-point in its one-year range, valuing it about $34 million.