Bonterra Resources says a substantial resource increase for its projects in the Urban-Barry camp sets the stage for a preliminary economic assessment due later this year. 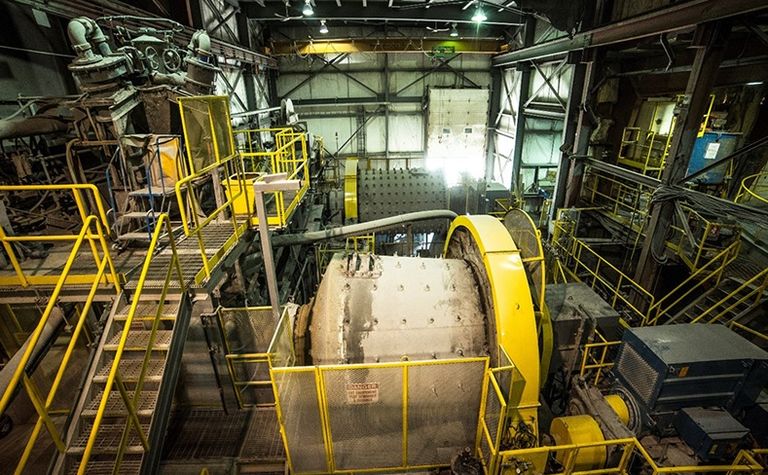 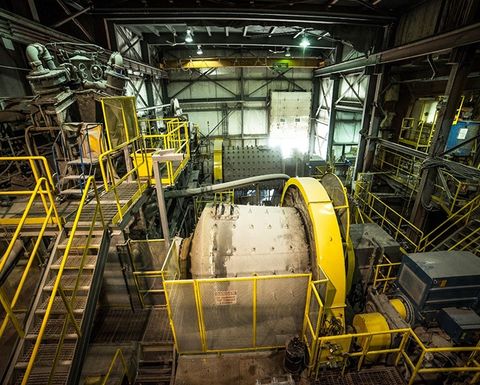 Bonterra Resources is looking to expand its Bachelor mill in Quebec

The company is assessing a hub and spoke development model for its Gladiator, Barry and Moroy deposits around its smaller Bachelor deposit and mill in Quebec, which previously had combined resources of about 2.1 million ounces of gold.

It said the update increased the measured and indicated resource by 78% and inferred by 27% for the first three deposits, compared with a 2019 estimate of 689,000 ounces and 1.4Moz inferred for the trio.

Bonterra's resource for all four deposits now comprises a measured and indicated 7.4 million tonnes grading 5.21g/t gold for 1.24Moz and an inferred 9.2Mt at 6.05g/t for 1.78Moz.

"The significant growth in estimated mineral resources across all categories supports Bonterra's view that the Urban-Barry Camp has the potential to host multimillion-ounce gold deposits much like other camps within Canada's Abitibi Greenstone Belt," CEO Pascal Hamelin said.

"Importantly, the permitting process to allow for an expansion of the Bachelor mill to 2,400 tonnes per day from the current 800tpd is approximately 75% complete."

The company has enjoyed strong support since brushing off an "opportunistic" takeover bid in November.