ASX-listed Auteco Minerals has increased resources at its Pickle Crow gold project in Canada by more than 70% following a successful 45,000m drilling campaign completed over the past 10 months. 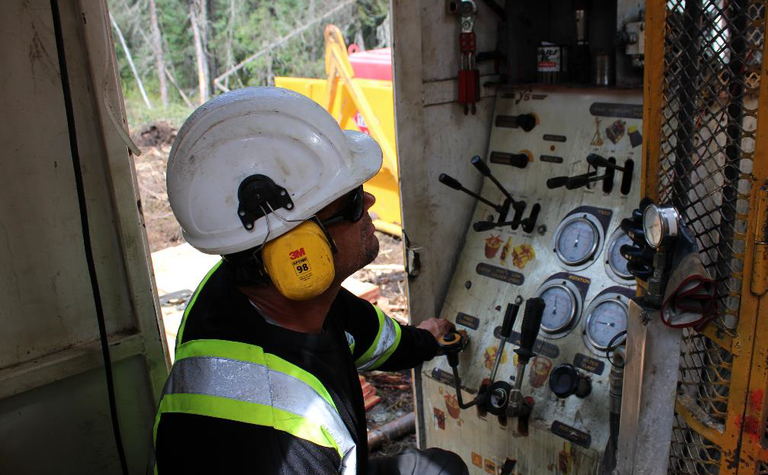 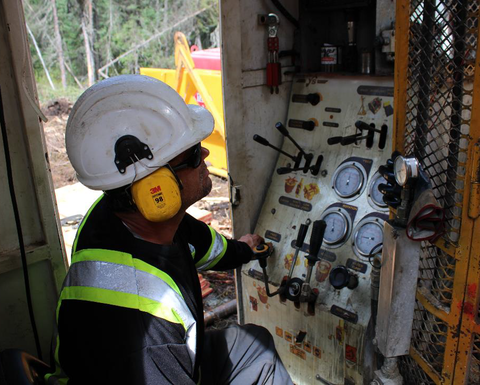 A further 50,000m of drilling is expected to drive growth

The deposit now weighs in at 1.7 million ounces, comprising a high-grade inferred resource in quartz lodes that has jumped 470,000oz to 1.47Moz grading 10.1 grams per tonne, and a maiden banded iron formation-hosted resource of 240,000oz grading 3.7gpt.
The company says the BIF resource is potentially amenable to bulk mining methods.
Auteco says its resource growth has come at an "outstanding" cost of just A$15.25/oz for the additional 710,000oz.
A further 50,000m drilling program is underway, with early indications of further growth, with assays such as 1.8m at 16.6gpt from 61.5m in a new structure, outside the current resource envelope.
Executive chairman Ray Shorrocks said Pickle Crow now had "genuine scale and is truly high-grade by any measure".
Pickle Crow mine was one of Canada's highest grade underground producers, delivering 1.5Moz of historical production between 1935-66, targeting the quartz lodes.
Canaccord Genuity analysts Tim McCormack and Tyson Kestel said today's resource boost had comfortably eclipsed their expectations both size and timeline, coming six months early.
"We highlight that at the current discovery rate, we see strong potential for the resource to grow to +2Moz in the December 2021 update," the pair said in a note.
The current resource is within a 5sq.km area, about 1% of Auteco's total holding.
The company has cash of around A$27 million to fund its work.
Auteco's stock has traded between 8-23.5c over the past year and was steady at 11.5c today, capitalising it at $192 million.
Canaccord has a speculative buy recommendation on Auteco with a price target of 22c.

Sky the limit for AuTECO in Canada