Talon Metals has reported the highest-yet nickel and copper assays from its Tamarack project, a joint venture with Rio Tinto in Minnesota which it believes could be “a vital source of strength for the US EV battery supply chain”. 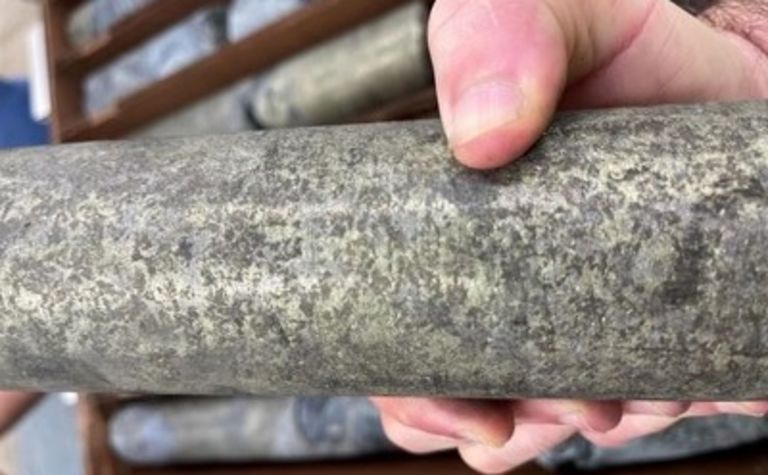 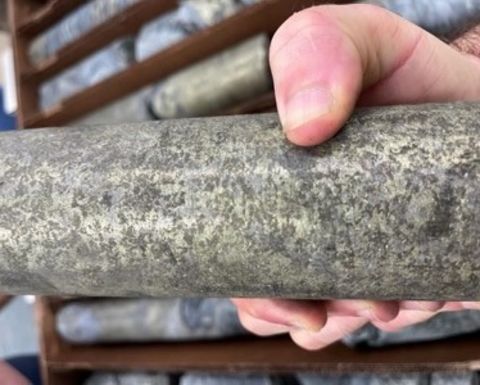 "Grade is ‘king' in mining, and our recent drill results of 8% to 12% nickel and 11% to 16% copper could be a king maker," VP exploration Brian Goldner said.

"Not only are we proving a new dimension of the Tamarack Intrusive Complex with these best-ever drill results at the newly-discovered CGO West location, but we are also showing that the mineralisation is shallow and large scale."

Talon has a remaining US$5 million to pay to Rio to complete earning a 51% interest in Tamarack.

It can earn a further 9% by completing a feasibility study and paying $10 million by March 2026.

Talon's updated preliminary economic assessment for Tamarack in February outlined robust economics for three scenarios, with initial capex ranging from $316-$553 million and after-tax IRR from 31.9%-48.3%, depending on whether Tamarack met the needs of the EV battery supply chain or traditional nickel smelters.

Resource Capital Funds and Rio Tinto are major shareholders with 38.9% and 4.4% respectively.

Its shares (TSX: TLO) closed unchanged yesterday around a one-year midpoint of 58c, capitalising it at $398 million (US$315 million).