Ganfeng Lithium-backed Arena Minerals says the maiden resource for Sal de la Puna in Argentina establishes it as “one of the leading brine resources strategically situated in the coveted Pastos Grandes basin”. 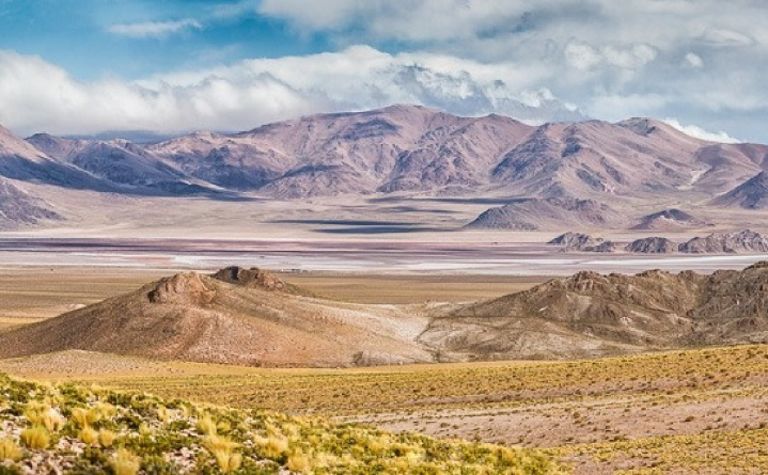 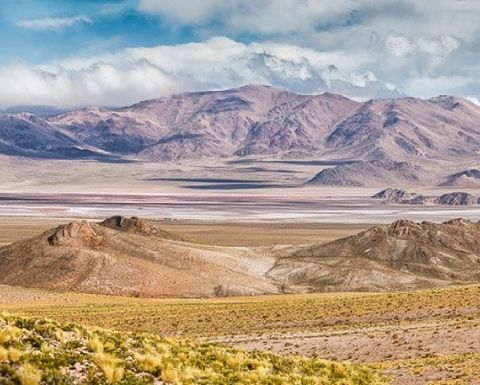 The estimate was based on three drill holes at SDLP and publicly available information from Millennial Lithium and Lithium LSC to the north.

"The estimate offers an excellent platform to build out the resource potential given it only covers a small portion of our holdings in the basin," president and CEO Will Randall said.

Arena had raised C$10 million at 14c per subscription receipt in July to fund its acquisition of SDLP.

Lithium Americas invested $6 million, and Ganfeng participated to the tune of $3.735 million to maintain its 19.9% shareholding.

Lithium Americas and Ganfeng have elsewhere partnered to bring the Cauchari-Olaroz brine project in Argentina into production.

Arena also has the Antofalla brine project in Argentina and 80% of the Atacama copper project in Chile.

Ricca and Firering do deal over lithium-tantalum ground