Braveheart Resources has announced a 57% increase in copper metal in an updated resource for its Bull River Mine project in British Columbia. 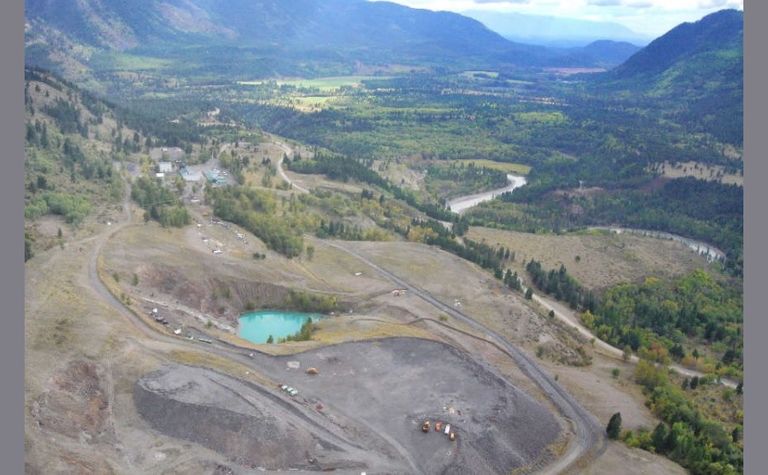 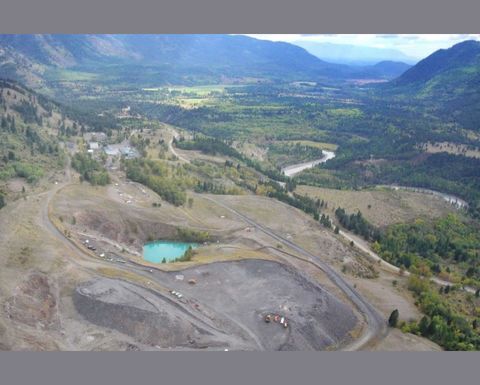 It's aiming to restart the mine near Cranbrook but said in August it no longer expected approvals before year-end due to COVID-related delays.

President and CEO Ian Berzins said inferred copper had risen 230% and both gold and silver had increased by 63% and 71% respectively.

The increases were due to the inclusion of new drilling from 2020 and 2021, reinterpretation of the mineralised shapes and additional certificates and QAQC being applied, Braveheart said.

The company said Bull River was fully developed and dewatered, infrastructure included a 700tpd mill and the property was now connected to grid power.

Braveheart had struck an offtake and US$3.5 million pre-payment agreement with Ocean Partners UK in April, with the maturity date extended this week to September 30, 2023.

It also has the past-producing Thierry copper-nickel mine in Ontario, where it unveiled a PEA in January less than a month after acquiring the project.

BC backs Braveheart's hopes to amp up power to Bull River