Hudbay Minerals has announced an initial mineral resource estimate for the Copper World deposits near its Rosemont copper project in Arizona, USA. Copper World comprises seven deposits extending over 7km and is closer to surface than Rosemont. 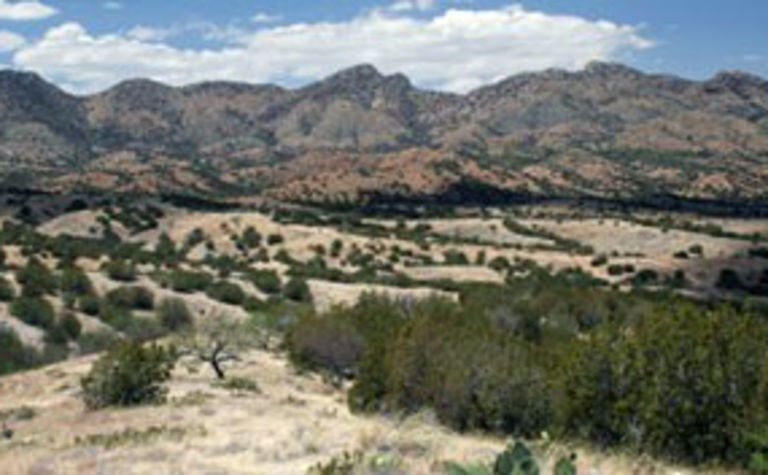 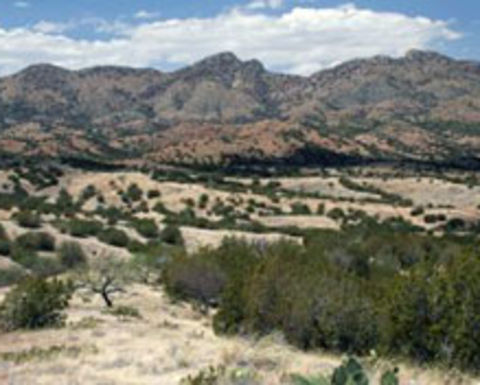 The resources include both oxide and sulphide mineralogy and are potentially amenable to heap leach and flotation processing methods. A preliminary economic assessment (PEA) is on track for delivery in the first half of 2022.

"The initial resource for our Copper World project is larger and at a higher level of geological confidence than we expected at this stage due to the exploration team's success in discovering several quality deposits through an extensive drill program this year," said Hudbay Minerals president and CEO Peter Kukielski.

Hudbay said some 33Mt of inferred mineral resources at the Bolsa deposit were considered to be waste in the resource pit shell used for the 2017 Rosemont feasibility and were accounted for as pre-stripping. Any ability to convert Bolsa mineral resources to reserves would result in less waste being mined at Rosemont, reducing costs and energy consumption per tonne of ore mined. Hudbay expects additional synergies to be identified as it continues infill drills the gap between Bolsa and Rosemont.

Rosemont also contains oxide mineralisation which was previously classified as waste, which may be able to be processed with Copper World oxide mineralisation, further reducing costs and energy consumption. The World Copper PEA is expected to reflect preliminary expectations of potential synergies with Rosemont.

Shares in Hudbay Minerals are trading at C$8.69, valuing the company at $2.3 billion.