Banyan Gold has announced an updated mineral resource estimate for its AurMac property in the Mayo mining ‎district in Yukon, Canada boosting the inferred resource to 3.99 million ‎ounces, with much more potentially to come, president and CEO Tara Christie told Mining Journal at the Vancouver Resource Investment Conference in Canada. 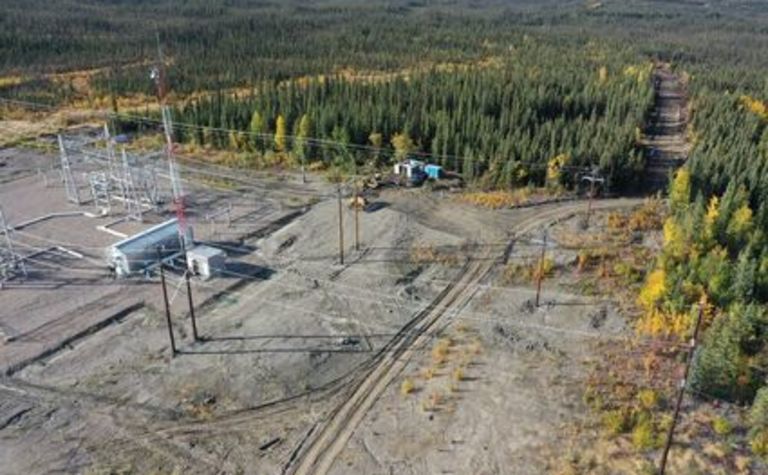 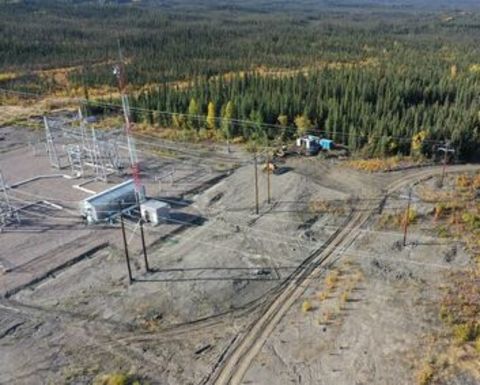 The pit constrained resource, based on 40,000m of drilling, is contained in three surface or near surface deposits called Airstrip, Powerline and Aurex Hill. Together, they total 207 million tonnes grading 0.6 grams per tonne at a 0.2-0.3g/t cut-off grade.

"In two years we have added 3.1Moz and we are pushing to get to tier one status beyond 5Moz by the fall. We have drilled 17,000m of a 35,000m drilling programme and we now have a good understanding of the high-grade geology," said Christie.

Some 20% of future holes will be directed towards regional targets up to 8km from the deposits, while infill drilling continues with the company looking to issue a preliminary economic assessment (PEA) in 2023. Christie said the PEA may feature a similar scale as the Eagle gold mine developed by Victoria Gold, some 50km away. "Eagle is the best reference we have, so it could outline an operation to produce 200,000 or 250,000oz," she said.

Victoria Gold is a 13% shareholder in Banyan.

The Yukon government continues to be supportive of mining sector development, investing in infrastructure, although Christie said AurMac is relatively self-sufficient in that regard. "We are not dependent on any road development; our infrastructure exists, and we can operate year round," she said.

Shares in Banyan Gold jumped 10% on the news to close at C47c, valuing the company at $108 million.