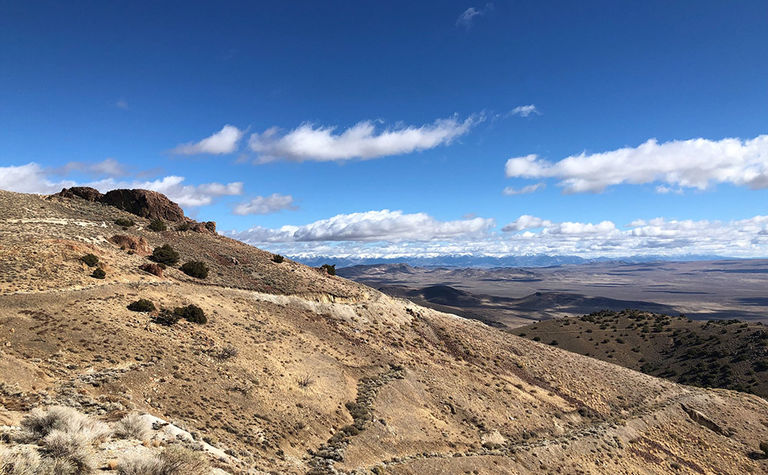 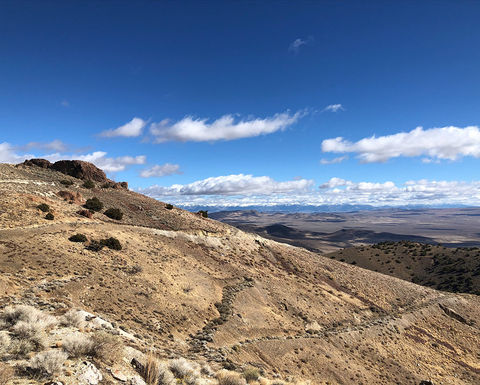 Company president and CEO Jason Kosec that the financing was filled quickly, despite there being a difficult financing market for junior gold explorers.

"We are lucky to have a very supportive shareholder base from some of the biggest institutions in the world [including Merk, Eric Sprott and Franklin Templeton]. We went up for $15 million this morning and by 10 o'clock, it was completely oversubscribed, which gives us a cash balance of $21 million," Kosec told Mining Journal at the Vancouver Resource Investment Conference in Canada.

Eight Capital is the lead underwriter of the financing of 37.5 million units priced at 40c each, with the units including half a warrant exercisable at 55c for two years.

Kosec said institutional appetite to invest in the company had been building for some time, which is why it was able to raise the money so quickly. "We had a few big institutions that really wanted to put money in and we were pushing it off to see if our next hole would really drive the share price. Unfortunately, the market is extremely bad, we are going into the summertime and we have a milestone payment to make to Waterton. We saw people leaning on the stock and trying to short it, so I said, enough, and called our big shareholders and we were good to go," he said.

"A lot of the potential in Nevada is within the basin in low sulphidation epithermals between 14 and 16 million years old, and not along the main trends. In order to value a project, you need to divide the grade by the strip to get the effective grade, which drives your margin and cash flow. Millennial has the highest effective open pit oxide project in the best mining jurisdiction in the world and that is that's why we can attract such quality institutional shareholders," said Kisec.

The company is working towards completing a preliminary economic assessment (PEA) and is guiding for between 1.5Moz and 2Moz.

Shares in Millennial Precious Metals are trading at C40c, valuing the company at $55 million.