Independence to have its day

Diversified Australian miner Independence Group (ASX: IGO) continues to scale up its operations and is on track to produce ore from its huge Nova nickel mine in December. NGAIRE McDIARMID reports. 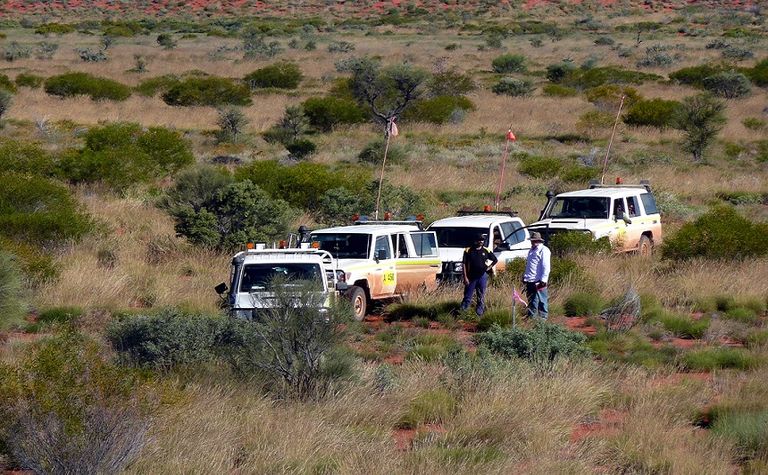 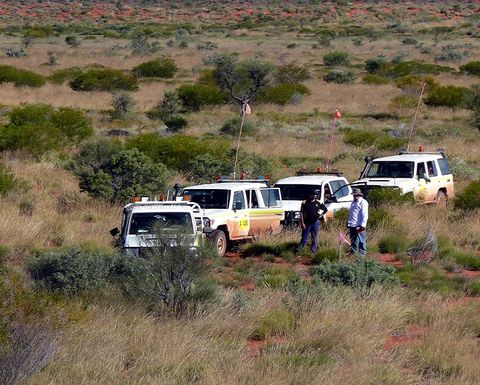 Independence Group (IGO) is reaping rewards from the biggest gold and nickel discoveries in Western Australia in the past 15 years and is systematically unlocking value from all of its projects.

It is increasing milling capacity at the 7 million ounce Tropicana gold mine, a joint venture with 70% partner AngloGold Ashanti, and it is set to produce nickel at its 100%-owned Nova project before the end of the year.

“We’re a diversified miner with exposure across the gold and base metal space and we’re currently unlocking the value in the Nova project through the development, that is on time and on budget for the production of our first concentrate in December,” managing director and CEO Peter Bradford said.

The company held Tropicana at its IPO in 2002 and following what Bradford describes as the “long journey of discovery,” the project commenced production ahead of schedule in 2013. It has since produced well over 1 million ounces of gold and is set to continue to deliver IGO more than 120,000oz a year going forward.

Production from IGO’s 30% stake in Tropicana currently represents about half of IGO’s profits – but that steady income stream will be dwarfed once the world-class Nova nickel-copper mine comes into production.

IGO acquired Nova in 2015 and at the end of May had the project 90% complete and started mining its first development ore in late June. 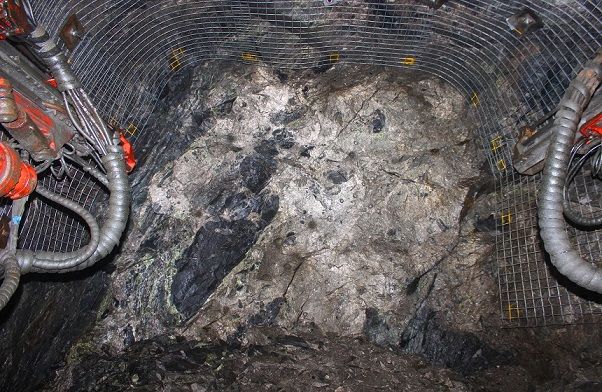 “Nova is going really well, it demonstrates what can be achieved at the bottom of the market when the best contractors, materials and labour are more readily available,” Bradford said.

The low-cost, high-margin project has a 10-year mine life and lies about 160km east of Norseman in WA’s eastern Goldfields.

IGO has three-year offtake agreements in place, with Trafigura taking its entire copper production and the nickel being split 50:50 between BHP Billiton Nickel West and Glencore.

The 2km airstrip and 35km sealed road to meet the Eyre Highway are complete and the second phase of the power station was due to come online progressively from July.

In addition a solar power plant is to be installed, reducing the project’s carbon footprint and power costs. 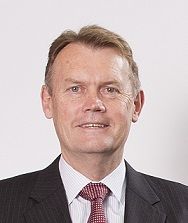 Bradford said IGO was now establishing its Nova workforce and had to increase its HR team to handle the strong level of interest.

“We’re looking to the local skill sets available in Norseman and Esperance,” he said.

“If we reach a critical mass, we could establish a fly-in, fly-out service from Esperance to tap into the strong mining experience in the region.

The nickel price is about half what it was five years ago but it hit a nine-month high in early July and Bradford foresees a bright future for the traditional stainless steel-making ingredient.

“You’ve got to look at the fundamentals and we’re currently in a supply deficit and working through stockpiled nickel,” he said.

“Once that disappears, we’ll start to see the price rebounding – and on top of that there are three key areas for the outperformance of the nickel price.”

He said the supply deficit could deepen as high-cost producers went offline, while other opportunities could arise through socio-political events, such as the anti-mining sentiments being expressed in the Philippines.

The third is the new demand being created for nickel – in electric vehicle batteries, for example – that could help push prices up.

Bradford pointed to the comments made by electric car manufacturer Tesla boss Elon Musk in June, who said Tesla’s batteries should be referred to as “nickel-graphite” because the lithium content was akin to “the salt on the salad”.

“There are projections these batteries could represent about 5% of future nickel demand,” Bradford said.

“And as the price structures for electric vehicles come down, we expect the growth to far outweigh the conservative projections.”

Meanwhile IGO’s two other high-grade, high-margin mines, Long at Kambalda and Jaguar in the Northern Goldfields, are continuing to perform well.

IGO has mined nickel at Long since 2002 but Bradford points out the mine has been in operation for 35 years with an average grade of 3.8% nickel.

The 1km-deep mine has a remaining mine life of two years and its future will depend on new exploration dollars being spent once Nova is fully operational.

However the future is more certain at Jaguar, where an updated reserve is imminent.

IGO acquired Jaguar in June 2011 and the project has averaged grades of 9.4% zinc and 1.8% copper.  Concentrate produced is exported via Geraldton.

Bradford said drilling beneath the existing reserve at the Bentley deposit was proving successful and he was excited about the potential for additional reserves.

“We firmly believe there are other VMS-style orebodies to be found in the area,” he said.

The company’s three main greenfields exploration areas are in joint ventures – at the Fraser Range belt, Lake Mackay in the Northern Territory and Byrah Basin in WA’s north-west. 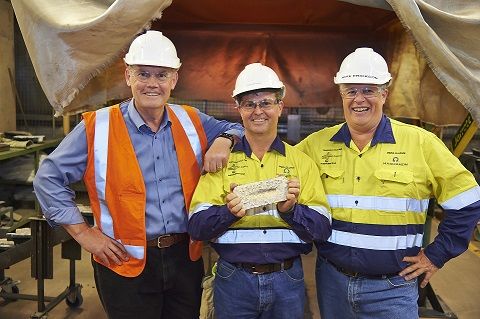 “The Fraser Range is several hundred kilometres of highly prospective geology, that’s delivered two of Australia’s best gold and base metals discoveries in the last 10-15 years – Nova and Tropicana – and we’ve been able to benefit from being invested in both of those,” Bradford said.

“We consider exploring this area as being in our own back yard and we want to leverage off our presence at Tropicana and Nova to generate the best understanding of the geology and mineralisation and be the group that makes the next big discovery on that highly prospective belt.”

Bradford said the Lake Mackay gold/base metals project had tenure covering about 400km of prospective geology with many anomalies to test, while at Byrah Basin IGO hoped to find a high-grade copper-gold deposit like near-neighbour Sandfire Resources’ DeGrussa project.

Exploration dollars were pulled back in early 2016 to focus on getting Nova up and running and sharing in the cost of the plant expansion at Tropicana, which will increase capacity from 5.8 million tonnes per annum to more than 7mtpa.

However, Bradford firmly expects exploration spending to increase again next year as the company continues to invest in its three core pillars – its people, its assets and its exploration.

It is currently assessing its 100%-owned copper-zinc Stockman project in Victoria which is at the permitting stage.

“We’re really mindful of the amount of management time and funding that some of these projects absorb, so we want to make sure we get the best bang for our buck,” he said.

“It’s been our strategy to focus on high margin projects that have potentially long mine life, and we’ve progressively improved the scale of mines we’ve invested in, from Long to Jaguar to Tropicana and Nova.

“There is still a lot to come for Independence.”

Bradford said building the business also included investing in people, for example, through the company’s structured graduate and apprenticeship programs.

“One of the benefits of being a diversified business is that you’re exposed to a bit of upside every single year and if you’re going to be a strong company, you need to be able to invest through all parts of the commodity price life cycle,” he said.

“We’re enjoying strong cash flows from the gold side of the business at the moment but at a future point in time, we expect the nickel price to be higher and that will allow us to continue to invest in the pillars of our business – our assets, our people and our exploration.” 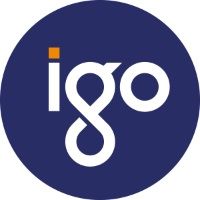