Amerigo Resources (CN: ARG) has had a strong 12 months all round, with its share price up nearly 320% in the past year and latest production and financial results underscoring the reasons for the gains. But, says Amerigo CEO Rob Henderson, there is plenty more to come! 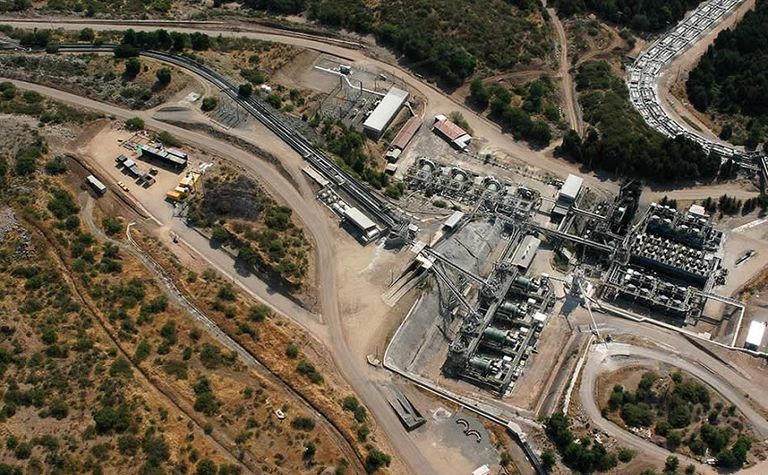 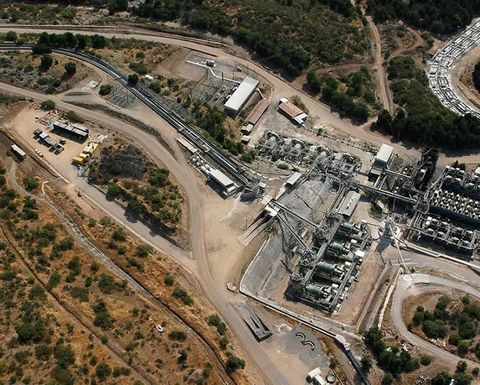 RESOURCEStocks: Amerigo’s June quarter (Q2) production of 16.3Mlbs of copper (and 400,000lbs moly) puts you at an annual 65Mlb copper production run rate, and circa US$120 million pa revenue generation rate. Minera Valle Central (MVC) has maintained 2017 (to end December 2017) production guidance at 60-65Mlb. What have been the highlights, from a production standpoint, in the year to date?

Rob Henderson: With regard to production highlights, MVC is delivering on their commitments despite 2017 being a tough year for other Chilean producers. I think the highlight is the record quantity of copper produced in Q2 (16.3 million pounds) at a very good cash cost of $1.53/lb.

RS: Amerigo/MVC generated free cash of US$4.5m in Q2, and paid $7.4 million of existing debt. You finalised the new $35 million debt facility with Banco Bilbao Vizcaya Argentaria (BBVA) and Export Development Canada earlier this month for the Cauquenes expansion project. What is the company’s debt position pre the start of drawdown of the new facility?

RH: We are well on our way to paying down our debts, both to BBVA/EDC and to El Teniente who provided MVC with support of $17 million due to low copper prices. Our total debt was approximately $63 million at the end of Q2 compared to $70 million at the end of Q1. Our repayment schedule for the BBVA/EDC initial loan consists of a $5.4 million repayment each June 30 and December 31, and we are paying $1 million a month towards the El Teniente loan. Under both loans, repayments can be accelerated if certain conditions are met.

RS: What will the debt position be post completion of the expansion, and what is the expected payback period for the debt?

RH: We expect to borrow up to $35 million to finance the construction of the Cauquenes phase two expansion, and this will be repaid in six equal semi-annual instalments commencing on June 30, 2019, and ending on December 31, 2021. The loan also has provisions to accelerate repayment terms.

RS: When do you expect to reach the forecast 85-90Mlb pa copper production rate (at estimated cash costs of US$1.40-1.60/lb) and what shape does projected FCF take at that stage, based on prevailing copper and moly prices? 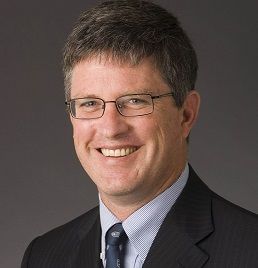 RH: We plan to complete construction of phase two in Q3 next year and expect a three-month ramp up to get up to full production. So at the end of 2019 we should be generating free cash flow at a rate of US$67 million per year assuming a copper price of US$2.80/lb. At a price of US$3.00/lb we would generate about US$75 million per year.

RS: What does the ‘reserve’, or operating life, position look like at that stage, and how does this compare with your immediate peer group?

RH: Our 43-101 technical report presents a mine life of 20 years with a mineral resource of 1.5 billion pounds of recoverable copper. We don’t require any significant capital expenditures or material exploration drilling costs to deliver this quantity of metal to the market and I believe this is what differentiates us from our peers.

RS: Are there other expansion options on the table?

RH: Other expansion options are available to MVC, however they would be much smaller in scope and would entail plant improvements to increase recovery of copper and molybdenum.

RS: What impact does US$3/lb copper have on future cash flows and debt repayment (assuming no change in moly price)?

RH: At a copper price of $3/lb we would be generating enough cash to accelerate our debt repayments and to start paying a dividend again after 2018. I think the focus now is to deliver the phase two project on time and on budget and to keep our eye on production and cash cost to ensure we maintain competitiveness.

RS: What operational tweaks/options are you looking at that could further impact the margins projected for MVC?

RH: Power cost is our biggest expense and any gains in this area will help improve margin. We are happy to report that starting in 2018, our power cost will drop by about 15% ($0.06 per pound) as we have locked in a better contract price from our power provider, in exchange for a longer contract term.

RS: What are the three main differentiators in Amerigo’s investment value proposition?

RH: Amerigo is an established copper producer with a growing production profile, producing copper from tailings in Chile since 1992 using proven technology with low geological and mining risk. We are a pure play copper stock and very well correlated to the copper price.

RS: What are you seeing in copper markets that is making you optimistic about the outlook for the red metal?

RH: What makes me excited about the red metal is that the world needs copper. Demand for copper continues to grow and is supported by improvements in standards of living worldwide. This drives construction of more sophisticated housing in cities, higher per capita power consumption rates and a trend towards a greener lifestyle. In the meantime, the capital constrained mining industry has not invested in new copper mines in the last five years because prices have been too low. As copper demand overtakes mine supply, copper prices will rise once again until a sufficiently high incentive price is reached to invest in new mines. I believe the next period will be an exciting one for copper producers.

Amerigo on track with Chile expansion