Camino Minerals (CN:COR) is an emerging copper exploration company with a focus on Peru run by the highly experienced and successful management team of Ken McNaughton and Ken Konkin, a pair with serial success making discoveries in the Americas and setting them on the road to becoming mines. 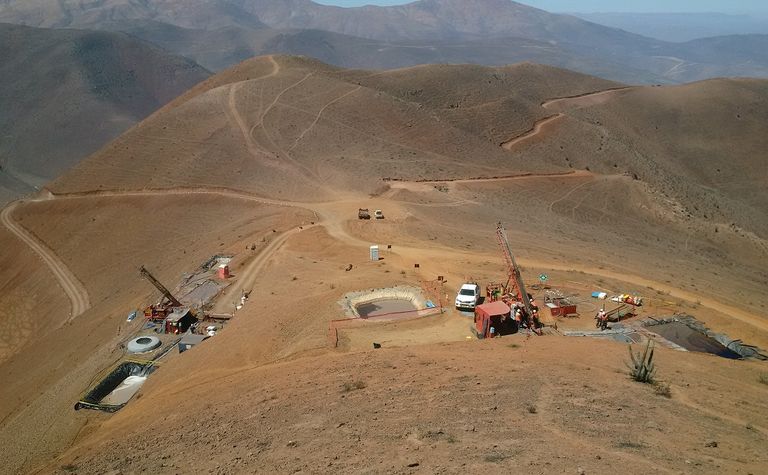 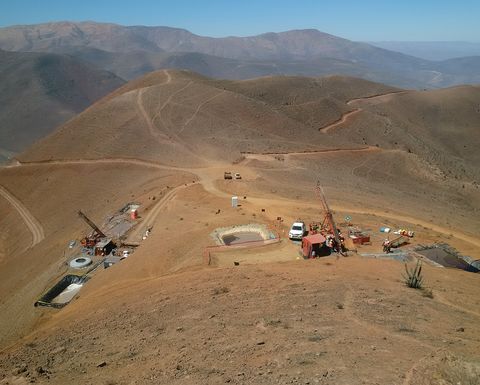 Projects that they have got to this stage include Berenguela, Brucejack, Camino Rojo, Manantial Espejo, Pitarrilla and San Luis.

The group is now looking to do it again with the high-grade Los Chapitos copper project in southern Peru that it has to acquire by making staged payments totalling US$500,000 and issuing 500,000 shares. It is also subject to a 1.5% net smelter return royalty capped at US$10 million.

After undertaking mapping, prospecting and geophysical surveys to identify drill targets, diamond drilling began in March, with the aim of completing 15,000-20,000m in 2017, principally in the Adriana, Katty and Atajo areas. The company raised C$5 million in June at C$0.95 to fully-finance the drilling programme.

"Since May, we have drilled 8,000m at Adriana and 3,000m at Katty. Adriana is shaping up to be something substantial and we are convinced it is a Mina Justa-type system," president and CEO McNaughton says. McNaughton is referring to the nearby openpit copper project being developed by Peruvian mining company Minsur, which is expected to produce about 50,000 tonnes per annum of copper cathode.

Recent drilling aims to add to the company's understanding of the structural and lithological controls of the copper mineralisation at Chapitos as well, with some step-out holes looking to increase the mineralised footprint. All of this is aimed at rapidly advancing the project towards a maiden NI 43-101 compliant resource estimate.

So far, drilling at Adriana has outlined a body of copper mineralisation measuring over 450-500m by 150-200m and 300-400m deep, which is growing as it is open in all directions. Recent results in the Adriana zone continue to show good grades with highlights such as 82.5m grading 1.31% Cu.

With the Adriana and Katty showings shaping up into deposits - Adriana with grade and large tonnage potential and Katty with higher grade and smaller tonnage - Camino is looking at working up other targets on its land package to get a better idea of the overall potential of Chapitos.

To this end, it expects to receive permits to start drilling at the Atajo target where there has been historical mining and where the company identified a structure containing about 80-90m of sulphides along a 400m strike length.

"We will start drilling at Atajo soon as we want to show that the project hosts more than one deposit," McNaughton says. It also has the Vicky target that is shaping up well. "There is quite a lot of smoke down there," he adds. 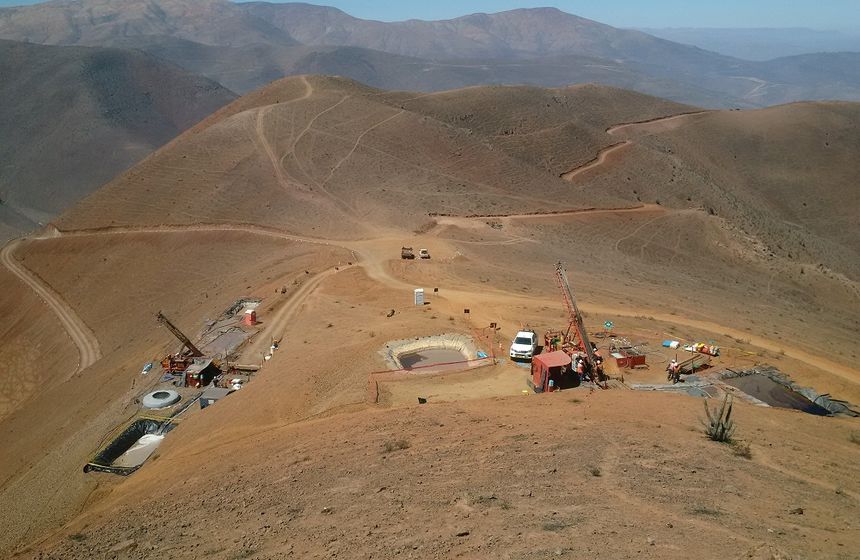 The success of the drilling this year means the company will look to undertake a maiden resource estimate when it has a better idea of the full dimensions of the deposits.

"We haven't hit a hole that was dead yet and about 75% of the drill holes have hit substantial mineralisation so we will wait until we see the edges of Adriana and the other zones. Adriana is still wide open," says McNaughton, indicating that "30 to 50 million tonnes at 0.7% Cu would be a good start for an early resource".

Camino caught the eye of many retail investors earlier this year when it reported a drill intercept of 106m grading 1.3% Cu at Adriana, which saw its share price rocket from around C$0.35 to over C$2 from where it has since fallen back to C$0.48.

That was still enough of a gain for Camino to announce in July it will bring forward the expiry date of the 10.5 million warrants issued during a C$0.25 financing in February, all of which were exercised at C$0.35 for additional proceeds to the company of C$2.5 million.

The company expects it will have to go back to the markets in mid-2018 for another equity raise, but, as the management team has a successful history of working up early-stage exploration projects and then selling them up the mining food chain, it is in no hurry to get into bed with a major or mid-tier company.

"We drilled a lot at Silver Standard and at Pretium, so we know how to push these projects along and we won't need to go to a major to finance the exploration. We have received a lot of interest and people are waiting for us to de-risk the project with the drill bit," he said.

Camino is betting that interest from larger companies will come as it shows the scale potential at Chapitos. The project's location, just 15km from the coast, and the expected absence of deleterious elements in the copper means any concentrates it produces will be sought after by smelters.

"We think we will be able to produce a pretty decent concentrate as there is no arsenic or antimony in the sulphides and the acid solubility numbers are good for the oxides," says McNaughton.

Camino Minerals - at a glance 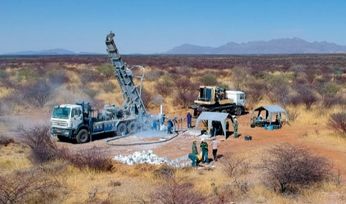 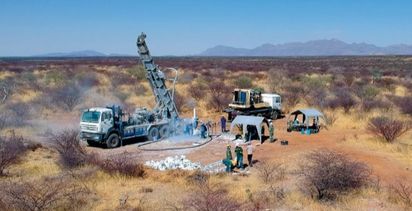