Striking it right in Guyana

With investor attention increasingly being drawn to the potential of the Guyana’s (Guyana and French Guiana) in South America, Guyana Goldstrike (CN:GYA) has set out to become one of the leading lights in the relatively underexplored greenstone belts of southern Guyana. 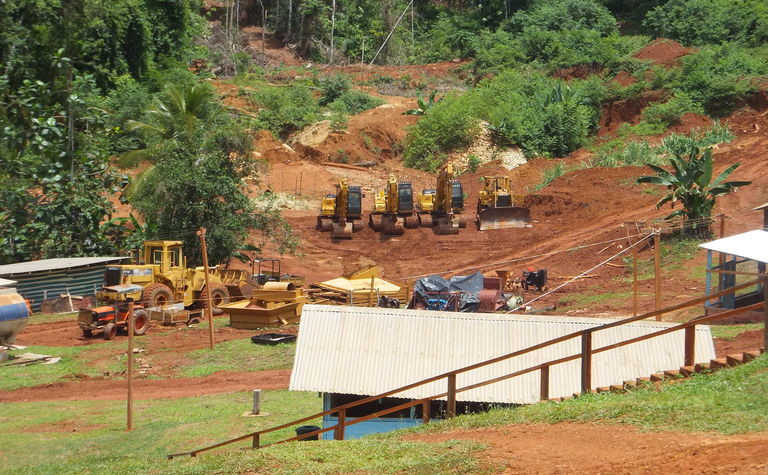 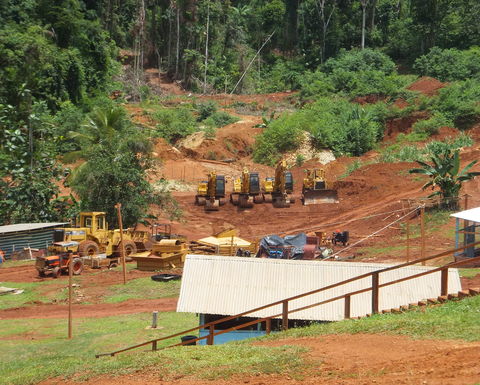 Guyana Goldstrike already has a mining licence in hand at Marudi

The company acquired the Marudi gold project in March that, despite being further inland from where much of the gold action has happened to date, has several advantages. Key among these is the mining licence and a non NI 43-101 compliant historical mineral resource that the company inherited from the previous operator.

"It took the previous operators six years to get the mining licence so to have this in hand is a real boost," says president and CEO Peter Berdusco.

Berdusco estimates the company benefits from having about US$30 million worth of previous exploration work undertaken at the property, including 42,000m in 141 diamond drill holes that determined an historical non-compliant resource at the Mazoa Hill and Marudi North zones.

To really plant its flag in the sand, the company is working on publishing a NI 43-101 compliant hardrock openpit resource at Mazoa Hill that will underpin its valuation and start to show the gold potential of the property.

"We aim to have this resource estimate ready before Christmas and it should be somewhere around the 300,000 ounce mark at a grade of about two grams a tonne," he says.

But with barely 5% of the property explored, Berdusco says the real value driver will be the exploration programme the company hopes will get that resource to well over the million-ounce level in 2018.

The company recently announced the start of phase one exploration activities at Marudi, which includes up to 12,000m of trenching, extensive rock and soil sampling, expansion of surface mineralisation in known zones and detailed geological mapping to discover new mineralisation and define drill targets.

This will be followed by a 10,000m diamond drilling programme leading to an updated NI 43-101 resource estimate and then the initiation of work on a preliminary economic assessment.

"We have defined a C$6 million (US$4.7 million) exploration programme to look for new areas of mineralisation and outcropping that will include airborne magnetics, as much of the gold is contained within iron formations, and then drilling. There is tremendous exploration upside as we move forward, to 1-1.5Moz and beyond. It is important to get to that scale to interest the market," comments Berdusco.

The upcoming hardrock resource estimate includes drilling down to a depth of about 200m from surface without counting any ounces contained in the widespread saprolite overburden.

"Drilling ended in mineralisation, so it clearly continues deeper than the pit shell. We assume that the saprolite is mineralised too as there were artisanal miners previously working the areas. We have done little work on the saprolite, but we know that it is extensive," he says. Guyana Shield Marudi is situated in the southern part of Guyana

Guyana Goldstrike is not funded to complete the $6 million exploration programme it has detailed, which Berdusco, whose background includes financing projects, views as an opportunity to bring in like-minded partners that understand the first-mover opportunity the company represents in southern Guyana.

"This could be an institution or a miner. The Guiana Shield region has been overlooked for a long time and so we have to educate potential investors to some degree, but with the success of mine start-ups like the Aurora mine of Guyana Goldfields and Barrick Gold making equity investments in junior explorers in the country, people are starting to see this," he says.

That said, he is in no hurry to dilute existing shareholders, particularly given the company receives income from a royalty on alluvial mining on its properties. "We can fund as we go and build the share price. I am looking for a healthy market and healthy gold price," Berdusco says. 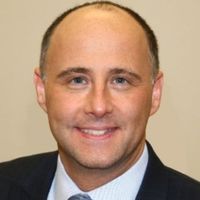 For Berdusco (pictured), the growing appeal of Guyana as an exploration and development jurisdiction stems from a supportive and stable government.

"We took this project on because the government support and backing for the resource development industry is significant. They want exploration companies, they want investment and they want you to succeed. Guyana is also English speaking and has English common law which makes doing business there very straightforward," he says.

With a mining licence already in hand, should Guyana Goldstrike be successful in racking up new ounces at Marudi, it could be fast-tracked to production. "The licence has been grandfathered in at a 5% royalty that has since been raised to 8% for other companies coming in," he adds.

Another card that could play into the project's hand is that the government is interested in providing economic opportunities and benefits in its exterior, an area typically removed from the main economic loci that are situated closer to the coast.

"The government and communities want to see success at Marudi because they know what it can do for the local economy in the area," he says.

While an all-season road connects the project area to the town of Lethem, it is currently permitting the construction of an airstrip that was outlined by the previous project operator.

Aurora has stronger platform for the future: Caldwell