One of the standout Americas copper stocks of the past 12 months has laid new “foundations for future growth”, says its president and CEO. This after Amerigo Resources (TSX: ARG) posted strong financial results in a transformational period for its Chile operations base and the copper market. 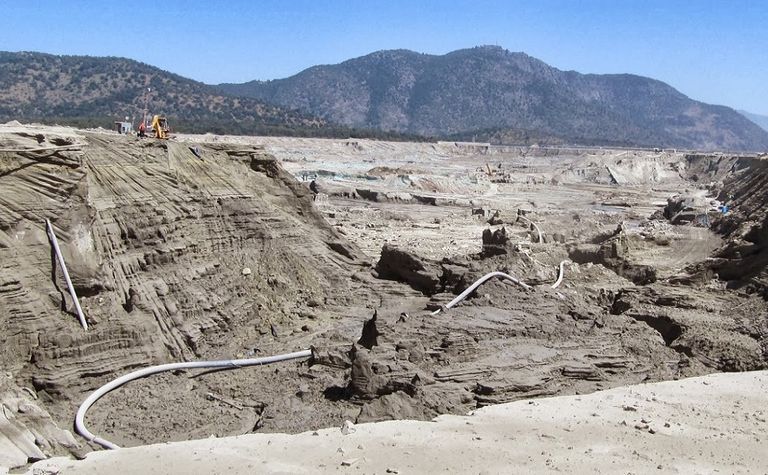 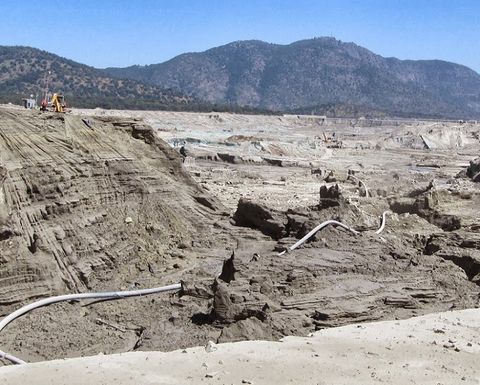 Amerigo CEO Rob Henderson says the company's fully-funded expansion of the 100%-owned MVC plant, south of Santiago and near the Codelco El Teniente mine from which it draws plant feedstock, is proceeding towards completion in Q3 this year. The US$35 million second expansion of the project will enable MVC to produce 85-90 million pounds of copper a year at a cash cost of US$1.45-$1.65/lb.

As in the past Amerigo has been in a unique position to capitalise on a surge in copper prices and the long-term improved outlook for the metal because of its strong connection with Codelco at El Teniente and its vast supply of tailings from one of the world's biggest copper mines - where the state-owned copper giant expects to be in production for the next 50 years - and the scalable infrastructure and processing facilities Amerigo has built through its Chile subsidiary, MVC.

Its track record of delivery, prudent financial management and the stability of the asset base underpinning expansion meant Amerigo again found strong support for its expansion plans. And the surging copper price has helped. Amerigo got a 47% boost in its 2017 revenue to $134 million ($8 million net income) from increased production and the copper price uplift.

"The timing for delivery of the expansion couldn't be better," says Henderson.

"In 2018, we are focused on safely increasing production to 85Mlbpa to 90Mlbpa of copper and are well positioned to benefit from increases in the copper price while continuing to work hard to reduce costs."

The MVC plant, 40km south-west of El Teniente, processes 130,000tpd of fresh tailings from current El Teniente production and 60,000tpd of historic tailings from the higher grade Cauquenes deposit, which present combined inferred ‘resources' of more than 1.17 billion tonnes grading 0.159% copper and 0.01% molybdenum for 1.5 billion tonnes of recoverable copper and 38 million pounds recoverable molybdenum. Cauquenes tailings were deposited over the period 1936 to 1977 and have a significantly higher average grade (0.27% copper) than the fresh tailings.

Tailings travel by gravity in a dedicated concrete channel to MVC. After processing, MVC's plant tailings are transferred back to the channel and flow to El Teniente's Caren impoundment.

"We expect to post stronger production and lower cash costs in H2-2018 when MVC accesses better quality material in Cauquenes and plant recoveries improve on completion of Phase Two of the Cauquenes expansion," Henderson says.

Henderson says copper tolling revenue for the year was calculated from MVC's gross value of copper produced of $179.8 million, less DET royalties of $36.4 million, smelting and refining of $21.7 million, and transportation of $2.2 million. In 2017, MVC's copper price was $2.83/lb (compared with $2.25/lb in 2016), based on the market price for copper produced, before smelting and refining, DET copper royalties, transportation costs and settlement adjustments to prior period sales.

Higher power and lime costs increased tolling and production costs to $108 million in 2017, compared with $92 million in the previous year, but unit costs were held at $1.72/lb ($1.64/lb in 2016) as production increases kicked in. 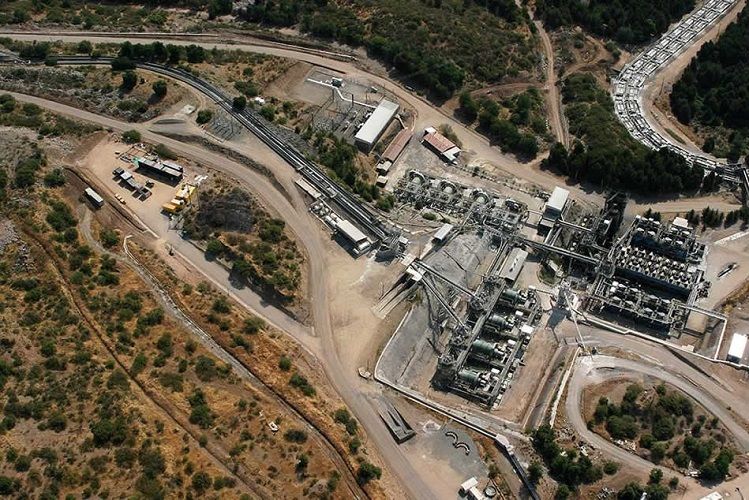 The company also had $13 million of undrawn standby credit at the end of 2017.

Henderson says phase two construction was 39% complete at the end of January.

The Cauquenes expansion project will augment MVC's existing plant facilities to improve flotation recovery efficiency. Confirmatory metallurgical studies on Cauquenes in 2016 showed copper recovery could be increased from 34% to 49%.

"MVC expects to complete the project within budget of $35.3 million, including contingencies," he says.

"Phase two will improve flotation recovery efficiency, allowing MVC to increase production to 85-90Mlbpa of copper at an estimated cash cost of $1.45 to $1.60/lb."

MVC is expected to incur up to $23.5 million of the remaining expansion capital expenditures in 2018, including $5.5 million of sustaining capex.

"In addition, MVC plans to undertake an expansion of its molybdenum plant at a capex of $7.9 million financed by way of a seven-year lease and operating contract."

"On current projections refined annual copper demand is expected to increase from 19Mt to more than 25Mt by 2020," he says.

"Most of the existing geological discoveries cannot realistically be built and ramped up to full capacity within 10 years.

"If these projects are not developed then other higher cost projects will be needed to fill the supply gap that begins to emerge from 2020."