Amerigo on track with Chile expansion

Timing, we hear often in mining circles, is everything. Investors in Chile copper producer Amerigo Resources (TSX: ARG), one of the sector’s best equity stories of the past year or so, don’t need convincing. 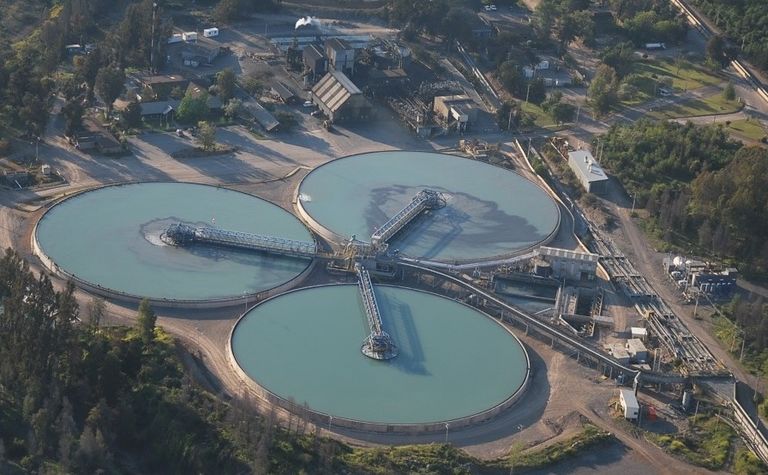 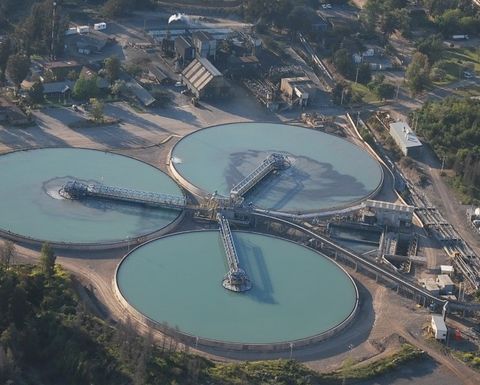 Despite the well-worn maxim, miners don't always get the timing of investments - particularly in significant new production capacity - right.

But Amerigo is only months away from delivering its latest expansion of the 100%-owned MVC copper-molybdenum operation in Chile. CEO Rob Henderson says the US$35 million project, which will boost copper output by 40% while slashing 20c/pound off production costs, is now more than 70% complete and on schedule for delivering the first concentrates in Q3 this year.

"We expect a three month ramp-up and commissioning period and then MVC is expected to produce 85-to-90 million pounds of copper per year at a cash cost of US$1.45 per pound," he says.

"The effect on earnings will be significant, particularly at today's copper price of $3.25/lb which is about 40c per pound higher than last year's average price."

Amerigo last month reported net income of US$1.2 million on copper and moly sales revenue of $33.9 million for the March quarter, when it generated $5.9 million of surplus cash from operations. It had a cash balance of $29.9 million at the end of the period.

MVC, which processes tailings from El Teniente under a long-term tolling arrangement between Amerigo and Codelco, yielded 14.2Mlb of copper in Q1 2018 at total costs of US$2.83/lb, including higher copper and molybdenum royalties.

"When MVC is delivering at the new production rates, our all-in cash cost will be about $2.40/lb," Henderson says.

"This means that, at today's copper price, free cash flow in 2019 would be around $60 million.

"Under these conditions, the company would once again pay out dividends to Amerigo shareholders."

One of MVC's best kept secrets is that it is not only a low risk copper producer in one of the world's tier-one jurisdictions for miners, but it also has some of the sector's lowest sustaining capex needs. On top of its copper output MVC produces about 1.5Mlbpa of molybdenum, with prices for the metal having surge from $5/lb to $12/lb in the past three years.

"I continue to believe that Amerigo provides investors with great leverage to the copper price," Henderson says.

"Chile has a long and strong mining culture and the government has always been supportive of mining.

"The quality of the regulatory framework is excellent and the availability of mining staff and support services such as engineering, manufacturing, legal and accounting is first class. The increase in copper price will have a big effect on GDP in Chile and the new government doesn't have to change much.

"Amerigo's relationship with Codelco continues to be good. Over the last three years, they supported us when copper prices were at a low point in the cycle and we invested over $100 million into MVC.

"MVC continues to provide El Teniente with royalties and copper concentrate recovered from their tailings, and Codelco and MVC are exploring other opportunities for additional production."

The MVC plant, 40km south-west of El Teniente, processes 130,000tpd of fresh tailings from current El Teniente production and 60,000tpd of historic tailings from the higher grade Cauquenes deposit, which present combined inferred ‘resources' of more than 1.17 billion tonnes grading 0.159% copper and 0.01% molybdenum for 1.5 billion tonnes of recoverable copper and 38 million pounds recoverable molybdenum. Cauquenes tailings were deposited over the period 1936 to 1977 and have a significantly higher average grade (0.27% copper) than the fresh tailings.

Tailings travel by gravity in a dedicated concrete channel to MVC. After processing, MVC's plant tailings are transferred back to the channel and flow to El Teniente's Caren impoundment.

The Cauquenes expansion project will augment MVC's existing plant facilities to improve flotation recovery efficiency. Confirmatory metallurgical studies on Cauquenes in 2016 showed copper recovery could be increased from 34% to 49%.

MVC expects to complete the expansion project within budget of US$35.3 million, including contingencies. It also plans to undertake an expansion of the molybdenum plant at a capex of $7.9 million, financed through a seven-year lease and operating contract. 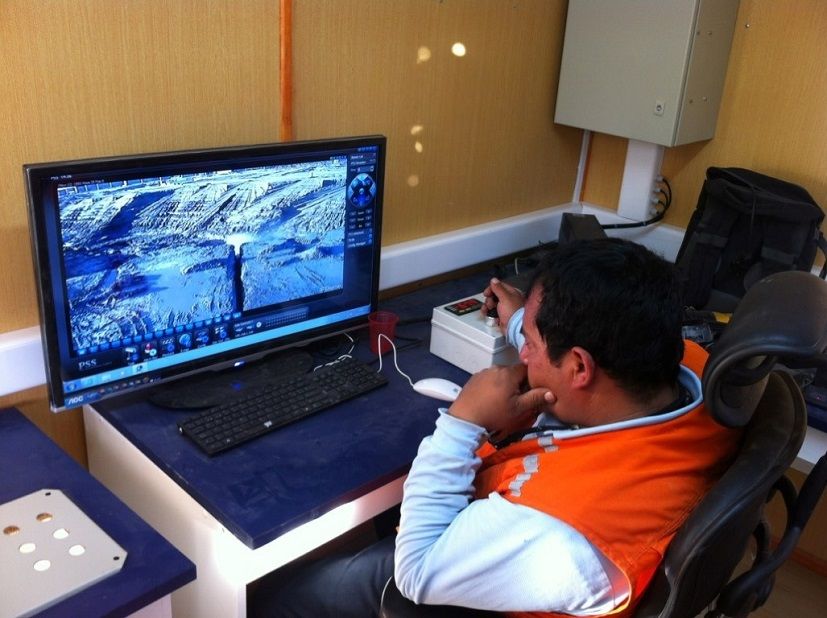 While copper price movements in the short-term are expected to hinge on a range of factors and could be volatile due to ongoing speculation about world economic growth, the consensus view of major financial institutions and industry forecasters continues to have the red metal among the best performers over the next 10-15 years.

"The world needs copper and demand has historically increased by about 2% per year.

"In the last 50 years, annual copper consumption has gone up from four million tonnes to 19 million tonnes. On the other hand, copper supply depends on new mines being discovered and built.

"This has not happened in the last five years due to capital constraints in the mining industry. Everyone knows it takes at least 10 years to get a new discovery into production. So, I believe the next decade will see new highs in the copper price."

Amerigo cleans up with tails reprocessing