A search for fluorite that began in 1970 has been leveraged by ASX-listed King River Copper into one of Australia’s biggest exploration success stories in 2018. 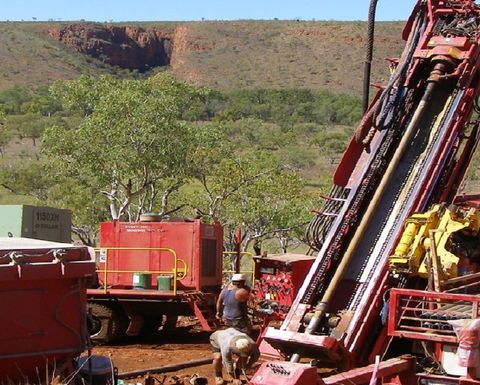 Drilling on the multi-mineral Speewah Dome in Western Australia

The junior copper-gold explorer was the second-best performer on the ASX in the year to 30 June, adding an eye-watering 1,820%.

The company shot to prominence last November with the discovery of a high-grade epithermal gold district at Mt Remarkable, about 200km south of Kununurra in WA's remote East Kimberley region.

Mt Remarkable had been overlooked since the 1990s, possibly due to the misconception that epithermal gold is not a mineral system worth exploring for in WA.

The Mt Remarkable discovery has brought some welcome attention to King River, but the main game continues to be the giant Speewah vanadium, titanium and iron project, about 80km further north in the heart of another epithermal centre.

Development of the fluorite is at the back of a queue of projects for King River, but the company owes its rich mineral endowment today to a search for the unfashionable mineral by the company's geologist, Ken Rogers, that began way back in 1970.

"I was given a brief by a private syndicate to find some fluorite deposits. There was an idea the emerging Pilbara region might include steel mills, and it was thought fluorite might be needed as a smelting flux.

"That drove the early investigation and got me to Speewah, and by 1973 I had also driven across Mt Remarkable still looking for fluorite as well."

Even though the idea of Pilbara steel mills fell out of fashion, Rogers was still drawn to the rich fluorite occurrences because of their potential indicator of a major mineral system.

"Fluorite is often associated with big mineral systems. It's a very reactive mineral and if it gets into the act it tends to be a very important driver for mineralisation. For example, if you mined Broken Hill today it would be about 8% fluorite. Cannington, the big lead system, is about 8-to-10% and Olympic Dam is about the same."

Rogers has been leading the search for metals around the Speewah Dome with a succession of companies ever since the 1970s.

He credits King River's executive chairman, Tony Barton, with giving him the support to carry out high-quality research over many years. This was instrumental in delineating the huge metal inventory at Speewah and the success at Mt Remarkable.

"It was the occurrence of Australia's single largest fluorite deposit at Speewah and trying to answer the question, why is it there?' We are still asking that question even after many studies, but we have given it a pretty good shake.

"It's been an interesting and possibly unique journey. Not many geos have had the opportunity to see something evolve over so many years."

Rogers said the Paleoproterozoic-aged Speewah deposit was different in geological style and younger than WA's other vanadium-titanium deposits in WA in the Archean-aged Yilgarn Craton. 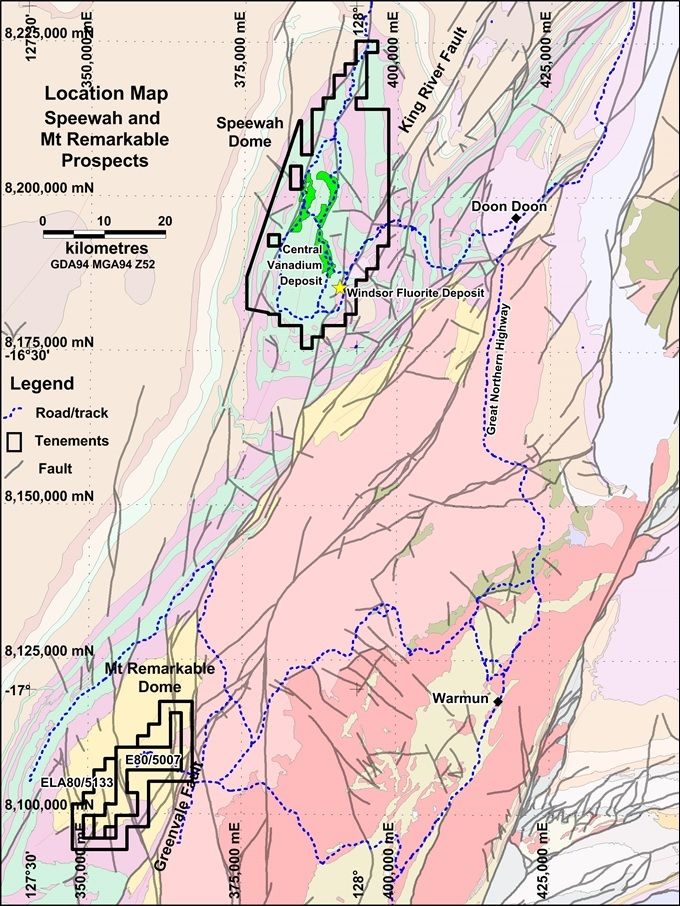 "Something has happened to the vanadium at Speewah so that when we pull out the magnetite as a concentrate we have about 2% vanadium pentoxide, whereas in the deposits in the south typically have about 1.2% to 1.4%."

This metallurgical advantage plus the evenly disseminated nature of the magnetite within a compact, shallow and flat-lying zone have gifted Speewah with strong development economics.

An updated scoping study will shed light on the financials when it is released later in the current quarter, with input from CSA Global, TSW Analytical, Nagrom and Primero.

The process flow sheet has been designed to keep costs and complexity to a minimum. Magnetite concentrate is leached in hydrochloric acid at atmospheric pressure and temperatures of 70-90C to release the vanadium, titanium and iron metals. All three metals are then processed to a purity of at least 99.5% by hydrothermal and chemical precipitation methods.

TSW is working on two process route options to make high purity vanadium pentoxide, with a focus on pathway that will allow product that can be used in new-generation vanadium redox batteries.

A recent pit design study for CSA Global found the optimal way to mine the deposit's 531Mt of measured and indicated resources was with an openpit 4.2km long, 1.2 km wide to a depth of just 90m. This configuration reduces the waste to ore strip ratio even further to just 0.4.

Based on these results, King River Copper said is now contemplating almost doubling the operation proposed in the company's 2012 scoping study. Some back-of-the-envelope calculations suggest this would be an operation with annual revenue of about A$2 billion, with enough resources to last more than a century.

Barton said the unique, flat-lying geometry of the massive deposit meant Speewah could be mined as a bulk earthmoving exercise, just like the iron ore mining projects of the Pilbara.

"We may not need grade control on site because of the evenly disseminated metals, so we could potentially match the iron ore miners by mining with drones," Barton said. 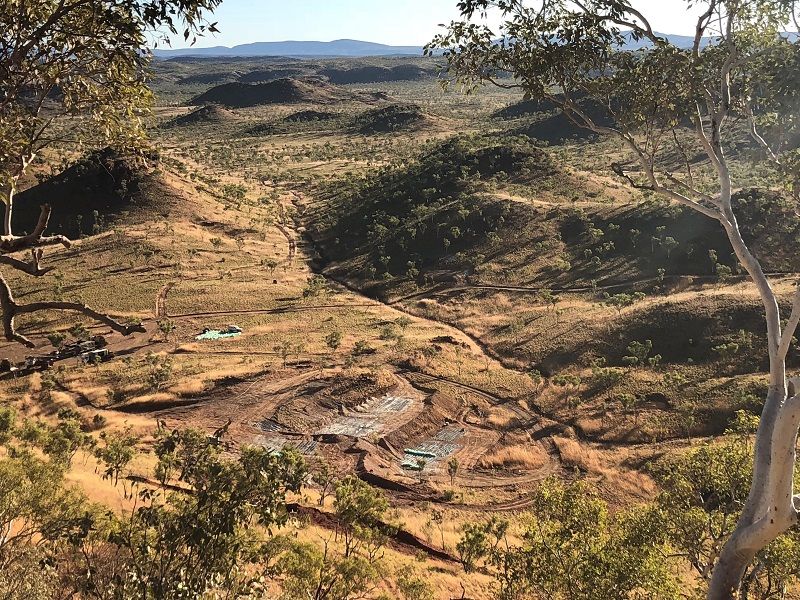 He said the processing paths and variety of products being developed for the Speewah project would also lower financing and cyclical risks for investors, compared to conventional single-product projects that produce vanadium for steel strengthening.

"We are investing a lot of time and money to develop a process flowsheet that produces three high value products with at least 99.5% purity - vanadium pentoxide, titanium dioxide and iron.

"Vanadium will generate the most revenue of those three products, but only just. Titanium and iron between them are expected to generate 60% of the revenue and spread the financial risk."

While King River is still a relative minnow with a market cap of about A$120 million, Barton said the company had not ruled out taking the Speewah project through to production without a joint venture partner.

"A real problem for junior companies with projects like Speewah is that big companies don't leave anything on the table anymore for their joint venture partners. The best way for us to maximise value for our shareholders is to have a crack at taking Speewah over the full journey like a baby Fortescue.

"I can understand some scepticism about that, but there are some highly talented people out there who have built world-class mines and are looking for the next big challenge. If we can get some of them on board that will soon change perceptions about what King River can achieve."

In the meantime, assays from RC and diamond drilling at Mt Remarkable will stream in over the next few months and should produce a clearer picture of the size of the high-grade, vein-hosted gold system.

Exploration so far by King River has shown that high-grade zones were missed by wide-spaced drilling by previous explorers between 2005 and 2008, and has highlighted the importance of quartz-adularia intersections as a control on mineralisation. 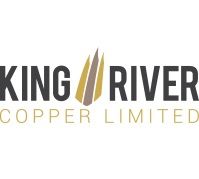