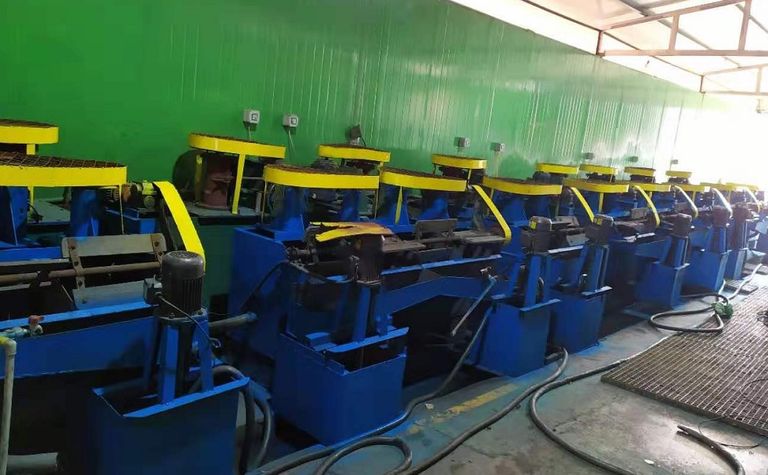 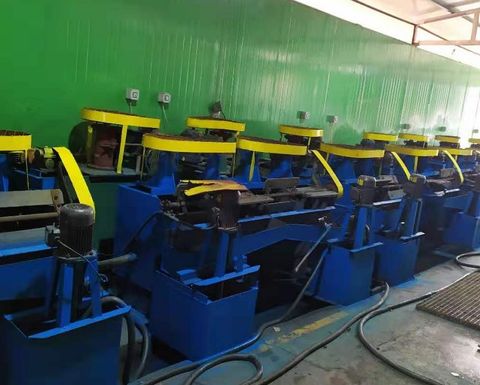 The pilot plant demonstration in China resulted in many positives, including a “game changer” pricing framework

The Australian-based company is in the midst of finance discussions to kick off construction at Mahenge, citing the exceptional financial metrics for the project including a post-tax, post government free carried interest, net present value (10% discount) of US$895 million, with an internal rate of return of 42.8% and a 32-year mine life based on initial capex of $115 million.

It is now further enhancing its definitive feasibility study and its outlook has been bolstered both by an initiation report by Patersons Securities that put a price target of A$0.24c - about three times Black Rock's share price at the start of May - and the positive, plus overlooked, outcomes of a second, successful pilot plant operation.

The demonstration resulted in two further offtake commitments, plus a price framework agreement with four of the five offtake customers that essentially sells out Black Rock's first three phases of production.

"Achieving a transparent pricing framework is the holy grail of graphite development. I don't know how you could hope to obtain debt if you cannot demonstrate that your customers are prepared to pay an agreed price for your product.

"I'm delighted we have customers in China prepared to put their reputation on the line and be named against the pricing framework. 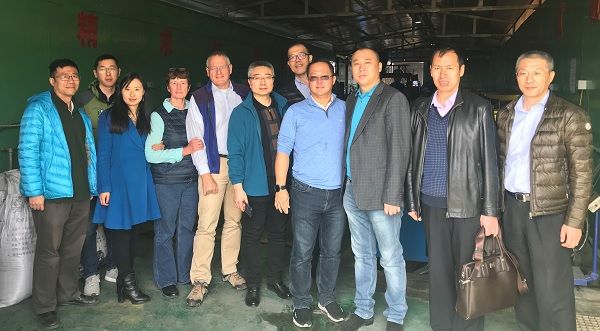 The success has sped up the company's staged production plan, with a fourth module in planning.

The fourth module has been dubbed "Sprint" by de Vries, to follow the theme of the first three modules from its "crawl, walk, run" strategy, a modular approach and a critical component in the way Black Rock has de-risked the project.

Not content with the success of the current four stage plan, de Vries is already thinking about what happens next.

"Not sure what we'll call modules 5 and 6, but we'll solve that problem when we get there, one thing is for sure, we are focused on having customers, and not competitors," he said.

"We don't see the strategic distraction of going downstream as adding a lot of value at this stage."

Another positive outcome from the second pilot plant operation has been seemingly overlooked by the market.

The smooth run increased Black Rock's confidence about the performance of its material in the circuit, prompting it to lift the expected output of modules 1-3 from 83,000 tonnes to 85,000tpa without any further capex on the forecast initial US$115 million.

"We're confident we can get more out of it," de Vries explains.

"To spend $250,000 on a pilot plant and get a 6% increase on production with no additional capex is not a bad outcome.  We also hit our numbers of 93% recovery and +98% con grade within two days of startup.  This is a fantastic outcome, and gives us a lot of confidence around ramping up the commercial plant."

Customer demand has also prompted Black Rock to look at speeding up the gap between modules as it works to enhance the DFS.

"Instead of being a year between each module, we're looking at going module after module," de Vries said.

"We've got to see how much extra cash that consumes in the enhancement strategy but I tell you what, it turbo charges the NPV."

Murray was appointed non-executive director and Dawkins as CFO and joint company secretary.

Along with chairman Richard Crookes, the company is aiming to lock in finance to start construction this calendar year.

"It's a dash for cash," de Vries said, adding the company's preparatory work had set it up well for the financing stage.

"I wasn't expecting to be bowled over with people waving $100 notes on the doorstep but the quality of the conversations we're having tells me at some point in time it's going to come together.

"There are multiple strategies being pursued."

Despite the racing analogies, de Vries is careful to point out the company has always taken a measured, methodical and deliberate approach towards developing Mahenge, to avoid potential start-up pitfalls.

It received a mining licence within three months, with de Vries putting this down to strategy, good management and execution, and the company's "first class" team in Tanzania led by Raymond Hekima.

It helps, of course, to start with a quality deposit and de Vries describes Mahenge, with its 70 million tonne reserve grading 8.5% total graphitic carbon for 6Mt of contained graphite, as the best undeveloped graphite mine in the world.

"Our objective is to turn it into the best developed graphite project in the world," he said.

"It's not only the geology that sets Mahenge aside, having access to high quality infrastructure such as power, rail, ports, and an educated and enthusiastic workforce provides us with a platform for the long term.

"The smart bit we did was to do enough work upfront to recognise these attributes and then work with the orebody."

"Having the support of our board and shareholders to develop a strategy that worked with the orebody attributes has set us up well," he continued.

"We don't think of the study process as being scoping, pre-feasibility and feasibility, we think of it as Identify, Select and Define.

"We identify a business opportunity, we select the optimum strategy and business model and then we define the engineering to execute the business plan.

"A very different way of thinking. Taking the time to do the right study and engineering process up front seems to be well supported now we are in the financing process."

Black Rock has proved it can differentiate its product to meet the expandable graphite market and produce battery-grade material for lithium-ion battery anodes.

Timing is also on the company's side in terms of the battery thematic, with government policies pushing for renewable and greener energy alternatives. 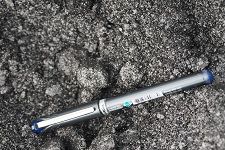 Black Rock is aiming to have the best developed graphite project

"Graphite is the dark matter of the battery space," de Vries said.

The company recently held a "graphite masterclass" to address knowledge gaps as Black Rock moves to provide clarity and transparency in what has traditionally been an opaque sector.

It also was an opportunity to socialise Orior Capital analyst Simon Francis' recent commissioned report that attracted investor interest, as well as provide an insight into the process towards normalising Tanzania's mining investment environment with Dragoman International's Anna Rabin, and lastly, outline the DFS and optimisation process and build understanding of the flake market.

Tanzania is expected to have a 16% free-carried interest in Mahenge and de Vries said legislative references of up to 50% were designed to reclaim historic tax losses - a situation not applicable to the emerging developer.

"One of the challenges we face is to set aside the cultural bias, my experience is that Tanzanians are passionate about their country and its future and it's an educated and motivated workforce," he said.

Another challenge is increasing understanding of the graphite sector, and - with most investors having a better grasp of the risk/reward metrics in the long-running gold industry - de Vries finds it easy to provide a gold parallel for Mahenge's projected margin.

As investor understanding grows, customer demand has already been demonstrated through the offtake commitments and pricing framework that de Vries says "clearly differentiates" Mahenge's uniquely large flake and high-grade concentrates, as it pushes towards production.

"By year end, we aim to bring together the final part of the government participation, our financing, finalise engineering and then commence construction," he said.

"We're pushing to be able to complete sufficient ground works this year to allow us to continue over the wet season."

92 Energy off to a strong start in the Athabasca Basin