Golden Mile goes back to the future

Golden Mile Resources (ASX: G88) is gearing up for a busy season as it applies its previous exploration success in nickel-cobalt to its highly prospective gold assets in Western Australia’s renowned Goldfields. 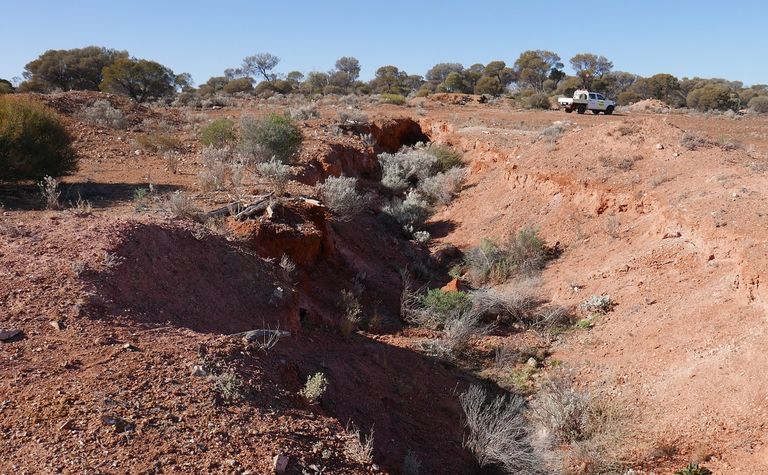 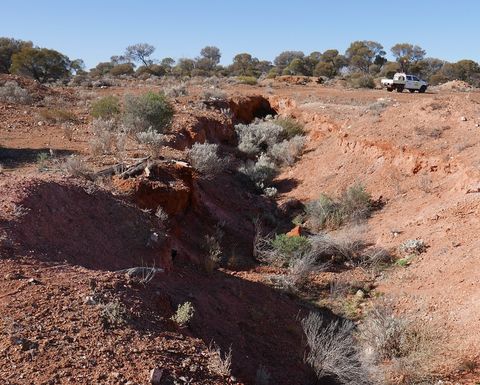 "We're an active explorer in a very prospective part of WA and we're concentrating on our gold assets, where we think there is good potential for the discovery of a new resource," managing director Lachlan Reynolds told RESOURCEStocks.

The focus on gold is a return to the company's namesake inspiration, the prolific Golden Mile at Kalgoorlie, having already rapidly established a maiden resource at its Quicksilver nickel-cobalt project within 18 months of listing on the ASX in June 2017.

The tightly-held company is now leveraging management's significant exploration and development experience on its Leonora East gold project, strategically located near historic and producing gold operations and yet to be comprehensively explored using modern techniques.

The upcoming drilling programme is sure to attract interest, given the surge in the gold price to an all-time high in Australian dollar terms in June, breaking through the A$2,000 an ounce mark for the first time.

The company was busy generating drill targets at the time of going to press, after recently extending its auger sampling programme at the Monarch gold trend to the Benalla gold trend about 15km away.

"I am confident that we will identify numerous high-quality exploration targets along these mineralised structural trends which will be worthy of follow-up," Reynolds said. 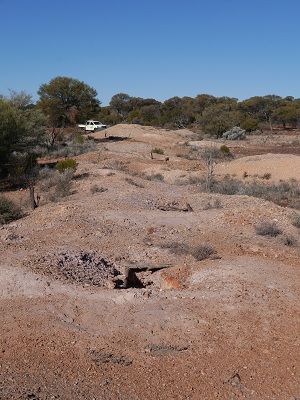 The company is generating exciting drill targets at Leonora East

The region is also host to operating gold mines including St Barbara's Gwalia, Dacian Gold's Mt Morgans and Red 5's redevelopment at King of the Hills.

The location means good access to infrastructure and the potential for the discovery of even a modest resource to be economically viable, given the number of processing plants in the area.

"We're seeing surficial gold anomalies associated with fertile structures over long strike lengths, similar to other deposits being discovered elsewhere in the district and all these anomalies are currently undrilled," he said.

"There's huge upside potential for us to make discoveries of gold mineralisation in what is a prospective terrain that has very good infrastructure and where we have good access to operations who would likely look for new sources of mineralisation to feed their own mills.

"The challenge in front of us is to utilise all the available exploration information, including what prospectors have found and historical work, to discover structures where the gold mineralisation has been focused and has the potential size to be a modern mining resource, either for development as an openpit or a deeper, primary mineralisation target."

The company has a strong technical emphasis on its board, helped by guidance from supportive shareholders well-connected to other sectors within the industry.

Chairman Rhod Grivas is a geologist and mining executive with more than 30 years' experience in the industry, including as managing director of ASX and TSX-listed Dioro Exploration.

Reynolds also has a strong geological background and has more than 25 years' involvement in mineral exploration, project development and mining, while director and lawyer Phillip Grundy brings corporate, capital raising and merger and acquisition experience.

Golden Mile has a relatively small number of shares on issue, unlike many peers, which Reynolds said gave the company options.

"We've been fortunate to have some very faithful shareholders who have supported the company at its float and in subsequent capital raisings and we hope to provide them with some reward in the near future, particularly through gold discoveries but in the longer-term, on some of the other projects in our portfolio," he said.

Among those is Quicksilver in south-western WA, where the company established a 26.3 million tonne resource grading 0.64% nickel and 0.04% cobalt. 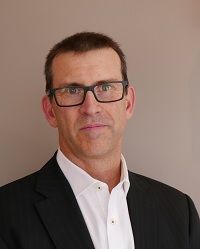 It also has the Minara nickel project in the Goldfields, near Glencore's Murrin Murrin operation, the Darlot gold project adjacent to Red 5's Darlot mine, the Gidgee gold and base metal project near the Gidgee gold mine and the early-stage Ironstone Well gold project just north of Leonora.

However the present focus is firmly on Leonora East and its suite of prospective gold tenements, an area where Golden Mile believes it has the best combination of geological prospectivity and the ability to rapidly develop early-stage exploration into drilling targets, to discover an economically viable gold resource - or resources.

"It's obviously a fantastic time with the gold price so strong and there is such a focus on what the gold industry is doing," Reynolds said.

"We feel there is a good opportunity for investors to get involved at a point where we have so much exploration upside and the share price has essentially reset.

"We were able to assemble some coherent project tenure in prospective goldfields that haven't been particularly well-tested using modern exploration and we're set to earn our credibility as a gold explorer.

"Our gold assets offer us by far the greatest upside potential and chance of discovery and we're anticipating exciting targets to test in our upcoming drilling." 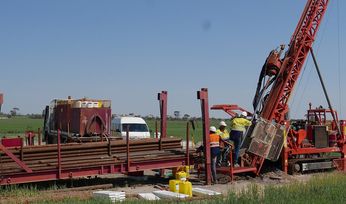 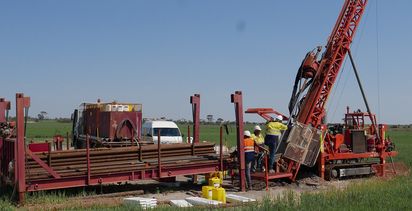 Golden Mile quick on the trail of new nickel find