Nevada Copper has achieved a major milestone in building the USA’s first substantial new source of copper production in more than a decade, after first ore has passed through the Pumpkin Hollow mill, in Nevada. 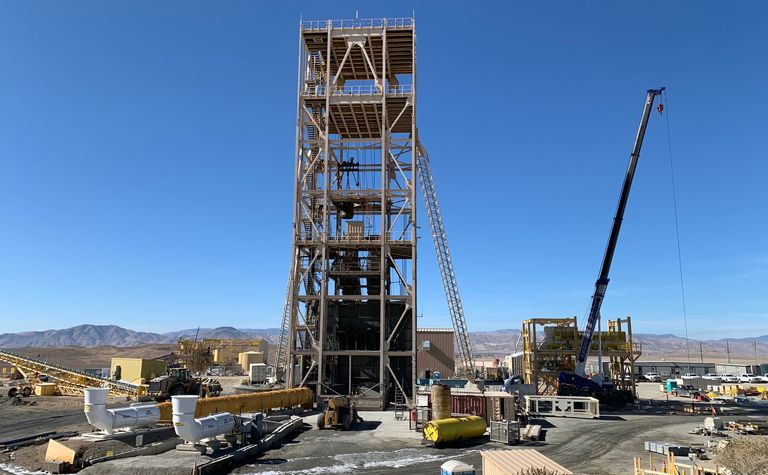 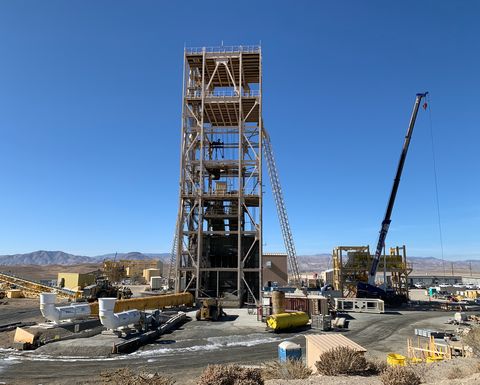 The timing of the start of production is advantageous for Nevada Copper, with the copper sector straining under a lack of quality new projects in the development pipeline, at the potential start of a new copper price cycle.

The company expects to ship first concentrates soon under its offtake agreements with Aurubis and Concord Resources. Pumpkin Hollow concentrate is in high demand owing to its clean and high-grade nature.

The Pumpkin Hollow underground mine is expected to produce an average annual 50 million pounds of copper, 8,000 ounces of gold and 150,000oz of silver over its 13.5-year life. Construction was supported by a US$115 million financing facility from KfW IPEX-Bank the company secured in May.

Nevada Copper executed the development plan cleanly, kicking development into high gear with the appointment in May 2018 of former Barrick and Rio Tinto executive and proven mine builder, Matt Gili.

The company achieved first production on schedule and within budget, aside from a modest 8% capex creep and completion of ramp up has been pencilled in for the first half of 2020.

Nevada Copper has done well through its financing, top-tier personnel appointments and ongoing exploration efforts to demonstrate the optionality in the asset package. Project permitting progressed through a transparent and reliable approvals system, adding weight to Nevada as a top-tier jurisdiction for mining investment.

These characteristics help position Pumpkin Hollow as a significant new US-based copper player for the long run. The success and speed of this process stands in contrast to most other copper development projects in higher-risk jurisdictions, where spiralling capex, and permitting and construction delays have been a common denominator.

The underground project is the first step for the company that has open pit mine options in its near-term development pipeline. Work is progressing with a feasibility study expected to be completed by late next year.

Management wants to make a construction decision on the openpit development by the end of 2020.

An April 2019 prefeasibility study indicated the combined underground and open pit operations could provide a combined copper equivalent production of 150,000 tonnes (330 million pounds) per annum at peak production, leading to an IRR of 24% pre-tax and a combined NPV of US$1.3 billion pre-tax.

Gili said the plan was aligned with the company's "margin-over-tonnes" philosophy of focusing on capital efficiency and maximising economic returns by staged development.

To date exploration had defined five individual deposits on the Nevada Copper property. They comprise the North, South and Southeast openpit, and high-grade East and E-2 underground deposits. The goal is that, with more drilling, the inferred resource could be moved into the mine plan.

Pumpkin Hollow has district-scale exploration upside. In February the company expanded its landholding by 32% via staking 2,300 hectares of federal land to the north-west of the existing holdings. The area, known as Tedeboy, contains copper oxide mineralisation at surface in the form of multiple outcrops.

With first production in the bag, the question lingers: How big can Pumpkin Hollow get?

As can be expected, Nevada Copper's share price crept down 22% over the so-called ‘orphan period' of the Lassonde curve, but investment interest had already started picking up since mid-November in anticipation of the production start-up, which paves the way for the equity to reach full value.

The stock (TSX:NCU) is currently trading around the midpoint of its 12-month range of C19c-53c at 27.5c, which capitalises the company at $210 million.