Less than a year since its Grace discovery, well-funded Rox Resources believes the free milling prospect could significantly add to the existing 1.2 million ounce resource at its flagship Youanmi gold joint venture in Western Australia and underpin a mine restart. 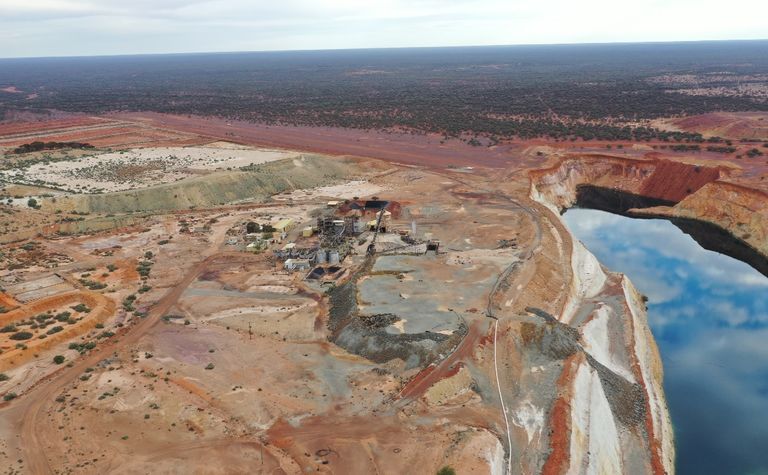 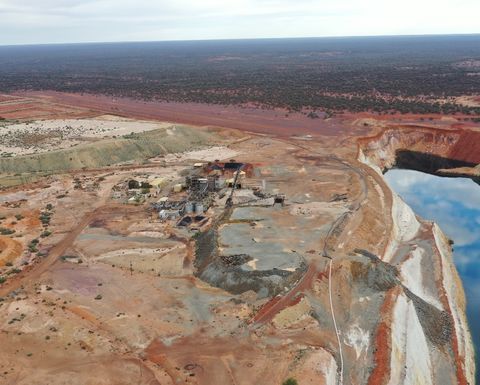 Drill rigs are turning and delivering high-grade results at Youanmi's previously overlooked Grace prospect, and the aspiring developer is also considering how to realise better value from its suite of nickel assets, including the advanced Fisher East project.

"Rox is a gold and nickel development company with advanced projects in the stable, mining-friendly jurisdiction of WA and we're an active explorer … and we do have aspirations of getting into production at Youanmi eventually so we classify ourselves very much as a developer," managing director Alex Passmore told RESOURCEStocks.

The previously-mined Youanmi, which produced 670,000oz at 5.4g/t until 1997 when the gold price was down around A$400/oz, has infrastructure including a developed underground mine, borefield, powerline infrastructure, airstrip and accommodation.

The latest drilling results from the Grace prospect include Rox's second-highest drill result so far at Youanmi. 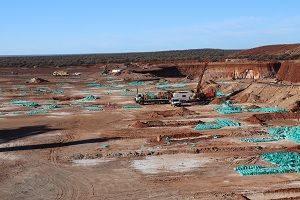 Passmore said the current phase of drilling at Grace would wrap up in October and lead to an initial resource which could add to the current openpit, free milling resource of about 530,000oz of the project's total 1.2Moz.

"It's an aspirational target, we'd hope we can prove up ultimately 1.3-1.5Moz, in addition to the underground resource of 650,000oz, with that openpit free milling resource underpinning a restart and that might see 800,000-to-900,000oz of mineable material ultimately, based on not every ounce you discover being mineable and we're working hard to get to that sort of number," Passmore said.

"Now Grace is going to be one part of that overall picture and we're certainly getting good return for our exploration dollars there at the moment."

Grace was previously overlooked, being situated in a nearby sheared and altered granite, compared with the historically mined areas at Youanmi in a greenstone belt.

"You can get very good gold deposits in WA in similar granitic settings [to Grace], at Kanowna Belle, Granny Smith, King of the Hills, but it's not the first place you'd go looking for gold in Western Australia, hence was previously overlooked," Passmore, a qualified geologist, said.

"The other thing is, the commercial production that occurred at Youanmi between 1986-97 was focused around an area where historic prospectors had worked and there were some old shafts and mines and they were along this greenstone belt."

WA gold producer Ramelius Resources' circa $200 million cash and scrip takeover earlier this year of Spectrum Metals which owned the Penny gold project, following Spectrum's discovery of an extension to this historic deposit, has put the area about 500km northeast of Perth in the spotlight.

"Since that discovery and that takeover, the Youanmi belt has been hotly contested in terms of tenure and is now very tightly held," Passmore said.

"Together with our joint venture partner, Venus Metals, we would be one of, if not the largest, landholder in that region and have Ramelius as a nearby neighbour.

"The regional JVs are currently managed by Venus and we're probably a month or two away from flicking management over to ourselves once we've finalised our earn-ins there," Passmore said.

East of Wiluna, Rox also owns the Mt Fisher gold project, the Fisher East nickel project, and a gold and nickel joint venture in the area with Cullen Resources.

Rox is well-funded for its ongoing exploration thanks to a recently completed $8.74 million institutional placement and a $4 million share purchase plan, to underpin growth plans at both Youanmi and the Fisher East nickel project.

"In terms of the final numbers, the SPP had demand of about $6 million for a $4 million SPP and the placement was done very quickly - over a few hours in one morning - and was well over-subscribed," Passmore said.

"We are gaining notice or relevance in the sector with good exploration results. The gold price and more broadly the macroeconomic outlook for gold is also certainly helping."

Re nickel: watch this space

Gold has grabbed investor attention with the precious metal price reaching record highs in August and Passmore is keen to realise value for the nickel projects Rox is also working on.

Fisher East, Rox's most advanced nickel project on the Mt Fisher belt, contains a resource of 4.2 million tonnes at 1.9% nickel for 78,000 tonnes across three deposits.

"Our nickel deposits are a collection of good, high-grade nickel sulphide deposits in the Mt Fisher belt along about 3km of strike of that belt, and we have about 80km of strike in total of that belt," Passmore said.

"We are still exploring out there, we're looking for additions to our 78,000t of contained nickel metal in resource but we're also very cognisant of the fact we don't get given a lot of value for that project in our share price.

"So it's very much ‘watch this space' and how we might get value for that asset going forward."

Passmore is joined on the board by non-executive chairman Stephen Dennis, who has held a raft of senior management positions on resource companies, finance director Brett Dickson and Dr John Mair, who is also MD of Greenland Minerals.

The company has a busy period ahead, to establish an initial resource at Grace and exploration continuing across its portfolio.

"There will be drilling ongoing at Youanmi more broadly and that will also lead to future additions to the resource inventory," Passmore said.

"You'll also see some updates to how our nickel exploration is going and also maybe some potential future developments at that site.

"So there's plenty going on by the of the year."