Well-supported Genesis Minerals is pushing to join the ranks of Western Australian gold producers within two years, boosted by a recent acquisition which has taken the resource at its expanded, flagship Ulysses project to 1.28 million ounces. 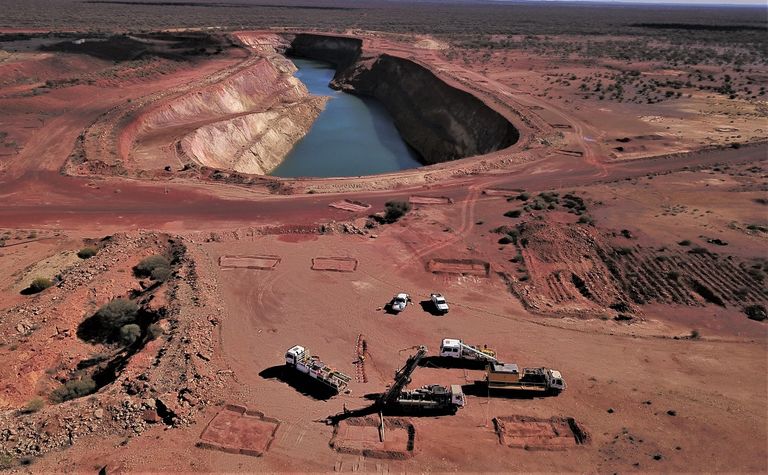 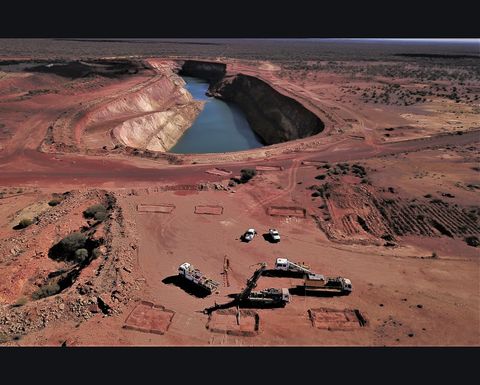 The WA-focused gold company is aiming to establish a significant new standalone gold mining and processing operation at Ulysses, targeting production in the first half of 2022, managing director Michael Fowler told RESOURCEStocks.

Ulysses lies south of Leonora in WA's Goldfields and is interpreted to be on the southern continuation of the corridor hosting established operations including St Barbara's Gwalia gold mine.

The June acquisition of the nearby Kookynie gold project, for A$13.5 million or $33 per resource ounce, makes Genesis the first company to control the Ulysses to Orient Well corridor.

Fowler has said it ticked every box for Genesis from a strategic, corporate, geological and tactical perspective.

This week, he described the acquisition as transformational for the aspiring developer.

"I know we over-use this word but given what has happened to the company since announcing the acquisition, it is justified," he said.

The company's share price has almost doubled in the months since and the associated $19.5 million capital raising attracted strong support, with major shareholder Alkane Resources increasing its stake to 19.9%.

Alkane has the Tomingley gold mine in New South Wales and the 2019 Boda copper-gold discovery, and its managing director Nic Earner joined Genesis' board as a non-executive director last year.

Genesis is now fully funded for an aggressive drilling programme, which is already delivering impressive results, and to complete a feasibility study on the enlarged project in early 2021.

"The acquisition of the tenements gives us that critical mass to develop a large mining operation over the expanded Ulysses project," Fowler said.

"The feasibility study is progressing on schedule and is due to be completed by March next year.

"We are currently completing a programme of metallurgical drilling to supply core for metallurgical testing to feed into the plant design parameters."

The feasibility study will use inputs from an earlier robust study which assessed toll milling Ulysses' pre-acquisition 867,000oz resource.

Genesis had previously conducted two openpit mining campaigns at Ulysses in 2016 and 2017, with ore toll-treated at the Paddington mill 160km to the south, before the company moved to evaluate the project as a standalone operation and substantially increased the project's resource through drilling.

Meanwhile Kookynie has seen various periods of mining since the 1890s, with the openpits at Orient Well, Puzzle, Admiral and Butterfly said to have produced about 130,000oz in the mid-1990s.

Genesis said Kookynie's Admiral-Clark-Butterfly deposits had previously had little drilling below 100m and the three deposits had "strong geological similarities" to the Ulysses deposit in its early stages of exploration.

Fowler said the current drilling campaign at Kookynie was going well and Genesis was looking to replicate its Ulysses exploration success.

The company had earlier reported aircore hits including 25m at 1.09g/t gold from the Archduke prospect, immediately southeast of the Admiral-Clark-Butterfly deposits which host a combined 246,000oz.

Further south, Genesis is looking to confirm and expand the existing 61,000oz resource at Orient Well and test downdip of a "sizeable but poorly understood" 800m openpit last mined about 15 years ago.

"Drilling is progressing very well and we are right on schedule," Fowler said.

"We have completed our confirmation drilling at Admiral-Clark-Butterfly and Orient Well and we have more drilling to complete at Puzzle in October.

"We are now drilling to expand the current resources at depth and along strike which is the exciting bit for us."

The company is planning ahead, given the twin pressures of COVID-19 constraints and the resurgence of the WA gold sector.

"Of course we see some pressure from a people point of view with the WA border closed, but we are planning ahead and we have some very good relationships with groups that will potentially help build a plant at Ulysses," Fowler said.

"We probably haven't seen a boom in construction in the WA gold industry at this point.

"Recently there has been some pressure in terms of geologists but our exploration manager Haydn Hadlow has done a great job building up and maintaining our exploration team."

The Kookynie acquisition has given Genesis a pipeline of both near-mine and regional exploration targets to investigate and Fowler said the company was not looking to further expand its position in the region at this point. 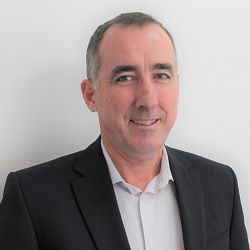 "We now control a very large and highly prospective piece of ground in the Eastern Goldfields of WA," he said.

"We are not actively looking to expand our holding at this point as we have a stack of work to do on our current holding which will keep us busy for many years to come."

He said shareholders could expect to see strong news flow from drilling results, with more than 120 holes completed over the past two months.

"In terms of the resources, we will look to update the mineral resource later in the year - probably over the December and January period - and the feasibility study is on track for March 2021," he said.

"It is an exciting time for the company and we expect to be able to significantly grow the company over the next six to 24 months as we move towards production."