Theta Gold Mines is poised for a rerating as it rapidly moves to become a key player in South Africa’s mining industry. 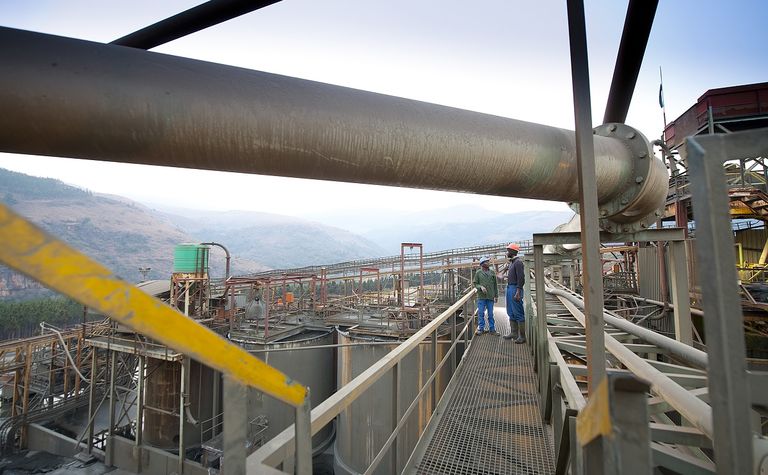 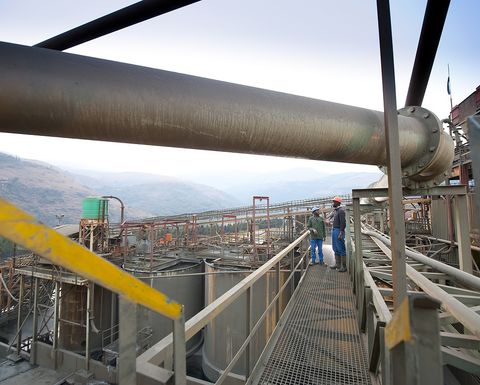 The company is bringing a new shine to an historical, multi-million-ounce gold field, looking to initially start with an eight-year, low-cost underground development set to provide an internal rate of return around 100% at the current gold price.

However the excellent metrics are just the beginning, chairman Bill Guy is quick to point out, at what the company believes will be a circa 30-year operation.

Theta has more than 6 million ounces of gold under management at its flagship TGME project, putting it in the top three undeveloped gold resources among ASX-listed peers.

The company controls the Eastern Transvaal gold fields, where South Africa's gold mining industry began about 130 years ago, and its subsidiary Transvaal Gold Mining Estates dates back to 1882, making it one of the country's oldest mining companies.

It has more than a century of data to draw from, with more than 40 former mines on the property, overlain by a modern, big company approach helped by key recruitments from South African gold major Harmony Gold Mining.

"They joined us because of the assets and because they can see the long-term future at Theta," Guy said.

"These guys know how to build a mine in South Africa and deliver a project."

He said the input from ex-Harmony experts had helped hone the company's focus on starting with the higher-grade underground ore, to get the initial capex paid off.

Underground mining is well understood in South Africa and the phase one TGME underground mines are within a granted Mining Right (MR  83). Non-conforming changes to Environmental Management Plan (EMP) will require further permitting.

A prefeasibility study released in April for the TGME underground development - based on three of the 43 former mines - outlined initial capex of US$79 million ( < US$40m initial peak spend) for an eight-year operation producing 419,000oz of gold.

The PFS estimated all-in sustaining costs at $905/oz, in the bottom quartile for South African producers.

"For a very small amount of capital, we're going to potentially build a 160,000 ounce a year production profile within the first 5 years," Guy said.

He noted the TGME PFS was based on only 16% of the 4.5 million ounces in the project's underground resources, and said the project held plenty of further upside. 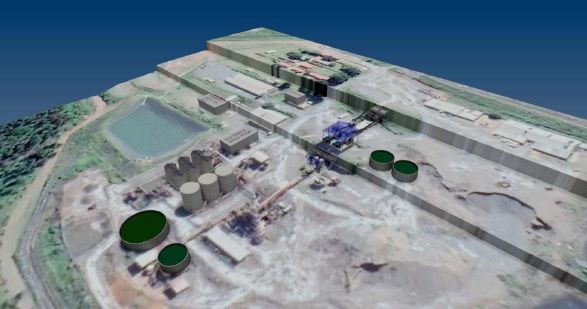 The company then has a multitude of near-surface targets near the existing, fully permitted processing plant, which is set to be upgraded and expanded.

"The resource pipeline into the future is strong and the scale of the potential resources and the geology in South Africa should not be underestimated," Guy said.

"Over 40% of the world's gold has come from the small corner of South Africa that we call home."

"We feel there is a lot of money going towards projects and at the moment, but there's a relatively few number of pre-development projects around," he said.

"We really see this as a good investment opportunity - we're undervalued against our peers."

The sentiment is echoed by Zacks Small-Cap Research analyst Steven Ralston, who described Theta as being on the threshold of becoming a gold producer and highlighted management's moves to optimise the project by initially targeting higher-grade, near-surface deposits and optimising mining and processing methods.

He indicated a target price of US69 cents per share, based on the calculation of share value of attributable resources.

This target converts to about AU88 cents, compares with Theta's current share price of A24 cents on its primary ASX listing.

Ralston expected Theta's stock to react to upcoming announcements concerning the Rietfontein PFS, resource upgrades and process towards refurbishing the CIL processing plant, along with plant design and metallurgical upgrades.

It has assembled a highly-competent team to deal with all "licence to operate" aspects and said local communities were highly supportive of Theta's projects.

The company believes TGME will be the biggest employer in the region and its projects are structured for broad-based economic participation.

Theta itself owns 74% of the assets, with the balance held by Black Economic Empowerment entities.

Guy also highlighted the support being shown for the resources sector in South Africa, with both president Cyril Ramaphosa and mines minister Gwede Mantashe having mining backgrounds.

Ramaphosa recently said mining would be a key component of post-COVID-19 economic recovery and job creation in South Africa.

Mantashe also recently reiterated the government's commitment to expediting the approvals process in the sector. 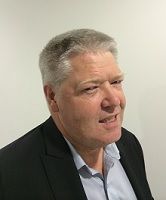 "You have two key persons in the country politically who have a very deep understanding of mining and are very supportive of it," Guy said.

"The outlook for South Africa is picking up and through Theta, you have a chance to get access to a re-emerging economy.

"It's got the best infrastructure on the African continent … it's a very important jurisdiction globally."

Looking ahead, Theta's 160,000oz per annum production aim is based on a six-mine operation and the project hosts a multitude of expansion opportunities to further increase the resource base and production for more than three decades.

Meanwhile there are a suite of upcoming catalysts set to draw investors' attention.

In the coming months, Guy said Theta was working on an increase to the mining reserve and completing a PFS on Rietfontein, which could further increase the initial production profile.

The company is aiming to upgrade its phase one development plans to a feasibility study within the year and transition to producer status in 2022.

"This is the beginning of a very long story," Guy said.