Alligator a step ahead with key uranium partnership

Australia-based Alligator Energy is taking a big league approach as it advances its flagship Samphire uranium project, just as nuclear power is being embraced as part of a zero-emissions future. 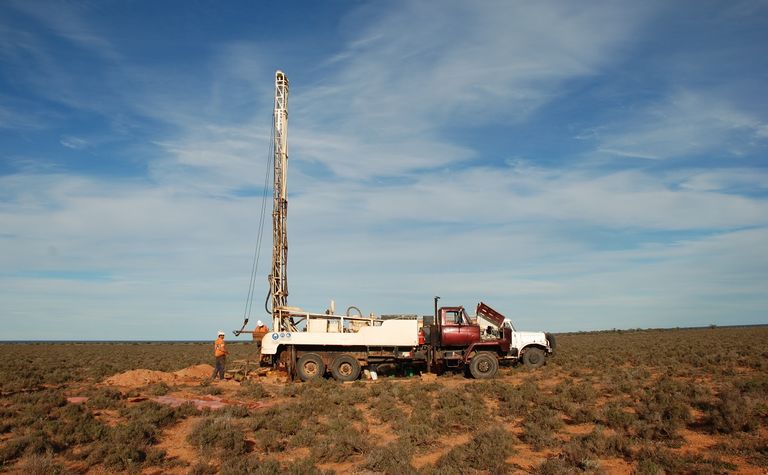 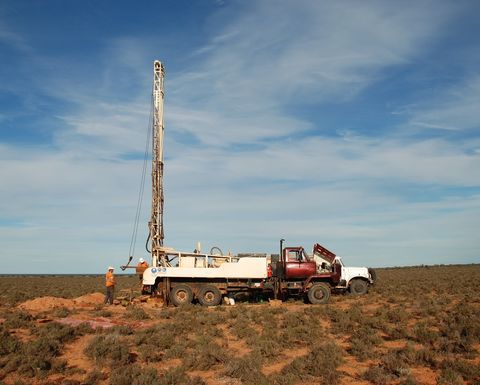 Alligator has its recently-expanded Samphire and the Big Lake uranium projects in South Australia, the high-grade Alligator Rivers Uranium Project (ARUP) in the Northern Territory and is keeping a sharp eye out for more uranium acquisitions, targeting certain jurisdictions in Africa, the US and Australia.

The company also has an asset attracting interest in Europe, the Piedmont nickel-cobalt-copper-gold-PGM project in Italy, where it's in discussions regarding a strategic partnership in line with the increasing focus in the region on energy-related minerals.

Importantly, in a strategic move designed to smooth its transition to becoming a uranium producer, the explorer recently formed a landmark partnership with global commodities trading group Traxys.

It's an unusual step for an early-stage company but Alligator MD and CEO Greg Hall, who has a wealth of uranium mining and marketing experience, believes it's the right time.

Not only will Traxys bring its experience, of covering 15 million pounds of U3O8 annually, to provide marketing services for future uranium production, long-term offtake contracting and assist in acquisition opportunities, it will also provide up to US$15 million towards project development finance.

"That's very valuable in that it will assist in getting the rest of the finance," Hall said.

He puts the deal down to the prospectivity in Alligator's existing uranium assets, plus the experience within the company. 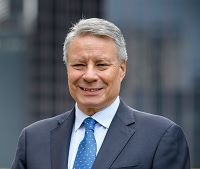 Hall's previous roles include marketing manager for uranium marketing and sales for Rio Tinto Uranium, and mine manager at the Ranger uranium mine in the Northern Territory and Olympic Dam in South Australia.

He also founded Toro Energy and was at the helm when the company was granted approval for its Wiluna uranium project in Western Australia.

Fellow director Peter McIntyre was MD of Extract Resources during the discovery and pre-feasibility stage of the Husab uranium project in Namibia.

"Now we're combined with Traxys, Alligator has one of the most experienced uranium management, advisory and board teams on the ASX," Hall said.

"We have the experience in uranium development right from exploration through to production and marketing.

"We have the expertise to manage mines, develop mines, we've operated with governments, operated with community, and we now have a resource project on the books that we can help take forward, and we're looking for more."

The Samphire project has an existing 47Mlb inferred uranium resource across two deposits, Blackbush and Plumbush.

Alligator acquired the project in October 2020 and recently expanded it, acquiring an exploration licence south of the Plumbush deposit.

Blackbush has quickly become the company's key focus, holding the bulk of the resources and containing a higher-grade core demonstrated through historical work and updated desk top studies to be amenable to in-situ recovery.

A resource upgrade drilling campaign is set for the second half of 2021 and Alligator is aiming for a scoping study by year-end.

"We think that will position us to make decisions around a big step up next year," Hall said.

The scoping study will consider open pit mining as well as in-situ recovery but Hall believes ISR will be the likely outcome.

"The in-situ recovery looks like the ideal form of extraction there because the uranium is in sand beds," he said.

"It's permeable, there's already been enough test work by the discovery company to show that ISR is amenable there and in terms of open pit, you've got to move a lot of waste rock to get down to the deposit so you've got a lot more environmental impact."

Another advantage of Samphire is its location in the pro-uranium jurisdiction of South Australia.

The state has the Beverley-Four Mile uranium operation, the Olympic Dam mine and the previously mined Honeymoon uranium ISR project.

"They've got the skill sets in government and the environmental authority to manage the industry, and the community has familiarity," Hall said.

"We believe it really gives that level of comfort with the community knowing the industry is modern, it's innovative, it's managed well, it can be monitored easily, the government knows what it's doing and that's one of the reasons why South Australia is a very good jurisdiction."

Recently-completed geophysics at Samphire and Big Lake is helping define drill targets at both of Alligator's projects in South Australia.

At ARUP in the Northern Territory, Alligator has re-evaluated the geology of West Arnhem Land, and completed an agreement with traditional owners over the prospective Nabarlek North tenement package, which increases the company's exploration footprint by 80% and lies 11km from the former Nabarlek uranium mine.

"The positive market support for uranium is continuing, which reinforces our strategy of multi-project resource and exploration work, as well as a continued evaluation of further external uranium resource opportunities," Hall said.

He said there were many factors behind the uranium sector seeing a long-awaited resurgence, among them looming long-term contract renewals, nuclear energy's role in a low-carbon future, government support, improving technology and an emerging supply/demand imbalance. 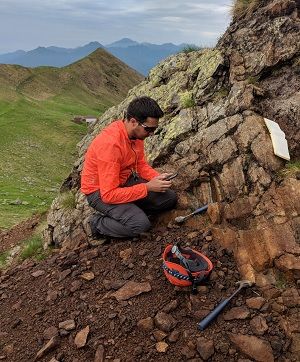 Sampling and mapping at Alligator Energy's Piedmont project in Italy

"For the very first time, the Democrat government in the US under the Biden administration is saying they want nuclear to be part of the mix going forward - that's never occurred before," Hall said.

He also noted new-generation reactors were more advanced and did not require power to safely shut down if a major issue occurred, and some were being designed to load-share with renewable energy sources.

"As the world increasingly recognises the importance of nuclear power as one of the potential solutions to global climate change, we believe the Traxys-Alligator combination will be well-positioned to capitalise on this opportunity," Traxys uranium MD Kevin Smith said.

Alligator is recruiting to assist with the busy period ahead, with the scoping study at Samphire just one of its near-term goals.

"Alligator is developing a new project in Samphire, we have very prospective exploration areas for future uranium, and we also can add value to shareholders through our nickel-cobalt project in Europe, which is now attracting interest," Hall said.

"We've got the right team, the right assets and we're looking for more."

Pirmatov to step down as Kazatomprom CEO