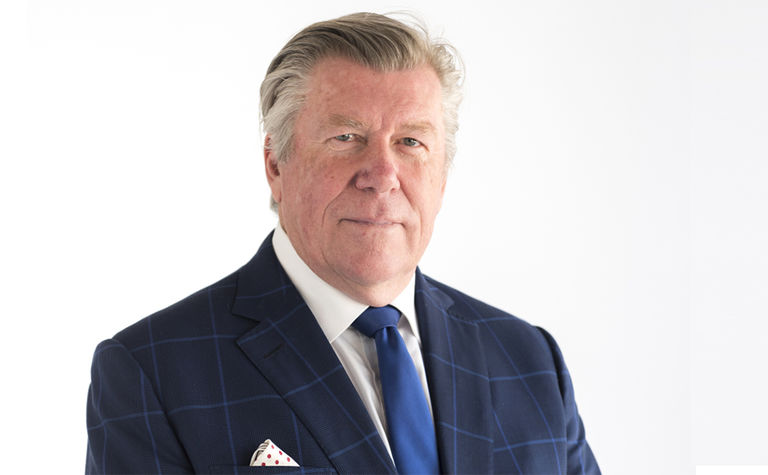 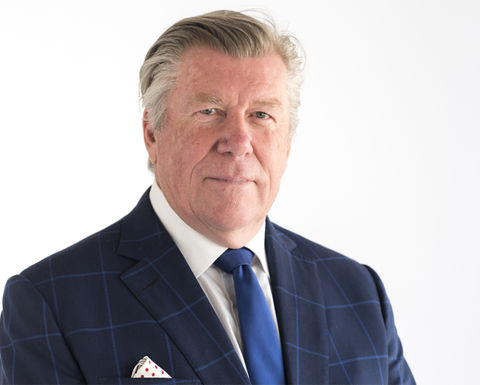 Ray Shorrocks has become one of the most respected names in the Australian gold space following runaway successes first at Bellevue Gold and then Auteco Minerals. His latest venture, WA-focused explorer Cygnus Gold, boasts a star-studded board and a land position adjacent to the biggest discovery made in Australia this decade. So, who would bet against him repeating the trick?

At Cygnus, which despite the name is targeting both precious and base metals, Shorrocks has assembled a team with a proven track record in exploration and development. The board includes Michael Bohm (non-executive director at Ramelius Resources and Mincor Resources), Simon Jackson (Predictive Discovery and Resolute Mining) and Shaun Hardcastle. Duncan Grieve, now exploration manager, most recently worked with Bellevue Gold during the discovery of 3Moz at its namesake project in WA's Goldfields district.

"It sounds horrible to talk about yourself, but we do have a track record which is enviable," Shorrocks, who joined the company late 2020, becoming executive chairman in November 2021, told ResourceStocks.

"We're really marshalling some of our top executives from all their groups to really focus in on this, and we're pretty excited about what the future holds for this company," said Shorrocks.

"We expect more high-powered people to join in the near term," he added.

Cygnus is exploring in the south-west of the Yilgarn Craton, about four hours outside Perth and just above where Chalice made its show-stopping Julimar discovery in March 2020. Newmont's Boddington gold mine is also close by. Cygnus holds 2,100 square kilometres of tenure in a district Shorrocks believes has plenty more to offer.

"It's amazing when you consider these great ore bodies owned by Newmont and Chalice...the rest of the area's very underexplored," said Shorrocks.

"We have this enviable land position in this province, and it's in a prime position to uncover value within this region," he added.

Cygnus has three prospects in its crosshairs. The first, Bonnie Rock, is a high-grade silver-lead-zinc prospect where the company is planning to conduct geochemical work late February as well as follow up drilling in the next couple of months.

"Some of the recent results from rock chipping that we've got here have shown significant grades of 89g/t silver, 3% lead and 7% zinc, so it's really prolific. This is supported by some of the historical drill results of 760g of silver accompanied by 2% lead and 2% zinc," said Shorrocks.

Second on the agenda is the Julimar East project and Snake Rock, an area where Anglo American also holds a significant position and one Shorrocks said was "highly prospective" for nickel, copper and PGEs. 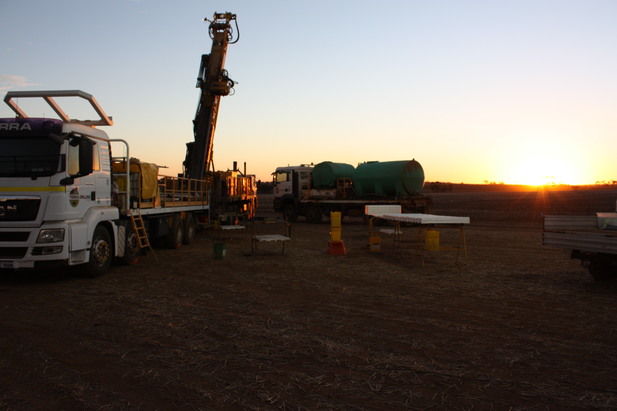 "We have the head and tail of where they [Anglo] are along the same trend," said Shorrocks.

Cygnus' third prospect is Bencubbin, an 800 square kilometre area with a strike length of 74km.

"There's less than 650 drill holes over the entire tenement with most of those AC and RAB drilling. Very little of the bedrock has been tested; so we'll really get stuck into that," said Shorrocks.

While the bulk of Cygnus' newsflow over the coming months will relate to results, M&A is not out of the question.

"We're not going to rest on our laurels with just these assets; as long as it makes sense and is accretive to shareholders you will see something pretty spectacular come from us.," said Shorrocks.

"This is a team that doesn't say let's just put a few drill holes down. We'll go after these, and we'll look at other assets," he added.

And Cygnus is well positioned from a financial perspective to deliver on its ambitions.

The company has a market cap of A$21 million, with $2.8 million in the bank. Its major shareholders are Steve Parsons, Merk Investments, Southern Cross Capital, Mike Naylor (joint company secretary), Mike Bohn and Shorrocks himself.

"The top 20 own about 60% of the stock. That's what we've been trying to do and we're really happy about the tight capital structure," said Shorrocks.

Despite the strong investor appetite for exposure to battery metals in recent months, Shorrocks is confident gold is coming back in vogue, describing himself as "an incredible gold bull".

"For the last six to eight months, I've had to make a whole bunch of outgoing calls, trying to get people like you interested in me, but for the past two weeks it's been all incoming calls; it says that gold's coming roaring back. Buy some gold!" said Shorrocks.

Cygnus Gold Ltd is targeting the discovery of gold and base metals deposits within the Southwest Terrane, in the Wheatbelt region of Western Australia

Cygnus Gold Ltd is targeting the discovery of gold and base metals deposits within the Southwest Terrane, in the Wheatbelt region of Western Australia

Sky the limit for AuTECO in Canada