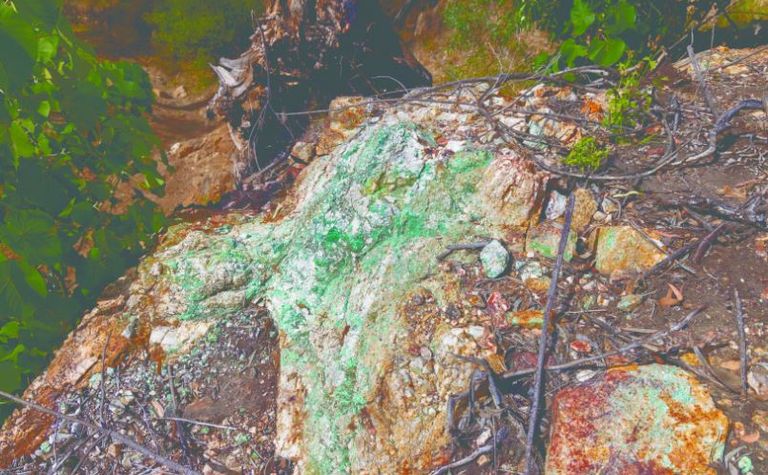 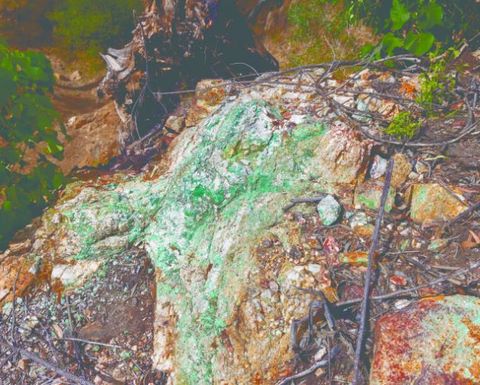 There is plenty of untapped potential beneath the Australian soil for ASX-listed copper exploration company Alma Metals, as it focuses on identifying today the low-risk copper projects that will be economically viable tomorrow.

Alma Metal's CEO Frazer Tabeart said the company's years of experience in the exploration and mining industry means it is well-placed to unearth the next large-scale copper deposit in Australia, as the industry continues to factor in global decarbonisation. 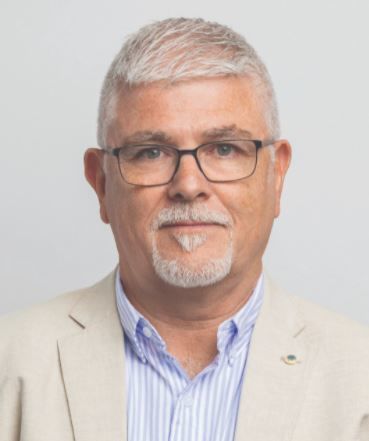 "Copper is the critical metal which underpins that decarbonisation shift and is unlikely to be materially substituted by other metals or replaced by a new technology," Tabeart said. "Copper demand is actually more likely to accelerate in the coming years to ensure we have access to clean and sustainable electricity, so there will be more opportunities to mine lower copper grades to meet that demand.

"This means there are plenty of opportunities out there, projects which were traditionally seen as uneconomic but which are now considered viable under current and predicted long-term copper price trends," he added.

This strong focus on the copper market has pushed Tabeart and the Alma Metals board to concentrate on low-risk projects in low-risk jurisdictions. The perception shift on climate change in recent years also had a major impact.

Although the spot copper price recently dipped below the US$10,000/t mark, 2021 saw record highs for the bullish copper market. This was led by rising demand as global policy continues to shift towards lower carbon economics, vehicle electrification and renewable energy sources.

"We felt strongly that copper was a very robust industry to move into," Tabeart said. "When you look at sustainable-energy generation like wind turbines, solar panels, electric motors - what they all have in common is copper. Electrification will always need copper. We know markets are cyclical, but we identified that copper would be an excellent strategic move for our own transition."

Alma Metals is focused on its flagship project, known as the Briggs, Mannersley and Fig Tree Hill porphyry copper project, which is located 50km west of Gladstone in Queensland, Australia. 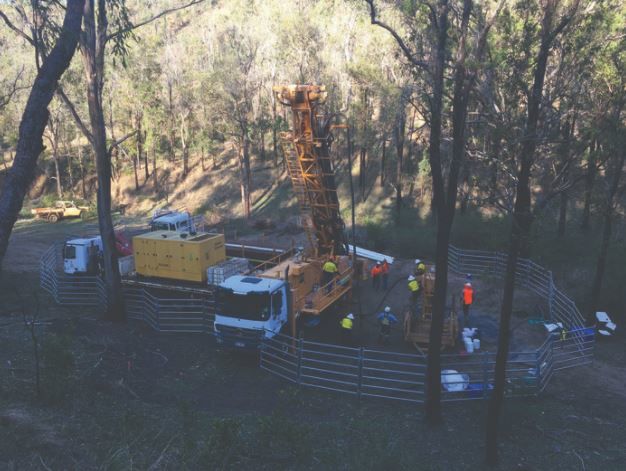 The Queensland copper project, which is currently owned by Canterbury Resources, includes three exploration permits over an area of 241sq km and contains a JORC inferred mineral resource estimate of 143 million tonnes grading 0.29% copper at a 0.2% cut-off grade in the central porphyry zone of the Briggs project.

Alma has secured an exclusive option agreement over the project, which provides the company with the opportunity to enter an earn-in joint venture. The earn-in will be a three-stage process, initially reaching 30%, moving to 51% and finally to 70% ownership if the company completes stage three.

"It has massive potential and is currently our flagship project," he said. "We're convinced the resource can grow substantially - we see a lot of upside on that."

The next six months will be busy for Alma, with the assay results due from the last round of drilling and a decision to be made on the project, Tabeart said. If it does exercise the option, Alma will enter a major drilling phase at the Queensland site as part of the first stage of the earn-in.

"What has been discovered so far is very promising, with a large copper porphyry deposit known to exist," he added. "Preliminary results indicate that it has the potential to be much larger than previously expected." 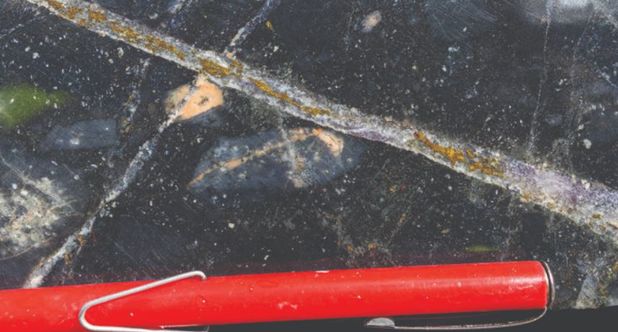 While the project has undergone exploration in the past 50 years, only 32 drill holes had been previously drilled at Briggs, most of which were less than 100 metres depth. This drilling encountered relatively low grades of copper, but the industry has seen a drastic change in recent years with large-scale, low-cost projects becoming more viable.

"If you have good metallurgy and good infrastructure and can get a decent amount of tonnage, 0.3% copper can be very robust, especially in a long-term bull market," Tabeart said. For Alma, this is part of the company's long-term growth strategy as the company continues to monitor additional opportunities across Australia.

"We consider copper mineralisation in secure jurisdictions to be a very attractive target, especially with our expertise and access to great consultants," Tabeart added. "We have a very strong technical background in a variety of copper deposit styles, and a board with strong commercial experience evaluating and developing such deposits."

Alma has also been granted exploration licences for three projects in the world-class South West Terrane in Western Australia. The Tarin Rock and Sunnyside-Mayanup projects have a similar geological setting to the large-scale porphyry deposits of Boddington and Caravel, while the Kondinin project is located close to the boundary between the South West Terrane and the Youanmi Terrane.

Alma also has two additional projects in WA under application. The Cambridge Gulf project and the Menuair Dome project are located in the East Kimberley within a 100km radius of Wyndham.

These two projects are still in the application stage, Tabeart said, with the company currently engaging with traditional owners to better understand the views and aspirations of the local communities and to discuss cultural heritage and access agreements.

"We generally tend not to focus on pure grassroots exploration because the risk profile is much higher," he said. "Occasionally the potential rewards justify the higher risk, which is what we are doing in the Kimberley, where we feel there is an unrecognised terrain for sediment hosted copper mineralisation similar to the spectacular African Copperbelt, which hosts some of the world's greatest copper deposits."

For Alma, the immediate question is whether the resource at the Briggs porphyry copper deposit in QLD will be large enough to be economically viable, providing the company with the opportunity to progress the project through resource delineation, pre-feasibility studies and potentially develop an operational mine over the next five-year-period.

"A major drilling campaign would help us answer that question," Tabeart concluded.

In the meantime, Alma will also be ensuring they don't "drop the ball" on other emerging opportunities, especially projects that may be out of favour at the moment, but prove to be a worthwhile investment in the long-term as lower grades continue to become more economic.

"We are always looking for specific types of copper projects where we have the personal professional experience to identify resources that can be reasonably and economically mined," Tabeart said.

Alma Metals own a portfolio of Copper exploration projects in Australia.

Alma Metals own a portfolio of Copper exploration projects in Australia.