Rumble Resources - a world-class zinc, lead and silver discovery is emerging at Earaheedy

Elephants are rare in outback Australia, even of the mineralised variety, but that's what Rumble Resources appears to have found at Earaheedy in central WA where a world-class zinc, lead and silver discovery is emerging.

Not a technical description, the elephant analogy is reserved for the biggest mineral systems and while Earaheedy is still being drilled the signs are pointing to a potentially major orebody, or a series of big orebodies given the nature of the geology.

Located 110km north of the historic goldmining centre of Wiluna, Earaheedy has been the site of past base metal exploration with early sniffs of something significant not pursued, perhaps because the zinc price 20 years ago was less than US$1000 a tonne, but also because of difficult drilling conditions which tested the capacity of rigs at the time. 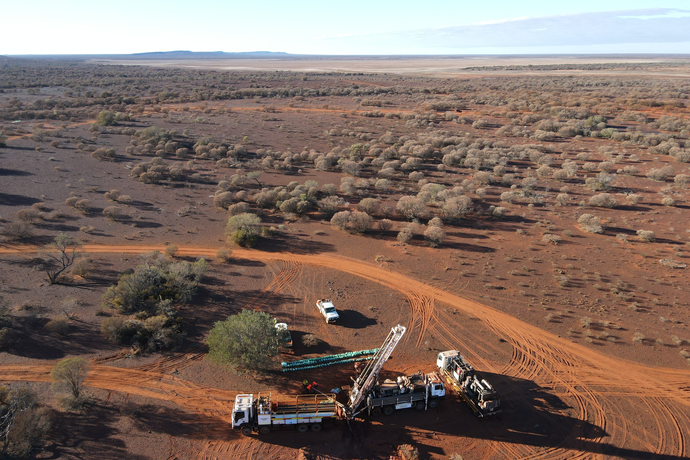 Zinc today is a born-again metal with a growing role in energy transition as well as its traditional role in galvanising steel which is why the price has risen to more than US$3000/t. Drilling rigs are also much improved.

Concern about a future shortage of supply as mines are depleted is also playing into the zinc theme, best seen in a comment from the chief executive of South32, Graham Kerr, that investors "are blind to a coming zinc boom".

It was with this background that Rumble and its junior partner, Zenith Minerals, took on the challenge of Earaheedy which had thwarted the once top-tier miner, Renison Goldfields, which was first to drill a few metres into zinc mineralisation but no further.

Rumble was led back to Earaheedy by its technical director, Brett Keillor, a uniquely successful explorer, twice winner of the Prospector of the Year award for two major WA goldmines, Marymia and Tropicana, and a number of other discoveries.

Rumble chief executive, Shane Sikora, said it was a combination Keillor's deep science background, and a corporate strategy focused on quickly sifting through potential exploration targets which opening up the potential of Earaheedy which is fast becoming a company maker.

An expanding surface footprint, plus multiple thick and shallow layers of mineralisation point to an inaugural mineral resource estimate being ready in the fourth quarter of next year, little more than two years since discovery.

"Drilling is continuing to build on the Chinook unconformity structure which we hit in April last year with multiple, large-scale targets confirming province-scale base metal potential," Sikora said. 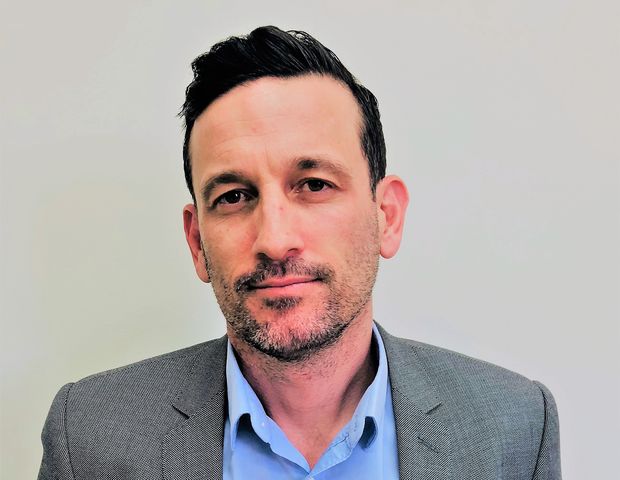 "While the overall geological model of Earaheedy is still emerging there appear to be five styles of mineralisation, starting close to the surface and extending along strike and at depth."

The speed at which Earaheedy is emerging, plus the background noise and restrictions of the Covid pandemic, has masked the importance of Rumble's discovery which featured an initial 34-metre intersection assaying 4.22% combined zinc and lead from a depth of 66m, with a 17m zone grading 6.65% from 73m.

Keys to that result are the shallow depth, good enough for low-cost open pit mining, and the flat-lying nature of the structure which has been likened to a coal seam.

Encouraged by the early success Rumble was quick to top up its cash balance through a $40 million capital raising to fund an accelerated drilling campaign which as early as June last year provided confidence to declare that Earaheedy was a large-scale sediment-hosted zinc, lead, and silver system similar to a number of world-class orebodies which also had their genesis on the sea floor of eons ago.

"What we're seeing is a lot more than one enriched zone leading to a view that a series of feeder faults have brought minerals to the surface, passing through layers of rock units (Navajoh Dolomite, Purple Shale, and Iroquois) which all have potential to contain commercial mineralisation," Sikora said.

"The highest grades are close to the feeders, but the geology is also on an angle so it's getting deeper to the east and shallower to the west were the Navajoh unit erodes away exposing the Iroquois formation.

"Chasing those potential deep targets will follow the current focus which is on material down to 200m which is what's needed for an open pit development based on 100 million-to-120 million tonnes of material grading 3.5%-to-4.5% combined zinc and lead with zinc dominant at a ratio of 7-to-1.

"Underground mines work higher grades, but they need that because of their higher costs. We have material close to the surface."

Rumble has other projects on its books including a stake in the promising Lamil gold/copper project in WA's Paterson Province as well as nickel, platinum, and lithium targets. 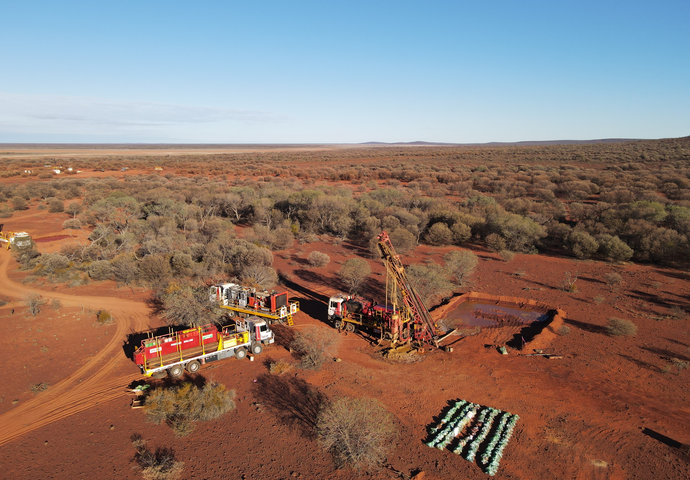 Earaheedy, however, is the focus because of its potential to quickly become a mine and because it continues to expand.

The original Chinook unconformity discovery has been joined by other mineralised structures including Tonka (20m at 4.27% zinc/lead combined) and Navajoh (17m at 4.79% zinc/lead combined), with the promising Sweetwater target to the west next to be tested.

Sikora said one reason for Renison missing what Rumble has discovered is a shift in targeting with Renison aiming for a 200m/t Mississippi Valley Type (MVT) orebody - a super-giant in the zinc business.

"We've applied most of the conventional geophysical and geochemical tools but the key to the discovery of Earaheedy is drilling," he said.

"Conditions are difficult and the early rigs lacked the power to punch down through an iron sequence about 50m thick, into a harder rock carbonate unit.

"Despite early setbacks, Brett said let's keep drilling, which we did for about three months to work out how to get a better look at the geology, which is what we've done.

"It was quickly recognised that we had found a flat-lying system which was getting closer to the surface the further west we went, which is perfect for an open pit development especially as the surface material could be free-digging."

The genesis of the Earaheedy structure is still being studied but there are a series of feeder zones bearing the highest-grade material, while nearby and underlying rock units through which the mineralised fluids have passed also having commercial potential.

To put each potential targets into perspective Chinook has a mineralised footprint measuring 5km by 2km. Tonka is 8km by 2km with several layers of potential mineralisation.

"We're confident that we've only just scratched the surface because we're only looking closely at one area, and we have two layers below that," Sikora said.

"As we currently understand Earaheedy there is 42km of strike for the Navajoh unconformity, but below that you have the Purple Shale and Iroquois which have not been touched yet.

"Out on the eastern margin we have another 35km of near-surface Iroquois.

"We've only focused so far on the Chinook and Tonka discoveries. We're about to embark on drilling the Sweetwater trend which has 15km of strikes and into which only two holes have ever been drilled"

With zinc in demand and potential near surface low-cost orebodies hard to find, Rumble really could have cornered an elephant in the outback.

Company to focus on precious metals