The Eastern Athabasca Basin in Canada’s Saskatchewan province is home to the world’s two largest high-grade uranium mines–McArthur River and Cigar Lake, both majority owned by Cameco. The nearby Wheeler River project will soon be added to that list, if all continues to go to plan for majority owner Denison Mines. 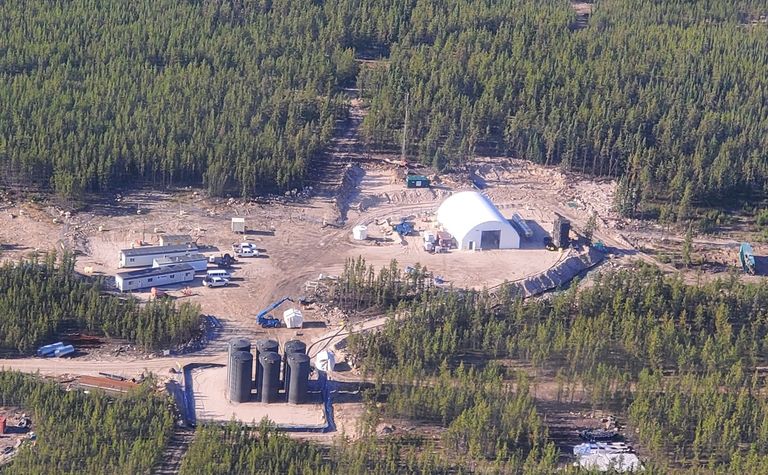 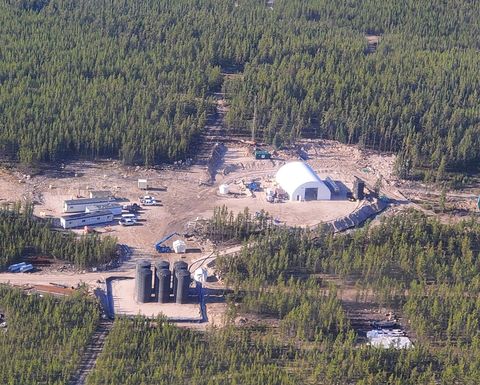 Denison completed a prefeasibility study for the project in 2018, which forecast that the flagship Phoenix deposit would produce 6 million lbs uranium oxide (U3O8) at 19.1% U3O8 across a 10-year mine life. Wheeler River also contains a second deposit called Gryphon, which-although regarded as a first-tier deposit by Denison-is expected to trail the development of Phoenix as part of a staged development plan.
Denison, which owns 95% of Wheeler River, intends to mine Phoenix using in-situ 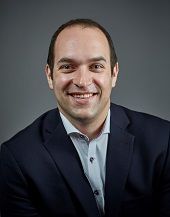 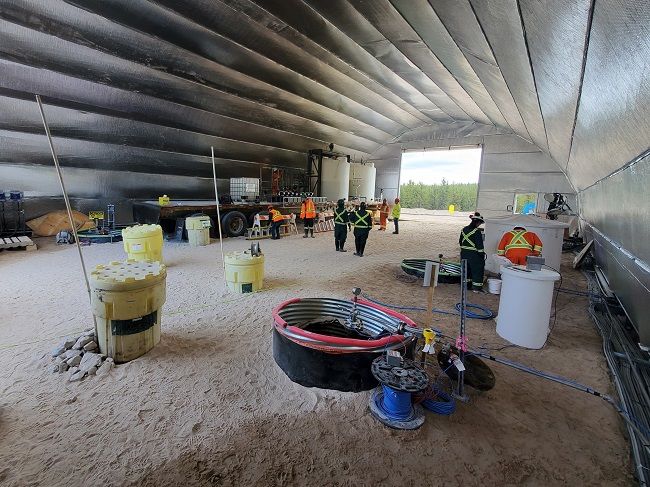 Denison is a uranium exploration and development company with interests focused in the Athabasca Basin region of northern Saskatchewan, Canada.

Denison is a uranium exploration and development company with interests focused in the Athabasca Basin region of northern Saskatchewan, Canada.

Study highlights value in one of Denison's secondary projects