Metalicity all set for leap year

A global tour of the world’s capital and metal end-use markets has reinforced some key messages for Metalicity (ASX: MCT) managing director Matt Gauci ahead of what is shaping as a hectic and defining year for the zinc company and its flagship Western Australia project, Admiral Bay. 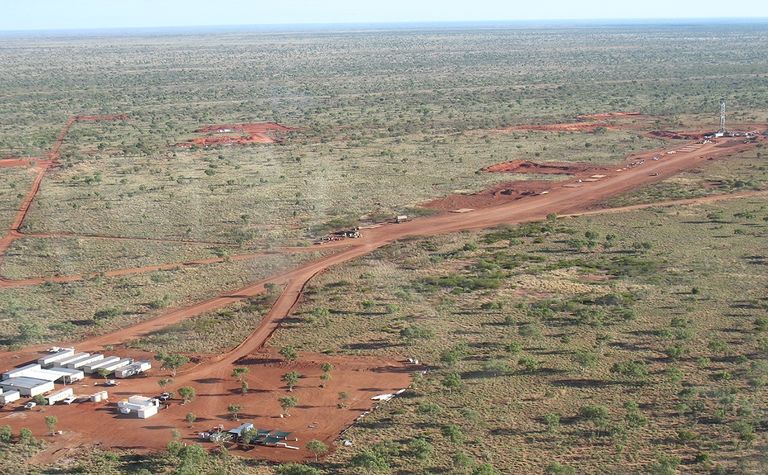 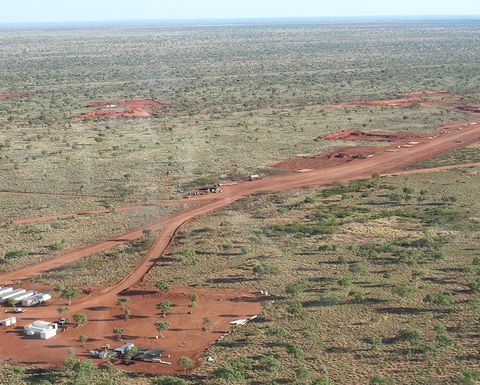 First, and not surprisingly, zinc is a hot metal at the moment - particularly in North American investment circles.

Secondly, the pipeline of replacements for world-class zinc sources that have expired is not exactly overflowing. Far from it. Big new, economically robust substitutions are rare.

That's also not exactly surprising given the worldwide, sustained pause in serious base metals exploration that has left the new project cupboard relatively bare and end-users staring at potential supply deficits into the future.

But it is a reality with important ramifications for a company such as Metalicity, which sits on Australia's largest undeveloped zinc deposit (and fourth largest in the world).

Gauci and his management team have just spent valuable time with metal traders, producers and consumers in Beijing, Seoul and Lisbon - at the International Lead and Zinc Study Group seminar - and had a string of meetings with investment types in Toronto, New York and London. Metalicity also continues to canvass big engineering firms in Asia and elsewhere on technical aspects of its Admiral Bay build options with a view to engaging a development partner.

"It's clear zinc is on most investors' radars," Gauci says.

"And industry participants are particularly interested in Admiral Bay because of the project's sheer scale and potential to be a top-five producer of zinc and lead.

"We're in constant dialogue with industry participants and it's an almost unanimous view that a project of Admiral Bay's scale needs to be built by a consortium of players from trading, mining, EPCM, and financing.

"Metalicity acquired 100% of Admiral Bay at low cost and we have strong relationships with all of these types of firms, so it's primarily EPCM expertise that can be employed to build Admiral Bay that we've been talking to prospective joint venture parties about.

"In terms of the capital markets themselves, while it's taken some time, we are now confident capital is available for a project of Admiral Bay's scale.

"Most capital markets are well educated in zinc and Australia, so our discussions provided more of an update on progress. Most investors prefer Australia and in particular west Australia as an investment destination, so there's no problem in that regard. "And it's an LME traded commodity, so it's generally also fundable through traditional debt markets."

"The key attraction is project scale and the potential to operate at the low end of the cost curve over many years and be effectively cycle proof in a world class jurisdiction," Gauci says.

Still, the 20Mt core of 10% zinc-equivalent, and even higher-grade zones, have thrown up other development scenarios that Metalicity decided to fully assess. That is proving to be time and resources well spent with the company's recently released prefeasibility stage 1 report highlighting significant opportunities to move Admiral Bay down a scalable production path that mitigates balance sheet risk.

Metalicity is examining the feasibility of a smaller-scale operation that uses ore sorting technology to produce a direct shipping ore - either as a standalone project or precursor to the base case 3-5 million tonnes per annum concentrate operation outlined in previous scoping study work. The DSO project provides a capex route into production and underground development, helping to allay technical risk associated with the bigger project.

It is also working with technical consultant SRK to fully understand the economics of continuous, automated underground longwall production, something that looks like it is geotechnically feasible based on available data, and using certain geometric constraints.

"The PFS Stage 1 has delivered outstanding results in key areas that have never been effectively addressed," says Gauci (right).

"They relate primarily to mining methods and host rock competency, which has validated our plan - at the PFS level - to start mining with open stoping and then expand with continuous mining.

"Mining optionality has been preserved while risk significantly reduced."

"We are very excited about Napier Range and Emanuel Range, which shape as high-grade, near-surface, potentially low-capital zinc projects that may be able to be accelerated into production to capture the current high zinc prices," Gauci says.

"These projects support our zinc pipeline strategy and deliver to Metalicity ideal projects which we understand and have experience in, but which we could fund ourselves.

"We'll be drilling out Napier Range in 2018 and look to get that to decision to mine in 2018, while investigating the potential of Emanuel Range which is truly elephant hunting ground for Mississippi Valley Type zinc deposits." Metalicity also has significant lithium interests at Wodgina-Pilgangoora in the Pilbara, and at Greenbushes in WA's south-west, and has been advancing the Kyarra cobalt project in the state's Yerrida Basin. The company had about A$2.5 million in cash and shares at the start of November, as well as $1.86 million of in-the-money options.

"We are comfortable with current funding and have seen enormous global interest in our lithium and cobalt portfolio, which may provide cash or equity to fund our plans. All [the lithium-cobalt] projects were pegged, so cost was minimal," says Gauci.

"But clearly exploration upside remains, particularly as we believe actual exploration for lithium and cobalt is only just taking off.

"Interestingly, we have a large portfolio of tenements in the Pilbara that we're also now see as being prospective for conglomerate-type gold."

While the conglomerate-gold stories of Novo Resources and others have lit up investment channels in North America, zinc's recent price run and market prospects have also raised serious interest among investors in that part of the world (and elsewhere).

"We've previously said we are investigating a TSX listing and this latest roadshow has confirmed our thinking," Gauci says.

"The TSX has more zinc bell weathers currently than the ASX, so that helps sentiment. We'll update the market shortly on our plans, but the multiples are greater, sentiment is better, and access to capital is exponential.

"On zinc itself, the most common question I'm hearing is whether the zinc price is sustainable above US$1/lb, let alone $1.50/lb; and is it going to $2/lb.

"Historically the zinc market has crashed spectacularly after a bull run.

"In our view, the three distinct reasons differentiating this bull run from previous markets are, firstly, we've seen the life of mine end at two legendary deposits in Century and Lisheen, removing some 8% of product from the world market. Secondly, we've seen Glencore take some 4% of global production off the market.

"And thirdly, but most importantly, the smaller but numerous Chinese zinc producers have either shut down or been taken over and then shut down by state-owned enterprises, possibly removing a further 5-10%.

"The last factor is why I see the market sustaining $1.50/lb for the foreseeable future."

While market heavyweight Glencore is seen as a big swing factor in some market circles, Gauci has a different view.

"Despite popular opinion I don't see it as a major factor at all," he says.

"If full-scale production was brought back on line by Glencore at Mount Isa, the product would be absorbed without a glitch.

"Regarding [Glencore's investment in Peru's Volcan Compañia Minera], like all majors they are just building a pipeline and … again, the product will be absorbed without a glitch."

Investors back off from exploration in 2019

The IPOs that failed to make the grade this year